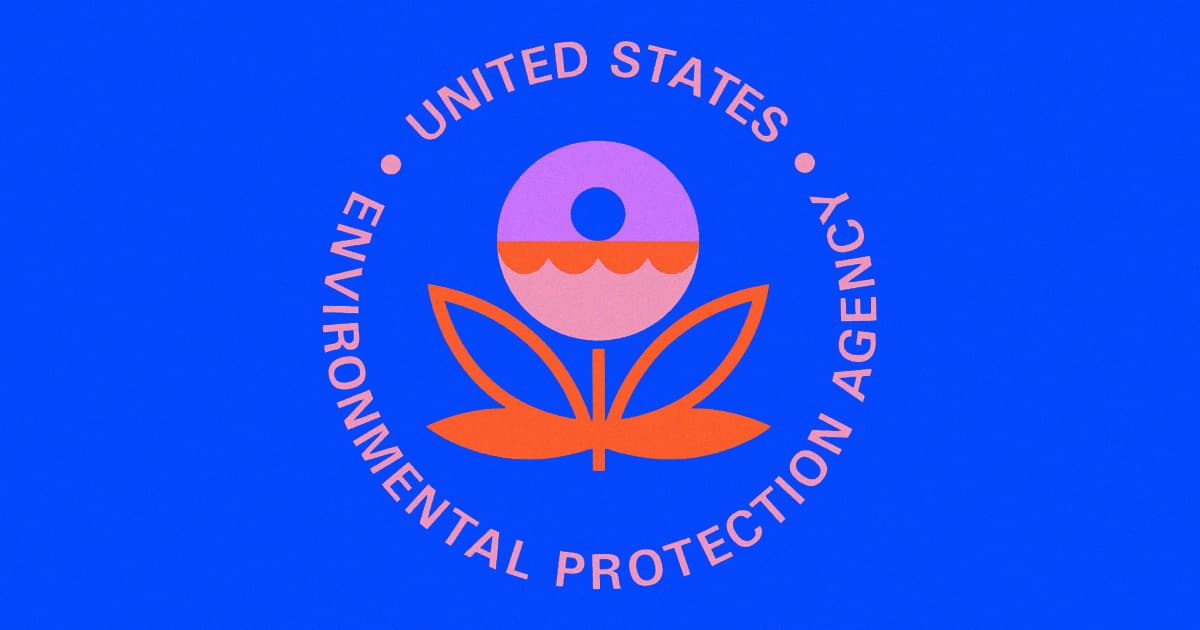 Biden's EPA Pick Seems to Actually Care About the Environment

What a refreshing change.

What a refreshing change.

And in a breath of fresh air after the Trump administration's years of environmentally-destructive decisions, it seems that Regan actually believes in protecting the environment and acting against climate change, The New York Times reports. Based on Regan's career in the EPA and state environmental departments, Biden's plan to wean the U.S. off of fossil fuels seems like a more attainable goal.

Biden had planned to nominate California air quality regulator Mary Nichols, but the administration changed course due to criticism from the political left over Nichols' cap-and-trade program and her overlooking issues of environmental racism, according to previous reporting by the NYT.

"It signals that the Biden administration is serious about getting the EPA. back to its core mission to protect the environment and public health," Brian Buzby, the executive director of the North Carolina Conservation Network, told the NYT, "as well as ensure strong, meaningful steps are taken to advance environmental justice issues."

Regan is actually an EPA alumnus, having worked for the agency under Presidents Bill Clinton and George W. Bush, according to the NYT. In his current role as secretary of the North Caroline Department of Environmental Quality, Regan helped the state work toward total carbon neutrality by 2050, a drive that mirrors Biden's goals for the nation.

Should the Republican party remain in control of the Senate, the NYT notes, it may be up to Regan and the EPA to lead the charge to enact new environmental regulations over the upcoming term.