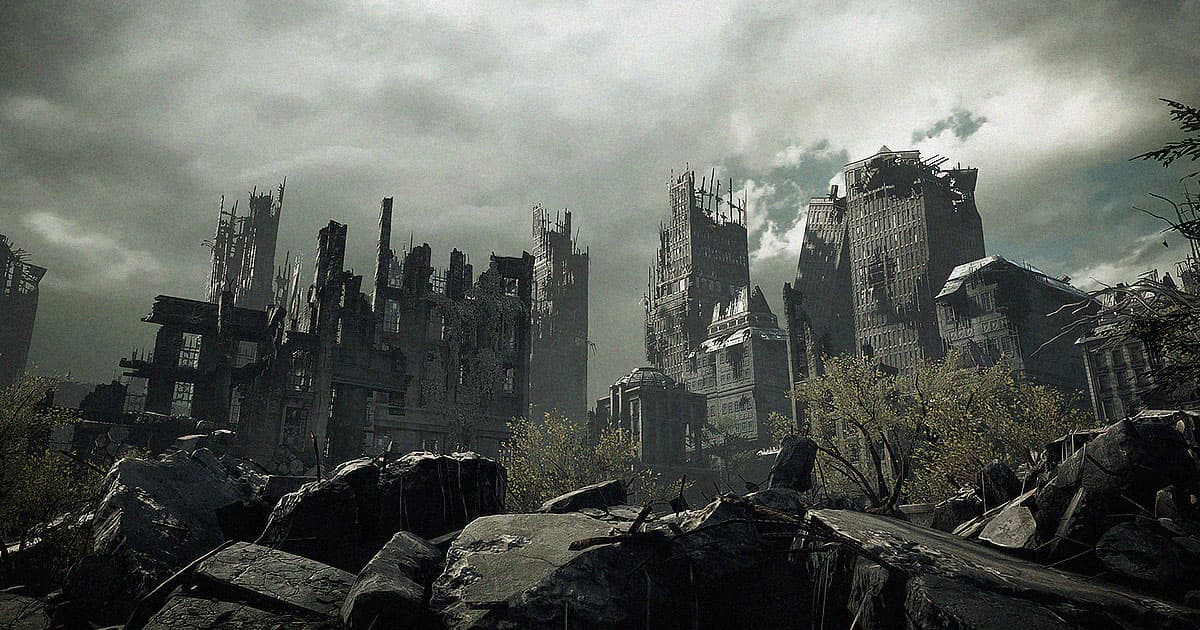 "We have not faced the prospect of Armageddon since Kennedy and the Cuban Missile Crisis."

"We have not faced the prospect of Armageddon since Kennedy and the Cuban Missile Crisis."

President Joe Biden is publicly warning that the world is closer to the brink of a nuclear "Armageddon" than it has been since the height of the Cold War — but thankfully, there are no new developments to back up those claims just yet.

"We have not faced the prospect of Armageddon since Kennedy and the Cuban Missile Crisis," the president told his audience at a Democratic fundraiser on Thursday night, as quoted by the Associated Press.

Biden went on to issue a minor jab at Russian president Vladimir Putin, who he said may take the nuclear option, "because his military is — you might say — significantly underperforming" in its invasion of Ukraine, an American and North Atlantic Treaty Organization (NATO) ally.

But as CNN reports, officials briefed on the matter say that there's no new intelligence — at least that is being shared publicly — to back up Biden's stark claim.

Administration and intelligence officials told the press that there isn't really any specific cause for concern as of right now.

"Our posture hasn’t changed," one of the officials told CNN. "If there was some new piece of alarming information, it obviously would."

A different official told the AP on condition of anonymity that the president is speaking in broad terms and isn't referencing any new or specific intelligence.

The official also emphasized that the comment is in line with previous comments the president made at the United Nations General Assembly.

Still, it's incredibly jarring to hear the US president use such terminology — and one can only hope that his Russian counterpart doesn't take it to heart.

More on Russia: Russia Says Thanks Elon Musk, We Love You Too