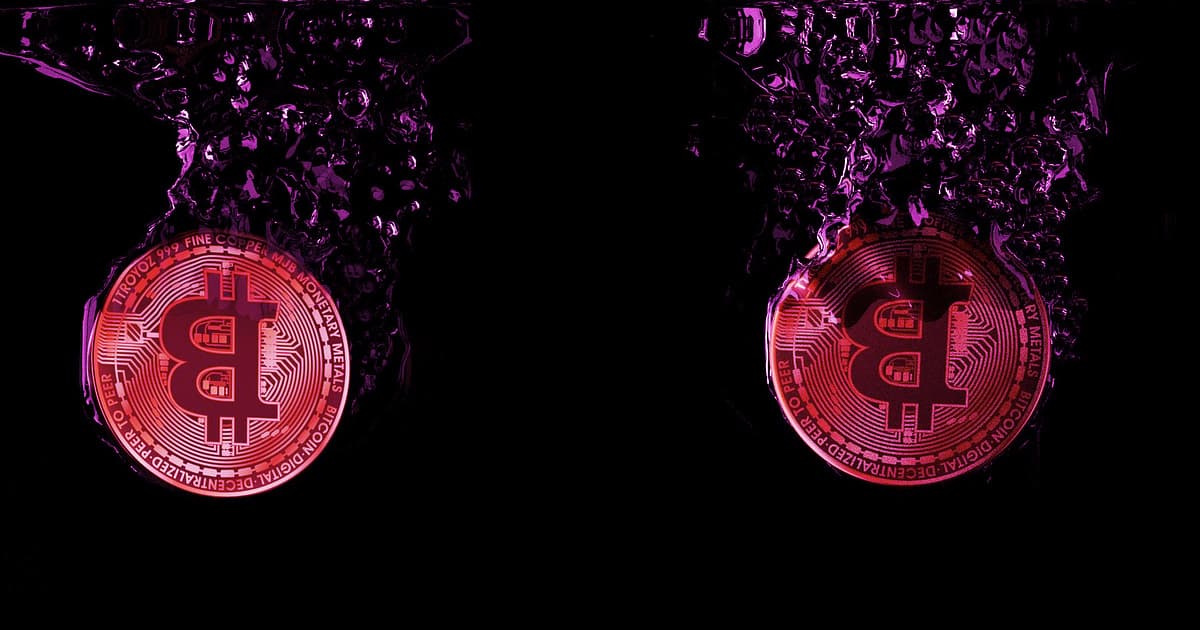 She says they're used for "illicit financing" and that the government should "curtail their use."

She says they're used for "illicit financing" and that the government should "curtail their use."

Early signs suggest that the Biden White House might be tougher on cryptocurrencies like Bitcoin than the Trump or Obama administrations.

Janet Yellen, Biden's nominee for Secretary of the Treasury, emphasized crypto's role in illegal transactions and money laundering during her confirmation hearing this week, according to Business Insider. Responding to a question about terrorists funded through Bitcoin, Yellen said that cryptocurrencies "are a particular concern" and that the government should impose new restrictions on how cryptocurrency can be used.

The grand promise of cryptocurrencies like Bitcoin is that they provide an alternative financial system to centralized, powerful banks and federal governments. Of course, that presents an idealized version of crypto, which mostly exist in the mainstream as an investor's plaything rather than a useful form of currency.

But the blockchain tech behind Bitcoin also provides a way to buy illegal drugs and weaponry, as well as move wealth around to avoid scrutiny, which seems to be the reason Yellen is taking aim.

Yellen said that in order to prevent terrorists from using crypto to fund their operations, the federal government would need to update and modernize the way it handles cryptocurrencies, according to Business Insider, especially regarding how it scrutinizes crypto transactions.

"Cryptocurrencies are a particular concern. I think many are used — at least in a transaction sense — mainly for illicit financing," Yellen said at the Tuesday hearing. "And I think we really need to examine ways in which we can curtail their use and make sure that money laundering doesn't occur through those channels."

More on crypto: Elon Musk Says He Would Take a Salary in Bitcoin

La La La
SBF's Dad Kept Sticking His Fingers in Ears During Court Hearing
12. 15. 22
Read More
Sword Art Online
Guy Who Invented the Word "Metaverse" Building His Own Metaverse
9. 19. 22
Read More
Market Madness
Bill Gates Says He's Quite Concerned About the Global Economy
5. 10. 22
Read More
+Social+Newsletter
TopicsAbout UsContact Us
Copyright ©, Camden Media Inc All Rights Reserved. See our User Agreement, Privacy Policy and Data Use Policy. The material on this site may not be reproduced, distributed, transmitted, cached or otherwise used, except with prior written permission of Futurism. Articles may contain affiliate links which enable us to share in the revenue of any purchases made.
Fonts by Typekit and Monotype.