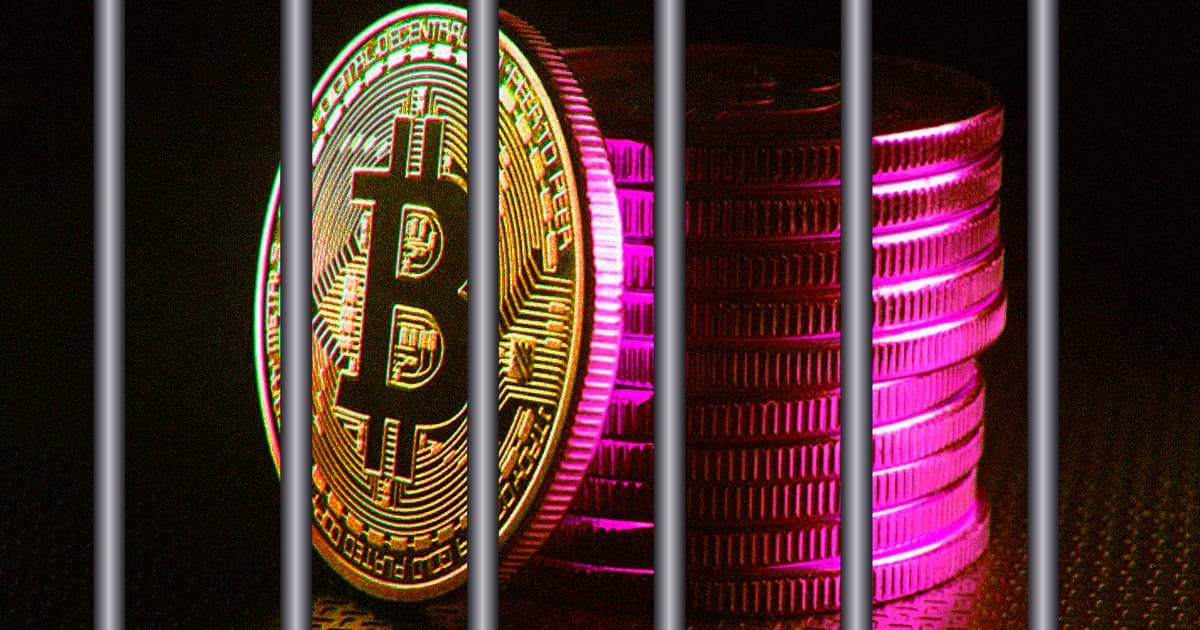 A billion dollars worth of bitcoin linked to the long-defunct darknet marketplace Silk Road suddenly moved this week — for the first time since the FBI raided the operation in April 2013.

Now we know why. The US Treasury seized the bitcoins, Wired reports, with the Department of Justice filing a civil forfeiture complaint claiming the bitcoins were stolen by a mysterious hacker named "Individual X" in court documents.

It's the largest seizure of cryptocurrency in the history of the US Justice Department, CNBC reports.

Silk Road founder Ross Ulbricht was sentenced to a double life sentence in 2015. "The successful prosecution of Silk Road’s founder in 2015 left open a billion-dollar question," US Attorney David Anderson in a statement. "Where did the money go?"

"Today's forfeiture complaint answers this open question at least in part," he added. "$1bn of these criminal proceeds are now in the United States' possession."

The bitcoins were stored under a single address since at least 2013 and were left untouched until this week.

Criminal investigators tracked down the address of the mysterious "Individual X" using a third party company that specializes in cryptocurrency tracing tools, the BBC reports.

Coincidentally, the value of bitcoin has currently climbed above $15,000, the highest it's been since January 2018, according to CNBC.

More on the story: Someone Just Moved $1 Billion in Bitcoin From a Busted Darknet Market