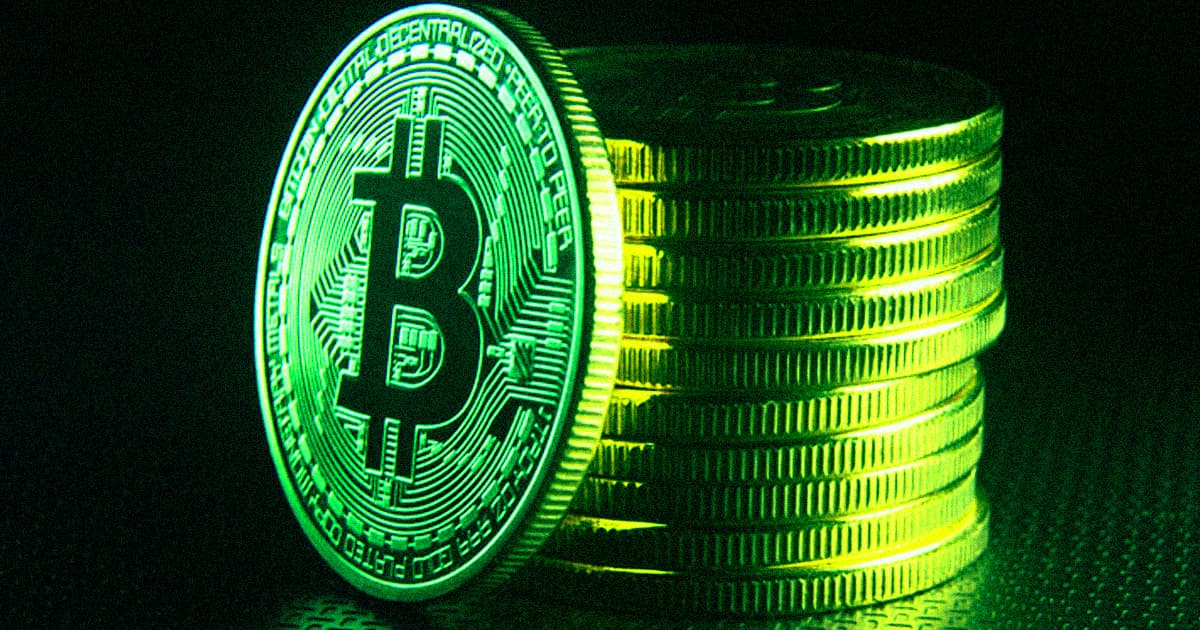 Authorities have no idea who did it.

Authorities have no idea who did it.

For the first time in seven years, an anonymous bitcoin wallet holder just transferred $1 billion worth of the digital currency from accounts linked to the seminal but defunct darknet marketplace Silk Road, The Guardian reports.

That's about 70,000 bitcoins, which had mostly been left untouched since April 2013, when an FBI raid shut down the online marketplace.

Public records — all cryptocurrency records are by design posted on a public ledger — indicate that the massive amount of funds was moved to a new address, with the transaction costing a mere $12 in fees.

"Through blockchain analysis we can determine that these funds likely originated from the Silk Road," Tom Robinson, chief scientist at the crypto analyst firm Elliptic, told The Guardian.

It's still unclear who's behind the transaction. Robinson said it "seems unlikely" that Ross Ulbricht, the 36-year-old founder of Silk Road who was sentenced to a double life sentence in late 2013, was behind the transfer.

Guessing the private key of a bitcoin, a 256-bit number, is virtually impossible as that would take a supercomputer "as many times more than the age of the universe as there have been seconds since the Big Bang," as The Guardian reports.

However, if the wallet file itself leaked online — and if the password for it is short enough — it'd be feasible for a computer to "brute-force," or try all combinations in quick succession, its way in.

More on bitcoin: The IRS Seized Millions in Terrorists’ Crypto. Congress Has Questions