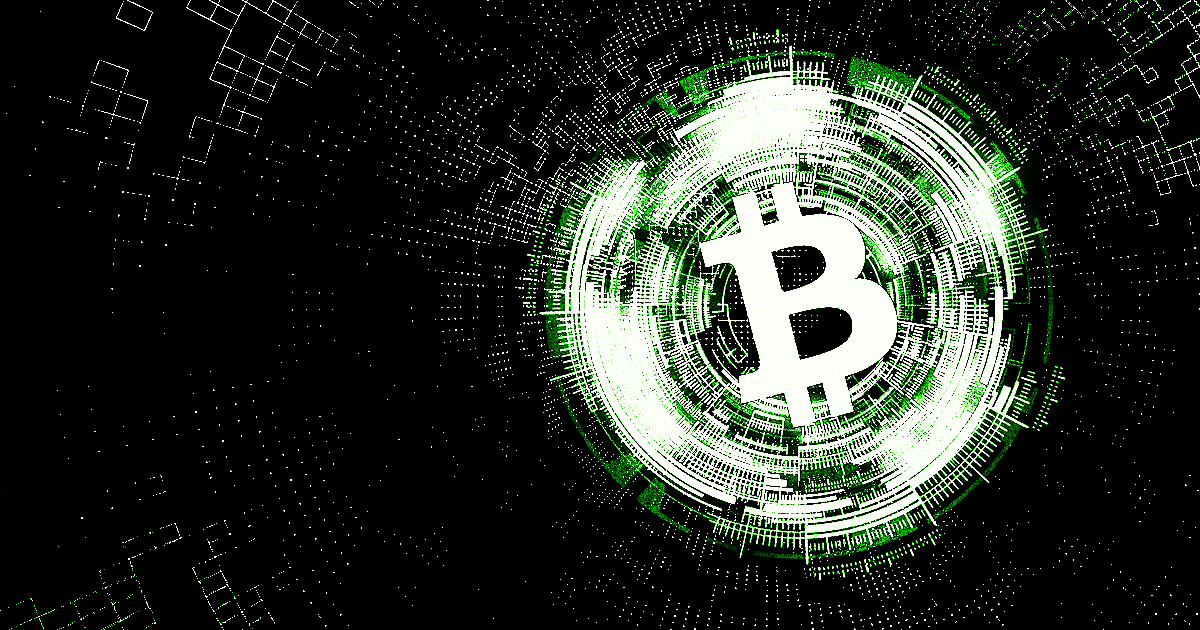 The IRS Seized Millions in Terrorists’ Crypto. Congress Has Questions

The Department of Justice still hasn't briefed Congress on the bust.

The Department of Justice still hasn't briefed Congress on the bust.

Earlier this month, federal law enforcement seized and diverted millions of dollars’ worth of cryptocurrency away from multiple terrorist organizations including ISIS and al Qaeda. But now Democratic members of Congress are demanding a briefing, saying they’ve been left in the dark about the seizure.

U.S. Representatives Emmanuel Cleaver and Josh Gottheimer, both Democrats, have officially called for information from the Department of Justice and the Department of the Treasury, The Hill reports. The duo argue that a briefing would help them better craft legislation to facilitate future busts.

Cleaver is the chairman of the House Financial Services Subcommittee on National Security, International Development, and Monetary Policy. He, along with subcommittee member Gottheimer, argued that the briefing was necessary for them to do their jobs, The Hill reports.

“It is vital that Members of the Subcommittee on National Security, International Development and Monetary Policy receive a briefing, at the appropriate classification level, on this action, the largest ever seizure of online terrorist financing, from the Department of Justice, the Department of the Treasury on this investigation,” the two wrote in their request.

The two committee members argue that without an understanding of the recent crypto bust, the government may not be able to keep up as terrorist groups learn from it and adapt in the future.

Gottheimer told The Hill that “foreign terrorist organizations, including ISIS and al Qaeda, are constantly evolving and using tactics to threaten our way of life and we must continue to stay one step ahead.”

More on crypto busts: The US Seized Millions in Crypto From Terrorist Groups

Rube Goldbergian
The Dune NFT Project Is Back With an Inscrutable New Scheme
Mar 9
Read More
Regulating Crypto
Hillary Clinton Calls Out Crypto Exchanges for Letting Russia Bypass Sanctions
Mar 3
Read More
Crypto Fail
The CEO of Coinbase Gets Brutally Owned, May Never Recover
Feb 23
Read More
+Social+Newsletter
TopicsAbout UsContact Us
Copyright ©, Camden Media Inc All Rights Reserved. See our User Agreement, Privacy Policy and Data Use Policy. The material on this site may not be reproduced, distributed, transmitted, cached or otherwise used, except with prior written permission of Futurism. Fonts by Typekit and Monotype.