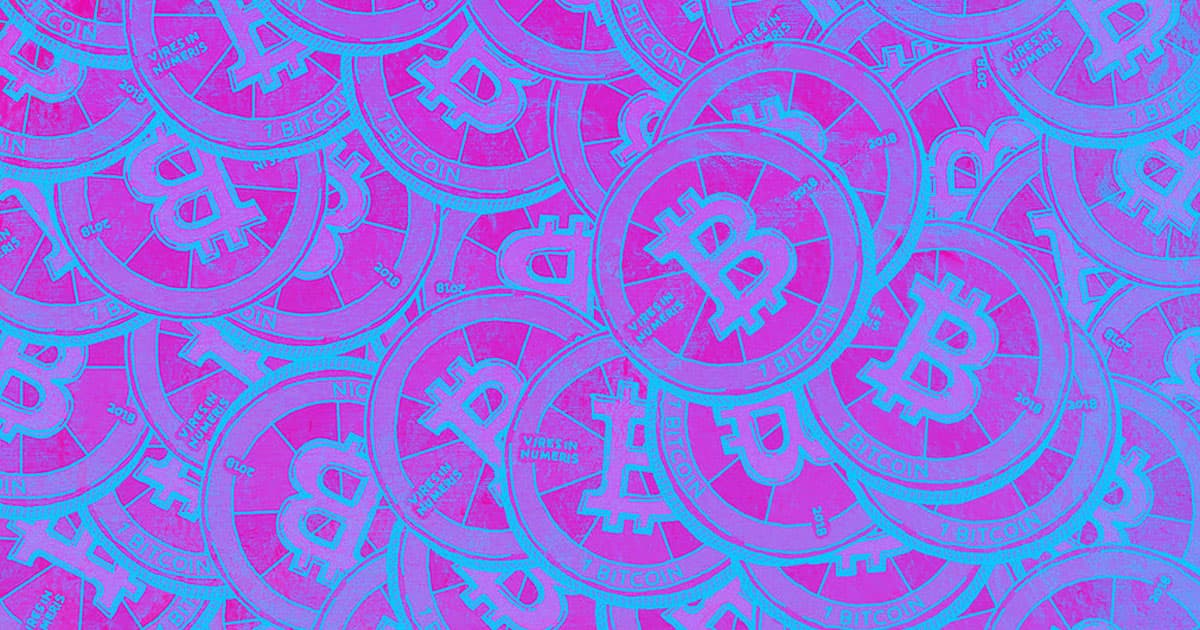 The US Seized Millions in Crypto From Terrorist Groups

The feds funneled Bitcoin that was being donated to fund terrorism.

The feds funneled Bitcoin that was being donated to fund terrorism.

U.S. federal law enforcement recently seized millions of dollars' worth of cryptocurrency from a trio of terrorist organizations.

The seizure, which is the world's largest, funneled funding away from al-Qaeda, ISIS, and the al-Qassam Brigades, which is a militant wing of Hamas, NBC News reports. On its own, it's a major counterterrorist achievement, but it also serves as a reminder that Bitcoin and other cryptocurrencies aren't nearly as anonymous as some might have you believe.

Early last year, the al-Qassam Brigades called for donations of Bitcoin, as they believed at the time that using crypto would make it impossible to trace their finances.

But law enforcement reportedly managed to take control of the organization's website, NBC reports, and was able to divert funds to U.S. government wallets instead.

Once a network like that's compromised, the IRS Criminal Investigation unit can use it to trace a group's communications and financial networks, NBC reports. While details are still scarce, that seems to have been the case here.

Because there aren’t too many details available, it remains to be seen whether or not the targeted groups will be able to continue funding their operations with Bitcoin, or if they'll need to totally change course in the future after taking this massive hit. And, much more close to home, whether this will (finally) shake the confidence of crypto bros who think they're pulling a fast one on the IRS.

More on crypto: Tech Firms May Be Funding Terrorism by Paying Hackers’ Ransoms