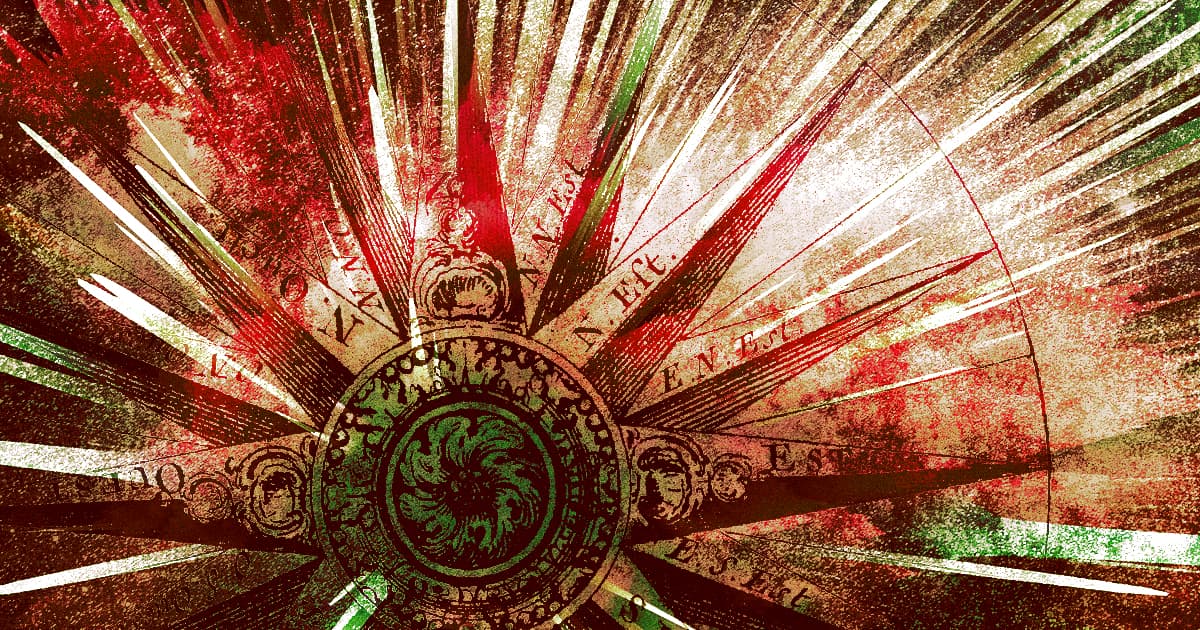 See this huge map? Each tiny dot is a supermassive black hole.

See this huge map? Each tiny dot is a supermassive black hole.

But instead of distant stars and constellations, the map actually shows the locations of more than 25,000 supermassive black holes, according to research accepted for publication in the journal Astronomy & Astrophysics. Each one is surrounded by its own galaxy, illuminated by the radio emissions of matter getting gobbled up and ejected.

The project involved 256 hours of observations — followed by years of analysis — conducted by an army of scientists working at 52 facilities spanning nine European countries, according to a Leiden University press release. And after all that, the gigantic map spans just four percent of the northern half of the sky.

"This is the result of many years of work on incredibly difficult data," research leader and former Leiden scientist Francesco de Gasperin said in the press release. "We had to invent new methods to convert the radio signals into images of the sky."

Most of the work to make the map came from finding a way to convert those radio emissions into visible light. The problem was that the Earth's atmosphere and ionosphere kept distorting the signal, so the team had to develop sophisticated algorithms to fix it.

"After many years of software development, it is so wonderful to see that this has now really worked out," Leiden Observatory's scientific director Huub Röttgering, said in the press release.

With that sorted out, the team plans to rapidly map out the rest of the supermassive black holes in the northern sky, reusing their algorithm to make sure they have a clear view along the way.

More on sky maps: This X-Ray Map of the Entire Sky Is a Psychedelic Dreamworld

Falling In
Objects We Thought Were Black Holes May Actually Be Wormholes, Scientists Say
11. 15. 22
Read More
Black Hole Snapshot
Scientists Release Image of Black Hole at Center of Our Galaxy
5. 12. 22
Read More
Space Lumps
Scientists Say We May Be Extremely Wrong About the Universe
4. 28. 22
Read More
+Social+Newsletter
TopicsAbout UsContact Us
Copyright ©, Camden Media Inc All Rights Reserved. See our User Agreement, Privacy Policy and Data Use Policy. The material on this site may not be reproduced, distributed, transmitted, cached or otherwise used, except with prior written permission of Futurism. Articles may contain affiliate links which enable us to share in the revenue of any purchases made.
Fonts by Typekit and Monotype.