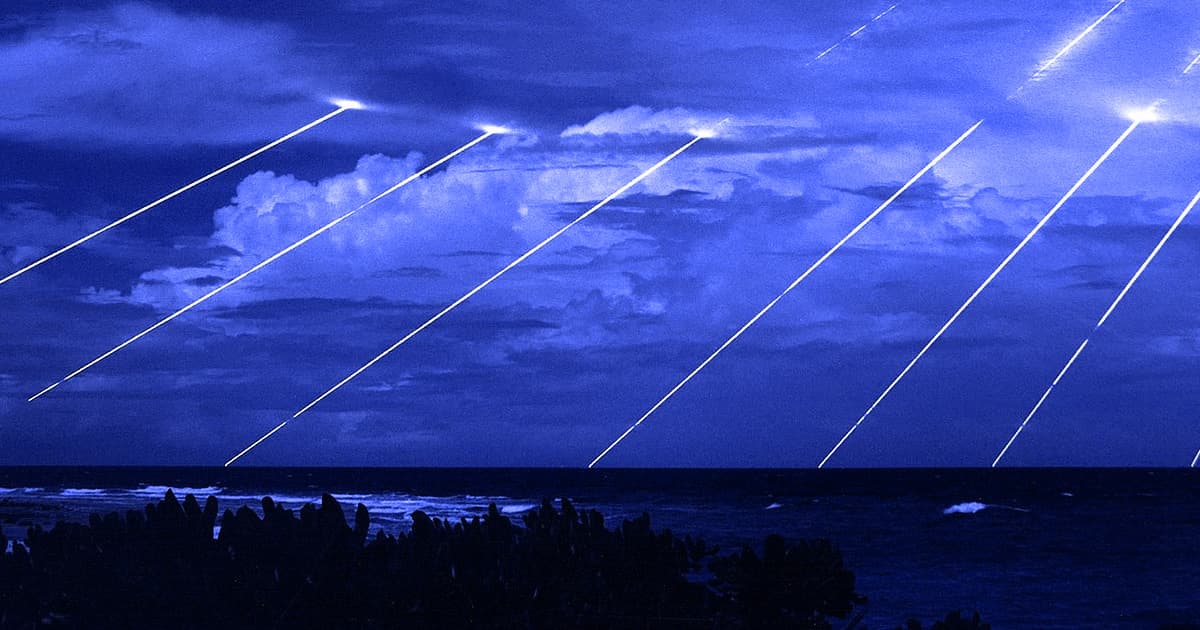 Here’s How We Could Avert Off-Planet Warfare

We need clearly-defined rules for what militaries can do in space.

We need clearly-defined rules for what militaries can do in space.

The absence of clearly-defined rules for military operations in space threatens what could be a fragile peace, according to an essay in The Conversation penned by Ram Jakhu and David Chen of McGill University’s Institute of Air and Space Law and Steven Freeland, an international law professor at Western Sydney University. If we want to maintain that peace, they argue, the world will need to arrive at — and maintain — strong ground rules.

The three space law experts cite the 1967 Outer Space Treaty, which forbids military conflicts in space, as a guiding document for responsible space exploration that benefits humanity. But the space industry looked very different when the treaty was signed, so the McGill Institute of Air and Space Law is drafting updated guidelines called the Manual on International Law Applicable to Military Uses of Outer Space (MILAMOS).

MILAMOS has been in development for years, but it remains unclear what its international impact will be or if spacefaring nations will abide by its suggestions.

The trio argues that failing to reach international accords will result in countries doing whatever they want and almost certainly butting heads along the way, running the risk of war.

“Enlightened leadership, guided by commonly agreed laws and practices and a recognition that we share outer space as custodians for future generations, is the only realistic way forward,” they wrote.

READ MORE: ‘War in space’ would be a catastrophe. A return to rules-based cooperation is the only way to keep space peaceful [The Conversation]

More on space conflict: Space Force Created an “Orbital Warfare” Unit and it has its own Spaceship