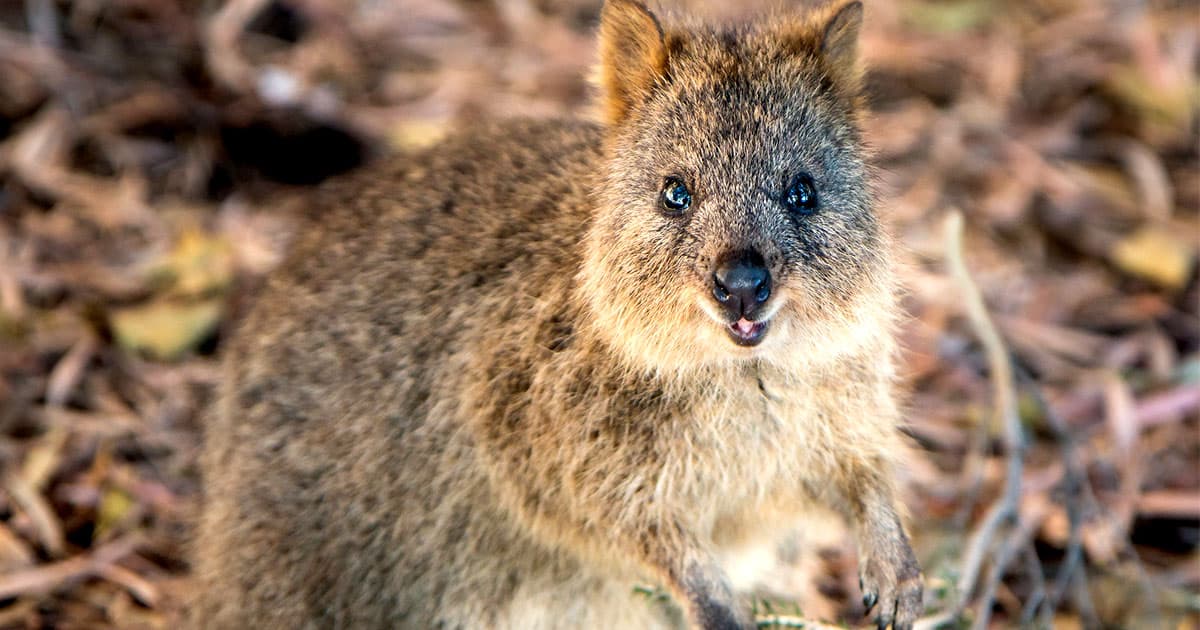 Australia is Turning a Tourist Island Into a Quarantine Zone

The island houses some of the world's only quokkas — adorable, cat-sized marsupials.

The island houses some of the world's only quokkas — adorable, cat-sized marsupials.

Australia is converting a tourist island destination known for housing some of the world's only quokkas — those extremely adorable, smiling marsupials that look like a cross between a wombat and a kangaroo — into a quarantine zone, according to ABC News.

The island called Rottnest will be the temporary home for some 800 Australians out of 950 passengers and 550 crew members currently on board the Vasco da Mama cruise ship.

The island has 699 rooms, which should be plenty for the 800 Australians, since many of them are couples.

"All Australians, including the West Australians, will be immediately transferred to Rottnest Island for 14 days of self-isolation," Western Australia premier Mark McGowan announced, as quoted by ABC News. "In the last two days we have cleared the island of visitors and made arrangements for accommodation, catering and security."

Two other cruise ships weren't as lucky and won't be hanging with quokkas any time soon. The Artania and the Magnifica were rudely turned away and told to anchor offshore. "Those two ships need to go home, they need to leave and go home," McGowan added.

"Health Department officials are now on board providing medical checks and testing," McGowan said. "We will receive that advice later today."

“They will not be allowed to disembark at any time unless it is to travel under strict supervision directly to the airport, or they need urgent medical attention to survive,” McGowan announced.

According to the Johns Hopkins dashboard, Australia has at least 2,364 cases of COVID-19 and eight deaths at the time of writing.

More on the outbreak: Blood Tests Could Improve the Coronavirus Fight — If They Work