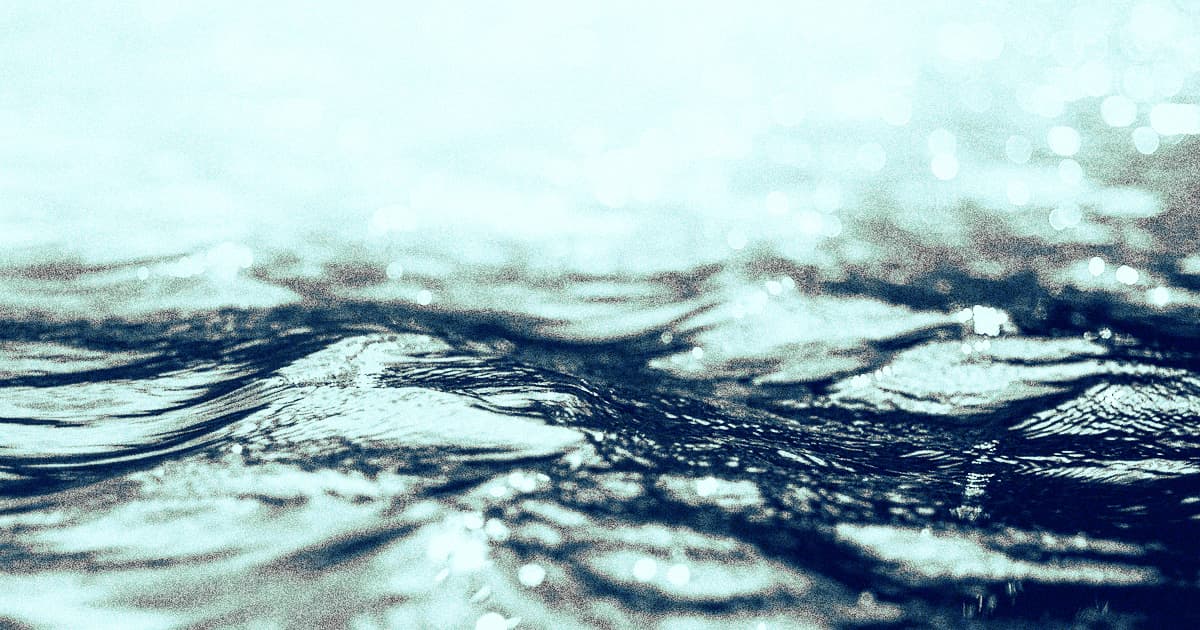 The Atlantic Ocean Is Growing Larger and Larger, Scientists Say

The ocean is pushing itself apart.

The ocean is pushing itself apart.

The Atlantic Ocean is steadily growing wider, and our conventional understanding of plate tectonics can't quite explain why.

When scientists from Italy and the U.K. dropped 39 seismometers to the bottom of the Atlantic to better understand seismic activity beneath the crust back in 2016, they expected their findings to be "very boring," Gizmodo reports. Instead, they say they've uncovered a bizarre new phenomenon that seems to be pushing the edges of the ocean farther apart, partially rewriting what scientists know about tectonic plates' gradual movement.

It turns out that the mantle beneath the Atlantic is a hotbed of seismic activity, according to the team's research, published Wednesday in the journal Nature. Beneath the Mid-Atlantic Ridge, upwellings of magma in the lower mantle are pushing upward and outward like gigantic underwater pimples, though if you want a less-gross example, Gizmodo likened it to the process of pushing a pizza dough out from the center.

That's the same phenomenon that created volcanic islands like Hawaii and Iceland, except these upwellings aren't actually erupting or reaching the surface.

Scientists typically assumed that the Atlantic Ocean was far calmer than the Pacific, at least from a geologic standpoint. But the new study suggests that it's far more active in plate tectonic movements than scientists believed.

That said, there's a lot of work left to fully understand what's going on — study coauthor and University of Southampton seismologist Nick Harmon told Gizmodo that even their best data looks like a "blurry CAT scan."

READ MORE: The Atlantic Ocean Is Getting Wider Thanks to Upwelling Magma [Gizmodo]