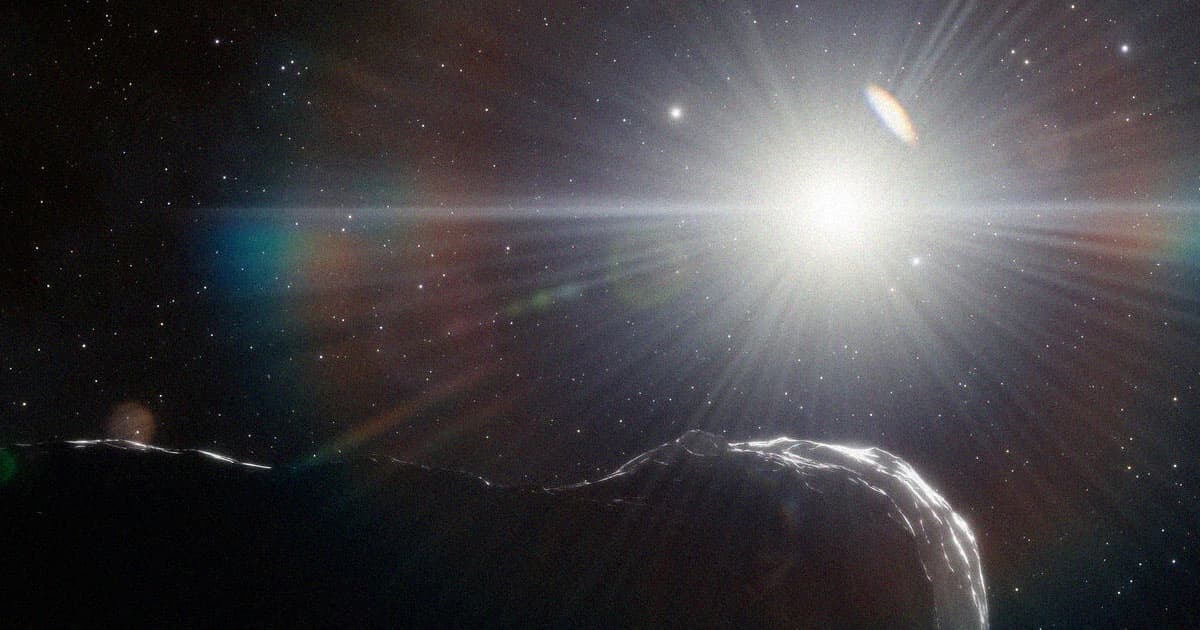 "If this one hits the Earth, it would cause planetwide destruction."

"If this one hits the Earth, it would cause planetwide destruction."

Using the Cerro Tololo Inter-American Observatory in Chile, a team of National Science Foundation researchers have detected the largest "potentially hazardous" asteroid in eight years, a one-mile-wide space rock that could destroy life as we know it on Earth — if it were to ever collide with us.

Fortunately, the asteroid dubbed 2022 AP7 is extremely unlikely to get close enough, despite periodically getting within just 4.4 million miles of Earth, The New York Times reports — roughly 18 times the distance from us the Moon — which is technically, within the parameters of a "potentially hazardous" asteroid.

Though the possibility is remote, if 2022 AP7 were did make impact, it'd be disastrous.

"This is what we call a planet killer," Scott Sheppard, an astronomer at the Carnegie Institution for Science and co-author of a paper published in The Astronomical Journal last month, told the NYT. "If this one hits the Earth, it would cause planetwide destruction. It would be very bad for life as we know it."

The space rock is one of three recently discovered objects that were hidden from us by the Sun's glare — a reminder that our solar system is anything but an empty void.

What makes 2022 AP7 so threatening in particular is the fact that its size means it wouldn't completely burn up in the Earth's atmosphere.

According to the NYT, there are likely tens of thousands of other space rocks like it, but it's estimated that less than half of them have been discovered.

That kind of ever-present threat motivated NASA to crash its DART spacecraft into a much smaller near-Earth asteroid, a groundbreaking experiment attempting to demonstrate that a killer asteroid on a collision course with our planet could be nudged off course.

But first, we need to be able to detect them before it's too late.

Don't Look Up
SpaceX Satellites Disrupting Ability to Spot Killer Asteroids, Scientists Say
Jan 21
Read More
Blind Spot
SpaceX’s Satellite Constellation Could Hide Killer Asteroids
12. 4. 19
Read More
Metal Volcanoes
Explosive Research: Some Asteroids May Have Had Volcanoes
4. 9. 19
Read More
+Social+Newsletter
TopicsAbout UsContact Us
Copyright ©, Camden Media Inc All Rights Reserved. See our User Agreement, Privacy Policy and Data Use Policy. The material on this site may not be reproduced, distributed, transmitted, cached or otherwise used, except with prior written permission of Futurism. Articles may contain affiliate links which enable us to share in the revenue of any purchases made.
Fonts by Typekit and Monotype.