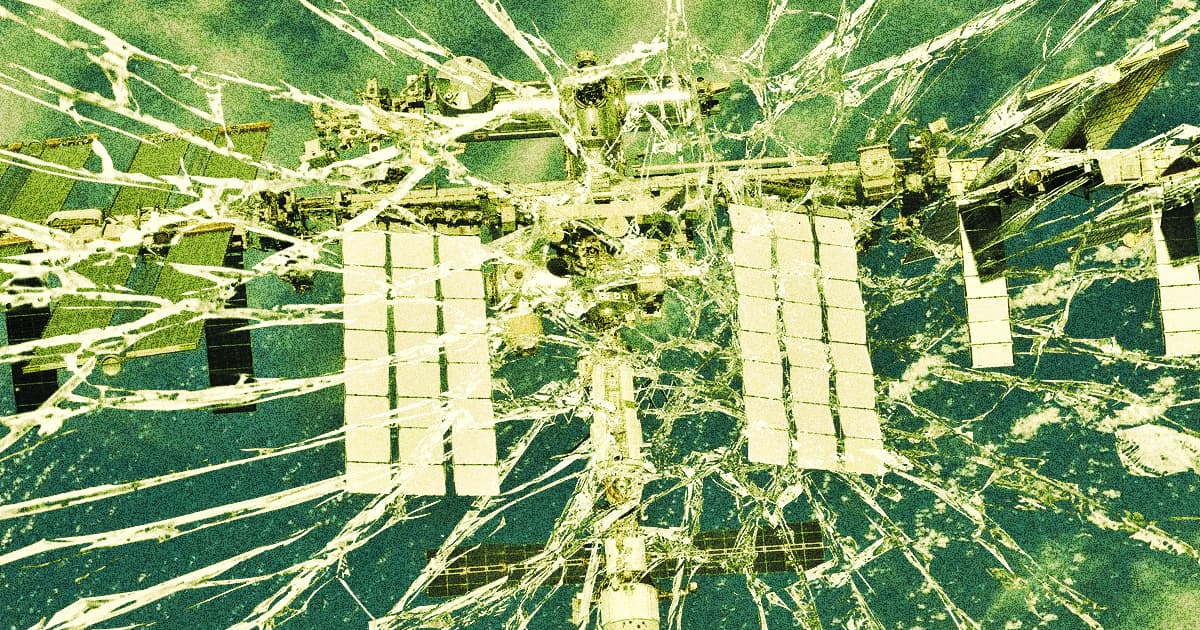 Bill Shepherd says there are probably other cracks that haven't been found yet.

Bill Shepherd says there are probably other cracks that haven't been found yet.

Bill Shepherd, the retired NASA astronaut who served as captain of the first crew to work on the International Space Station, just issued a serious warning to Congress.

The space station has been showing its age, with new damage and other signs of wear being found in various modules. Most recently, Russian cosmonauts spotted about half a dozen new cracks in their Zarya module. And while both NASA and Roscosmos say the cracks don't pose a threat to crewmembers, Insider reports that Shepherd spoke to a House of Representatives committee on Tuesday, telling the lawmakers that they need to pay attention to the possible hazard, which he called a "serious problem."

NASA is currently trying to secure another four years' worth of funding for the ISS, which would allow it to keep the orbital outpost running until 2028, according to Insider. But Shepherd says NASA would be unwise to do so before actually investigating these cracks to determine not only how bad they are today but whether they’ll continue to get worse, as Russian officials have warned they might.

"Getting to the bottom of this is a fairly serious issue," Shepherd told Congress. "I don't think the station's in any immediate danger. But before we clear the station for another so many years of operational use, we should better understand this."

Shepherd warned Congress that there are probably other cracks on the space station that haven't yet been found, according to Insider, and said that conducting a more exhaustive investigation could help determine the current status, not to mention the viability of the station during its last few years of operation.

"As far as I know," Shepherd told Congress, "the Russian engineers and the NASA engineers — they've analyzed it — they don't exactly understand why these cracks are appearing now."