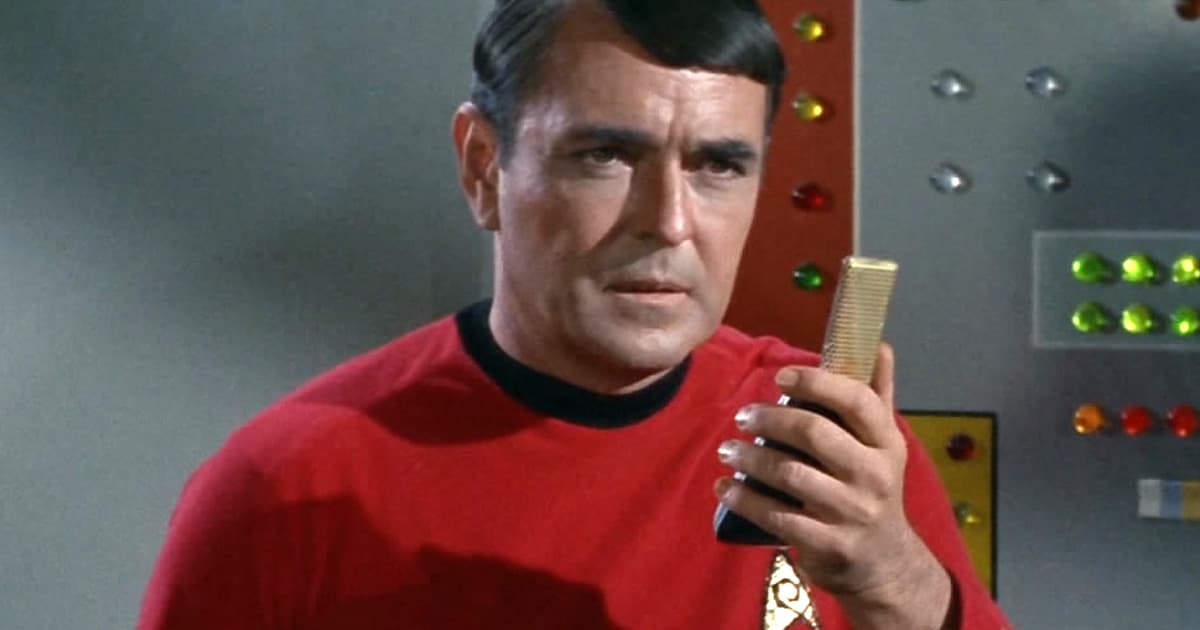 "It was completely clandestine."

"It was completely clandestine."

A space tourist who spent 12 days on board the International Space Station took with him some very unusual contraband: cremated remains of the late James Doohan, known for his role as Montgomery "Scotty" Scott on the original "Star Trek" TV series.

According to new reporting by the Times of London, Richard Garriott, who was one of the first tourists to travel to the ISS back in 2008, smuggled some of Doohan's ashes to space and hid them under the flooring in the station's Columbus module, where they apparently remain today.

"It was completely clandestine," Garriott told the newspaper. "His family were very pleased that the ashes made it up there but we were all disappointed we didn’t get to talk about it publicly for so long. Now enough time has passed that we can."

More on human remains: Upcoming Mission Will Fly Human Remains to the Moon