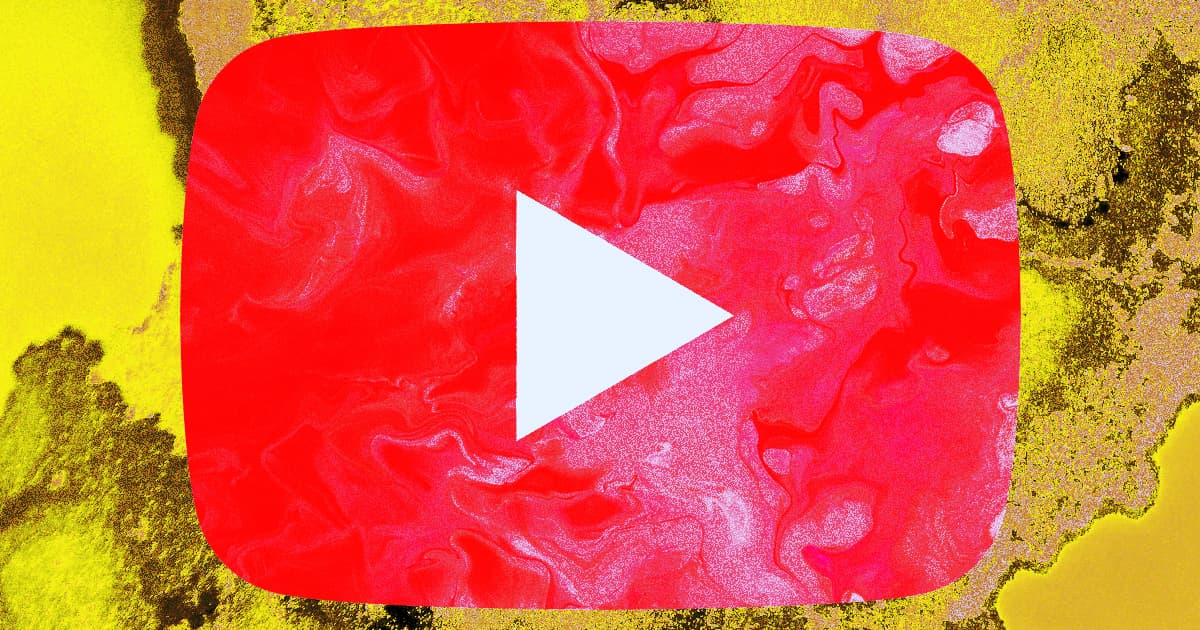 Arrest Warrant Issued for Man Who Broke Into SpaceX Facility

Maybe not a worthwhile stunt for the adventurous YouTuber.

Maybe not a worthwhile stunt for the adventurous YouTuber.

Authorities in Cameron County, Texas have issued a warrant for the arrest of the YouTuber who filmed himself trespassing at the SpaceX facility near Boca Chica back in March.

YouTuber Caesar Galaviz was able to enter the facility, walk around, and get up-close footage of various SpaceX equipment, according to The Independent. That includes the since-destroyed Starship prototype SN11, which he was able to film without any interference from on-site security or other SpaceX staff.

Sheriff Eric Garza confirmed that the warrant is for "intentionally going onto the SpaceX property without their consent," according to The Independent.

Galaviz deleted his original video within a few days and replaced it with an apology — but there's a reupload of the original on someone else's channel in case you're curious.

"Yes it was wrong, yes it was illegal," Galaviz said in the apology video. "What went through my mind was, 'Okay, I'm never going to get this opportunity again.' So I went for it. And, well, this happened."

"I just thought it would be cool on the channel to go see a rocket, you know? Because there are some people out there who can't get there," he added.

READ MORE: SpaceX: Arrest warrant for YouTuber who broke into launch site in Texas [The Independent]