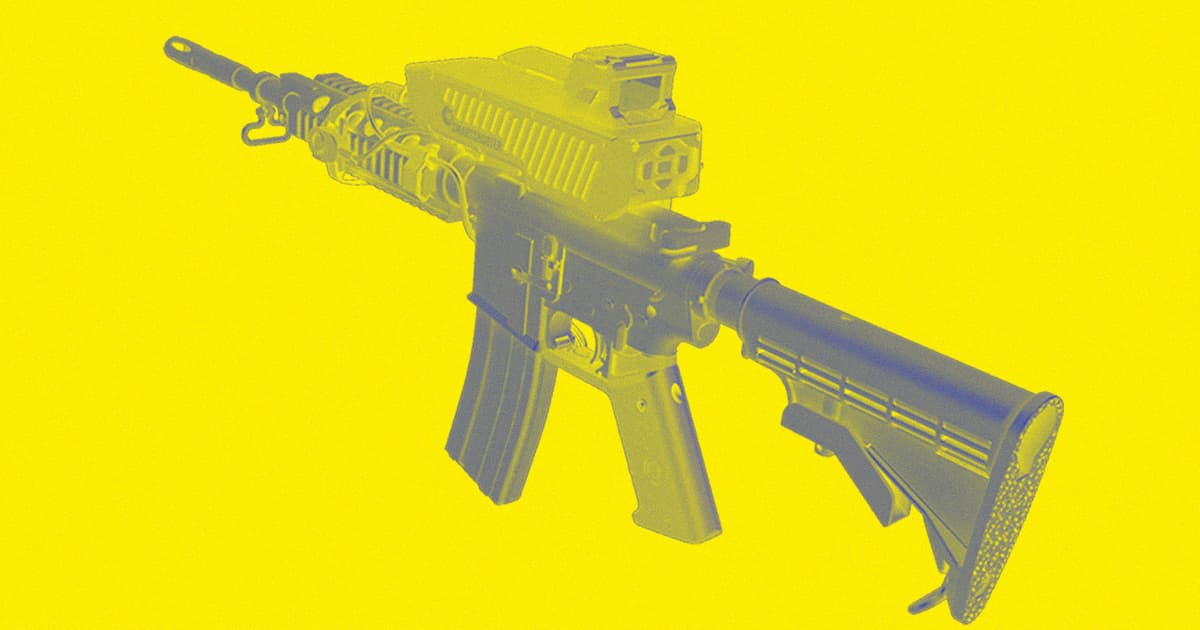 US Army Considering Rifle That Only Fires When Hit Is Guaranteed

The U.S. Army is currently evaluating a smart rifle that will only fire if its software determines that the shot is guaranteed to hit its target.

The system, a collaboration between arms developers SIG Sauer and Smart Shooter, is a submission to the Army's call for fire control systems to accompany its futuristic Next-Generation Squad Weapon, according to Military.com — and if the Army decides to go ahead with the tech, it could be deployed in the field by 2023.

The Army is interested in a smart fire control tool is to make soldiers more effective by cutting down on stray shots.

The system, dubbed SMASH, "allows you to acquire, lock on and engage targets," Devin Schweiss, who works at Smart Shooter, told Military.com. He added that SMASH "allows the weapon to fire only when it's a guaranteed hit."

Schweiss explained to Military.com that the SMASH comes with a button that triggers imagine processing AI that scans for and identifies targets. In what seems like an unusual twist on gun safety, he said that a soldier can then squeeze the trigger while aiming, but that the rifle won't fire until the soldier lines up the shot.

"We are still adapting it, but it's going to be a pretty good solution," Schweiss said.