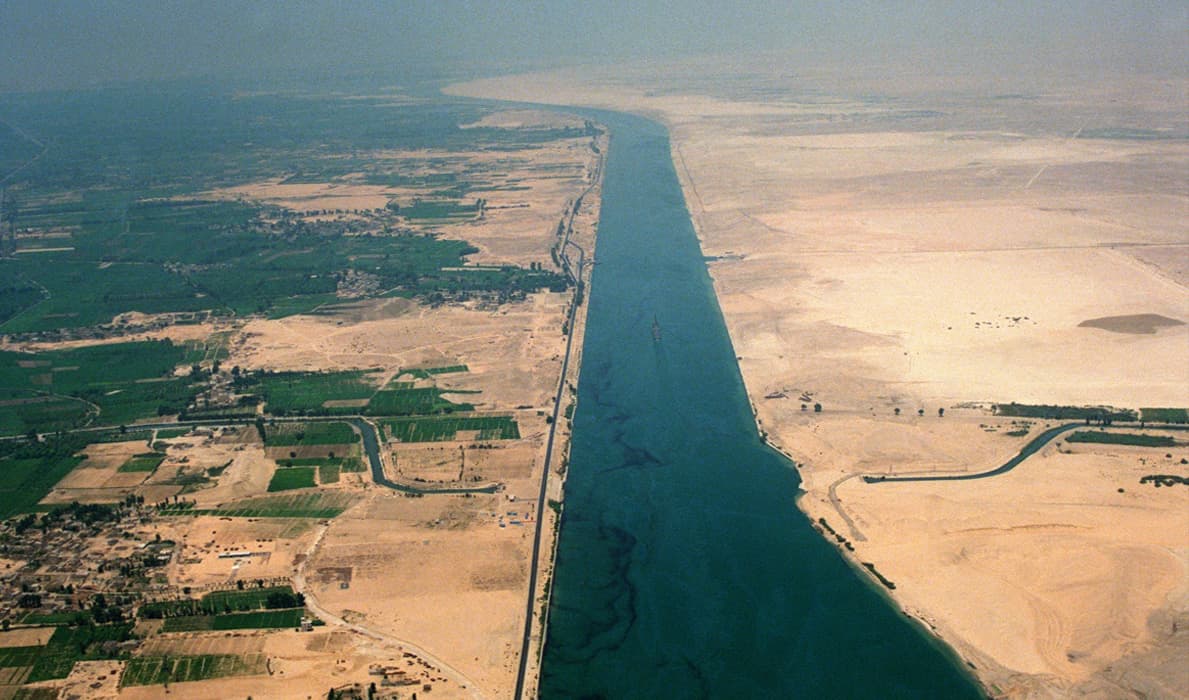 Another Ship Just Got Stuck in the Suez Canal

2021 is already replaying the hits.

2021 is already replaying the hits.

Another day, another gigantic container ship broken down in the Suez Canal.

On Friday, a ship called the Maersk Emerald experienced engine troubles near Ismailia, Egypt while it passed through the canal, Reuters reports. Thankfully, unlike when the Ever Given got stuck and totally blocked anyone else from using the canal back in March, the canal remains open and unobstructed this time around.

The Maersk Emerald was safely towed out of the way for repairs, allowing other ships to continue to pass through the Suez Canal and averting economic disaster.

The incident once again calls attention, though, to just how much of global commerce depends on one narrow channel of water, as we all learned during the six long days that the Ever Given was wedged up against the walls of the channel, practically grinding shipping to a halt.

After a few hours of trouble, in contrast, the Maersk Emerald was refloated, ferried away by four tugboats, and anchored for repairs, according to Marine News. Meanwhile, the Ever Given is actually still in the area, Reuters reports, as it's been detained nearby for the nearly two months since it finally broke free while officials figure out what to do about the whole mess.