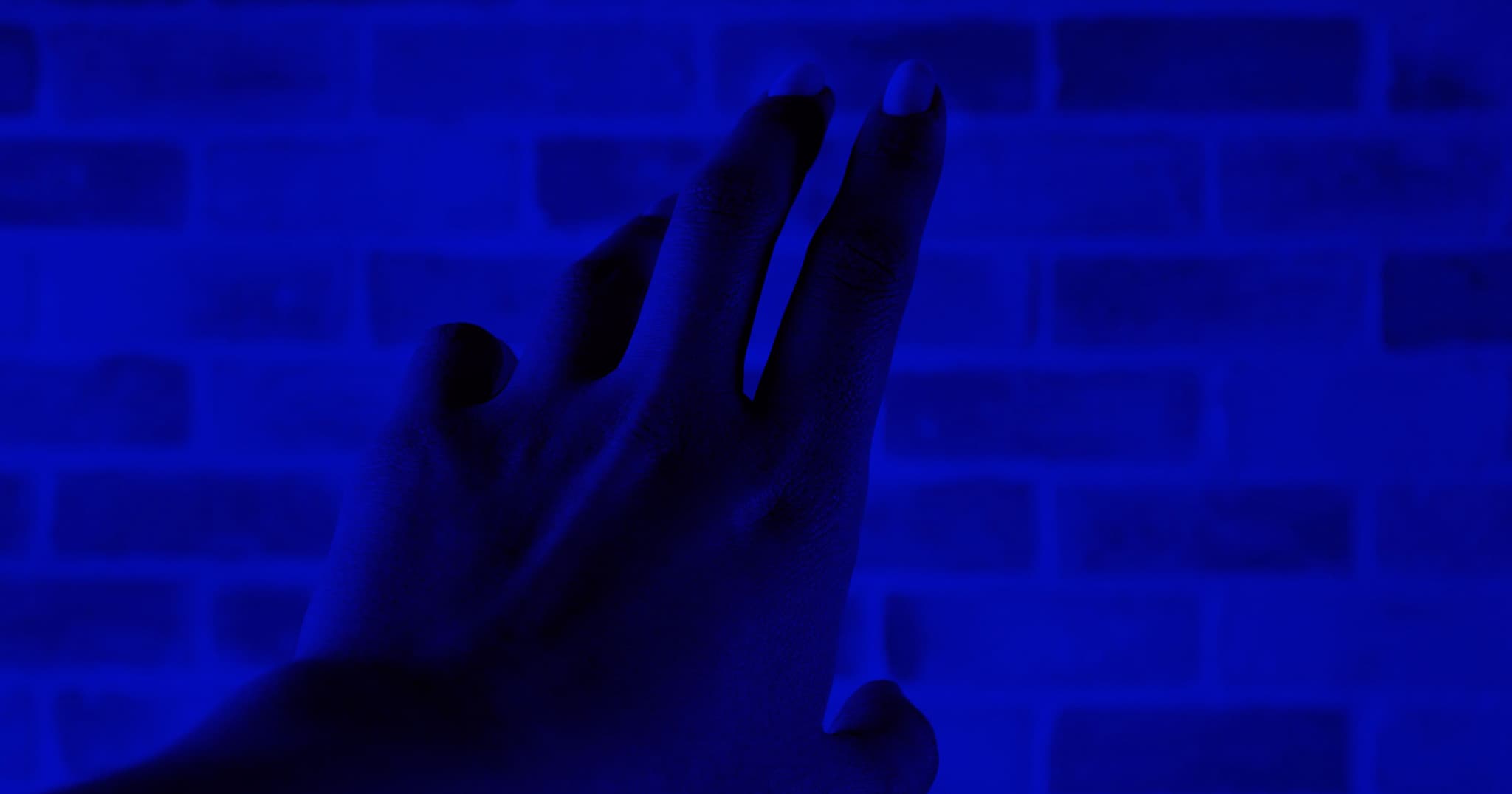 One pic is all it needs to screen for anemia.

One pic is all it needs to screen for anemia.

Detecting the most common blood disorder in the world is now as easy as snapping a smartphone photo.

Anemia is a condition in which a person's blood doesn't contain enough functioning red blood cells, which are responsible for transporting oxygen-carrying hemoglobin proteins throughout the body.

Doctors typically detect anemia through a blood test called a complete blood count (CBC). But now, a new AI-powered smartphone app can do the same thing — simply by analyzing a photo of a person's fingernails.

The app is the work of a team of researchers from Emory University. In a study published Tuesday in Nature Communications, they explain how they trained an algorithm to analyze the color of a person's fingernail beds in a smartphone photo to determine the level of hemoglobin in their blood.

First, they took photos of the fingernail beds of 227 people, all of whom had their hemoglobin levels measured through a CBC. They then created an algorithm that could convert a fingernail bed color to a hemoglobin level. When they tested this algorithm on 100 new subjects, they found it was accurate enough to serve as an effective anemia screening tool.

Anemia affects nearly one in four people across the globe, and it can cause problems such as fatigue, chest pain, or an irregular heartbeat. Barriers to detection can prevent some people from even knowing they have the condition — meaning they never seek treatment for it.

"All other 'point-of-care' anemia detection tools require external equipment, and represent trade-offs between invasiveness, cost, and accuracy," researcher Wilbur Lam said in a press release. "This is a standalone app whose accuracy is on par with currently available point-of-care tests without the need to draw blood."

The researchers expect the app to be available to the public as soon as Spring 2019. If that happens, detecting anemia will be as easy as snapping a photo.

READ MORE: An App Can Tell if You Might Have Anemia by Looking at Your Fingernails [MIT Technology Review]

More on anemia: This Anemia Test Could Not Be Any Simpler