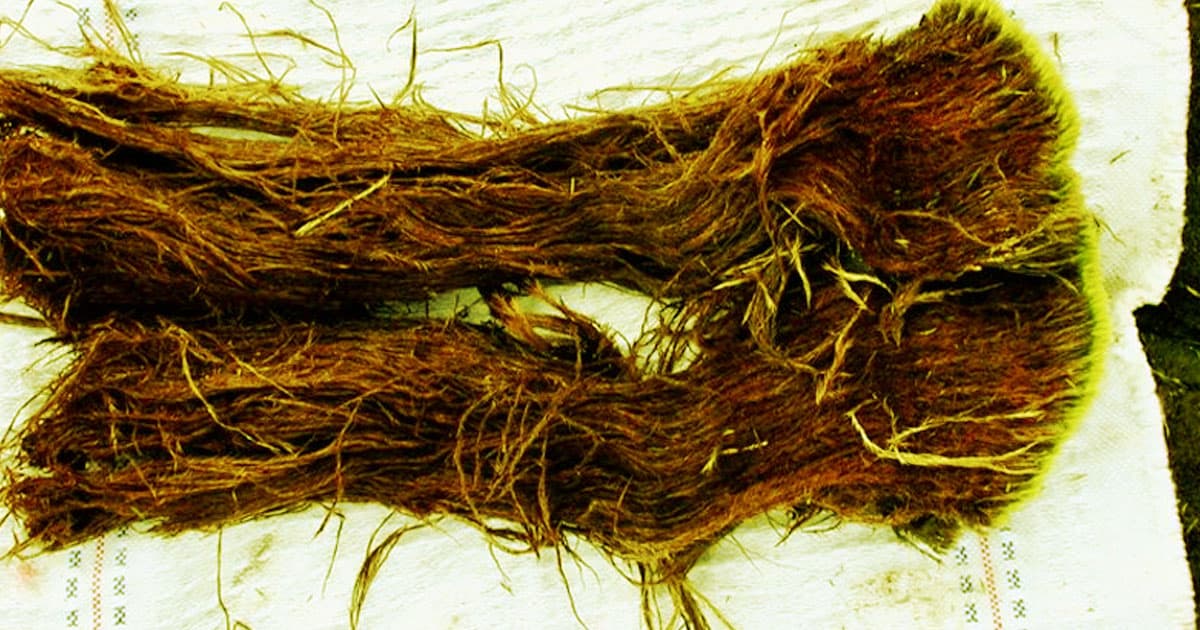 Scientists Melted Ancient Ice and a Long-Dead Worm Wriggled Out

When a team of biologists melted some Siberian permafrost to look for microbes, an ancient survivor waved hello.

On University of Tennessee microbiologist Tatiana Vishnivetskaya's petri dish sat a small pile of nematodes — half-millimeter long roundworms — that sprang back to life as the ice age-era frost melted away around them, according to The Washington Post. The against-all-odds survival story may suggest that life could survive extreme conditions — including those on other planets.

Vishnivetskaya thinks the worms, which are the most complex organisms to survive being frozen and thawed, are about 41,000 years old. She suggested to WaPo that they could have survived indefinitely in the ice, as long as the permafrost stayed stable.

"If they survived 41,000 years, I have no idea what the upper limit is," nematode expert Gaetan Borgonie of Belgium's Extreme Life Isyensya Institute told WaPo.

Borgonie told WaPo that nematodes survive in the harshest environments on Earth — they've been found miles beneath the surface and in oxygen-deprived mine shafts, for example. He sees the animal's unusual resilience here on Earth as a sign that life could exist on other, less hospitable planets.

"It's very good news for the solar system," he told WaPo.