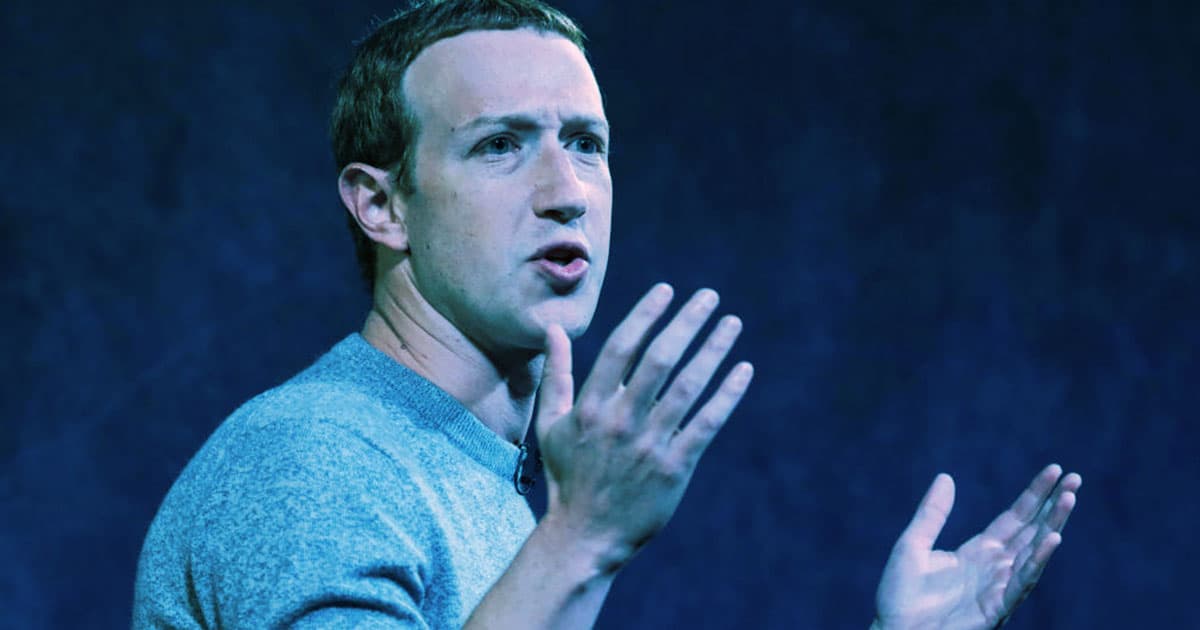 Analysts Say Mark Zuckerberg Has Made a Grave Error About Facebook

"I think Mark Zuckerberg is telling us he doesn't think he has a core business."

"I think Mark Zuckerberg is telling us he doesn't think he has a core business."

As Meta-formerly-Facebook's slump continues, analysts are saying that CEO Mark Zuckerberg appears to have made a terrible miscalculation.

In interviews with Yahoo Finance, financial experts predicted that Meta may reach a "make or break" moment in the next couple of months as Zuckerberg doubles down on building out the company's metaverse.

"I think Mark Zuckerberg is telling us he doesn't think he has a core business," Laura Martin, a senior analyst at the Needham investment bank, told Yahoo.

"He is moving to [Instagram] Reels because it competes with TikTok," Martin added. "He is moving to the metaverse, and he's changed the name of this company, which tells me he doesn't think his core business that he built 15 years ago is actually a business anymore."

Meta's day of reckoning has been predicated on its shift towards building both infrastructure for and interest in its bespoke Metaverse.

Given the fact that the company's stock has fallen roughly 60 percent over the last year, that shift isn't going over so well.

When it comes to Facebook and Instagram — the social networks that make up the core of Meta's revenue — the company is trying hard, but failing, to compete with TikTok.

According to the Washington Post, an average American user spends 80 minutes a day scrolling TikTok, which is more than they spend on Facebook and Instagram combined.

Beyond "losing a lot of time" to TikTok, Martin also noted that Facebook is also set to lose out big as the economic downturn continues, since it relies on ad spends.

As AB Bernstein senior analyst Mark Shmulik told Yahoo, the company will need to get back to basics if it wants its stock to rebound.

"I think the stock is back to questions around, really, core fundamentals," Shmulik said. "I imagine investors would love it if they were spending a lot less on it," referring to Zuckerberg's metaverse push.

We can imagine it too — but it doesn't seem like Zuckerberg intends to head in that direction — whether the rest of the company likes it or not.