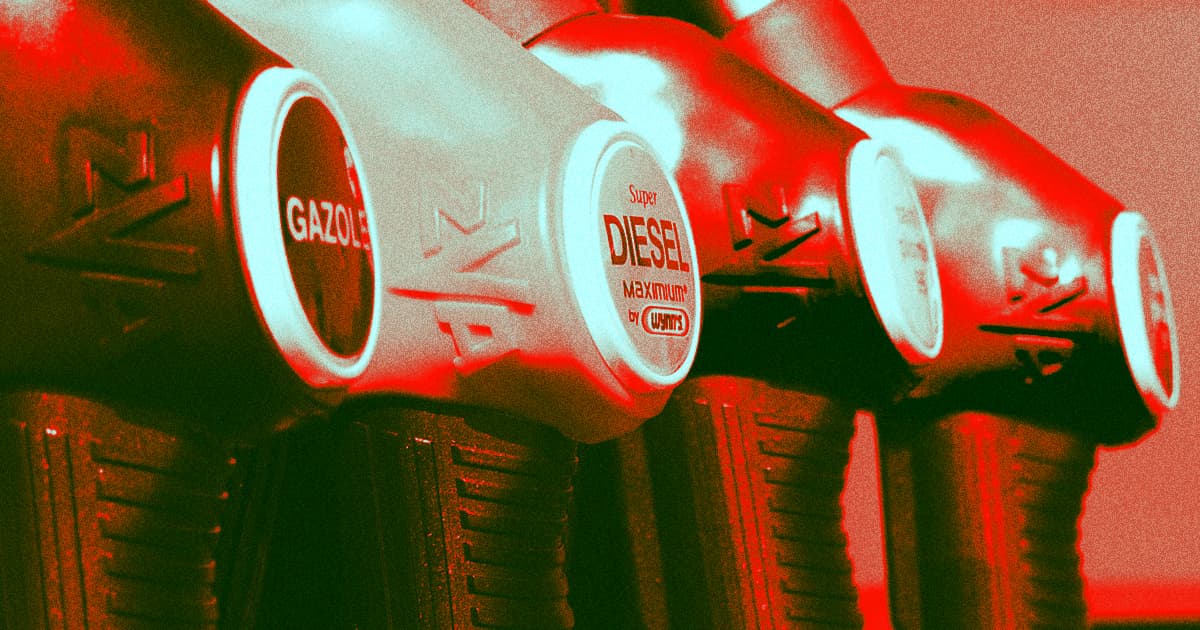 Americans Are Hoarding Gas as Gas Stations Run Out of Fuel

The Colonial Pipeline cyberattack is causing shortages throughout the American Southeast.

The Colonial Pipeline cyberattack is causing shortages throughout the American Southeast.

After the Russian hacking group Darkside launched a devastating cyberattack that shut down the Colonial Pipeline — a main source of fuel for the east coast of the US — several states are now experiencing gas shortages as drivers line up and wait for their turn to stock up and make sure they're not left out.

Seven states in the American southeast have had gas stations completely run out of fuel, according to CBS News, including a startling six percent of all the gas stations in Virginia. Meanwhile, North Carolina has already declared a state of emergency to keep things under control.

The rush to buy fuel has prompted concerns that people might mishandle their new stockpiles or store it in unsafe ways. On Wednesday morning, the US Consumer Product Safety Commission — notorious for posting surreal images and memes online — tweeted a warning against filling plastic bags with gasoline and to stick to approved storage containers and practices.

The commission was likely referencing a video going around the internet of people pumping gasoline into a plastic bag, but Snopes reports that footage is actually from 2019. It's still good advice, though.

As far as the hack itself goes, President Biden announced that there's no evidence the Russian government is responsible, according to CBS. But because Darkside is based in Russia, Biden said that "[Russia has] some responsibility to deal with this."

So far, shortages are being treated as a short-term hiccup in the fuel supply. But if conditions don't improve soon, CBS reports that drivers may find themselves unable to fuel up, and airlines could even end up grounded.

More on cyberattacks: US Indicts Russia for Some of the Biggest Cyberattacks in Recent History