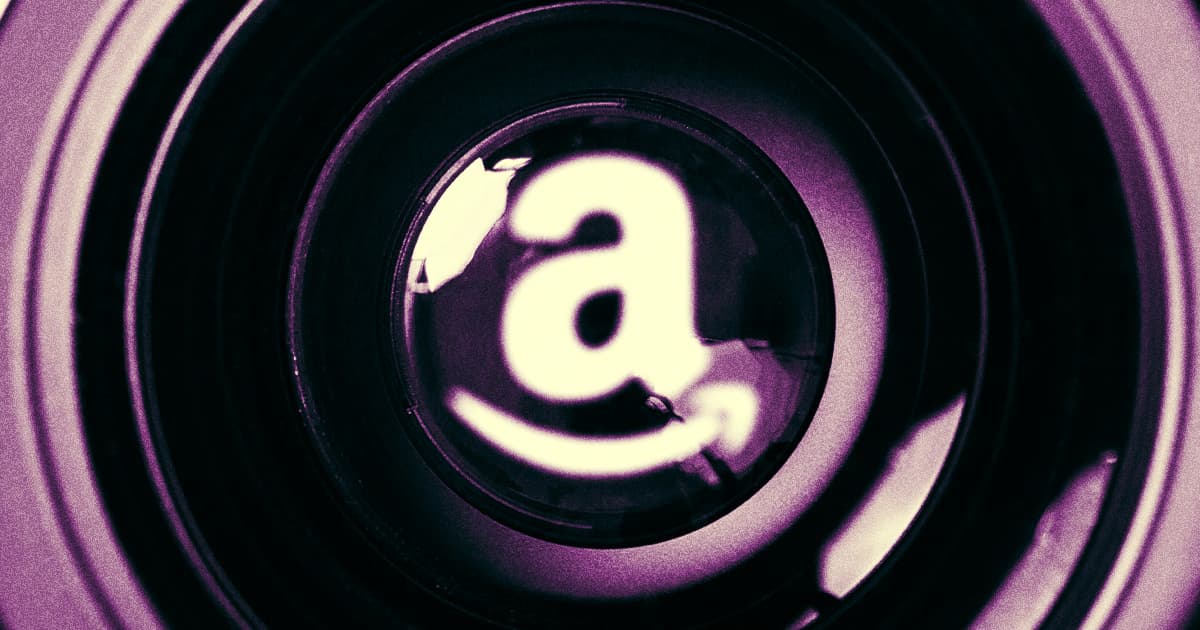 Allow an overbearing tech conglomerate to see traffic coming out of your phone, and you can clinch yourself a cool $2 a month.

That kind of minuscule moneymaking deal is what Amazon is offering customers as part of its invite-only Amazon Shopper Panel, Insider reports. Select customers can use an associated app to submit photos of receipts for ten bucks, complete surveys for cash — and most invasively of all, allow the app to spy on your phone's traffic.

By doing so, Amazon wants to monitor all the ads you see and when and where you see them, including its own ads. The data it gathers will "help brands offer better products and make ads from Amazon more relevant," according to the program's website.

It notes that receipts containing sensitive information such as prescriptions will be deleted, as per its privacy notice, and that the program can be opted out of at any time. The exact extent of the data gathering seems intentionally opaque, but involves reconfiguring the user's phone's Domain Name Systems and VPN settings.

An Amazon spokesperson confirmed to Insider that only invited customers are eligible for the $2 reward, but declined to disclose how Amazon selected users for the program.

But hey, if you feel left out and want to sell your digital soul that badly, don't worry — there's a waitlist for the eager.

Notwithstanding the fact that letting a monopoly like Amazon peer into your internet traffic is an appalling affront to privacy, the $2 it offers as compensation is insultingly low — not even enough to rent a movie on its Prime Video service, in most cases.

It's not a real shocker that the same company that pushed millions of Alexa-equipped smart speakers into your home would be peddling another way to get its nose in your personal business, but here we are.

And as Insider notes, this is far from the first time a tech company has offered money for users' private data. Google, for example, did the same thing in 2012 with a browser extension, offering $5 Amazon gift cards every three months in return. Or you could install a specialized router from Google that tracked virtually everything for an upfront payment of $100, plus another $20 per month.

Expect this to be the new normal. The value of tailored advertising means that companies, especially big tech ones, will be looking for any way to monetize your online habits — and your privacy.

More on Amazon: Jeff Bezos Warns People Not to Buy Expensive Things Ahead of Black Friday