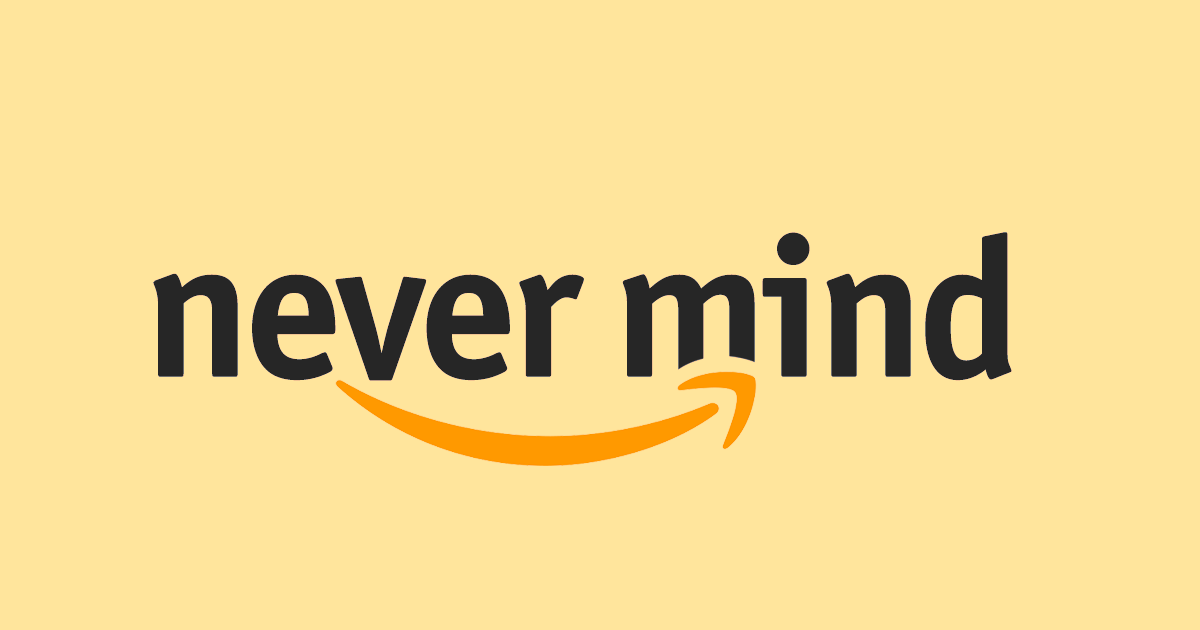 Is this a permanent split or simply a negotiation tactic?

Is this a permanent split or simply a negotiation tactic?

Amazon has chosen Valentine’s Day to break up with New York.

The massive e-retailer spent much of 2018 searching for the site of its second headquarters. In November, it finally announced plans to split the much-hyped HQ2 between two locations: Queens, NY, and Arlington, Va.

Now, it’s pulling out of the NY deal — but whether the break-up will stick isn’t certain.

On Thursday, Amazon published a blog post detailing its decision to not move forward with the New York headquarters, citing backlash from local lawmakers as the reason.

“For Amazon, the commitment to build a new headquarters requires positive, collaborative relationships with state and local elected officials who will be supportive over the long-term,” the company wrote. “While polls show that 70% of New Yorkers support our plans and investment, a number of state and local politicians have made it clear that they oppose our presence and will not work with us to build the type of relationships that are required to go forward with the project we and many others envisioned in Long Island City.”

Much of this criticism centered on the $2.8 billion in state and city tax incentives Amazon — the world’s most valuable company — would receive if it agreed to open its HQ2 in New York.

The fact that Amazon specifically notes in its blog post that it does “not intend to re-open the HQ2 search at this time” — despite the significant number of cities already vying to take New York’s place — could be a hint that the announcement is simply a negotiation tactic.

The company didn’t expect to receive final approval from New York until 2020, so perhaps it hopes that blaming unwelcoming lawmakers for its decision to pull out of the deal now will result in another wave of backlash, this time against the lawmakers from their own constituents due to the loss of 25,000 new jobs. That might lead to a more favorable political climate for Amazon to move into NY later.

The company even makes it clear in its blog post that it isn’t giving up on its New York dreams: “Thank you again to Governor Cuomo, Mayor de Blasio, and the many other community leaders and residents who welcomed our plans and supported us along the way. We hope to have future chances to collaborate as we continue to build our presence in New York over time.”

So, Amazon doesn’t plan to “see other people” and hopes its good-bye to the Big Apple isn’t forever — that doesn’t exactly sound like a company that’s given up on a New York love connection just yet.

More on Amazon: Jeff Bezos: “One Day, Amazon Will Fail”