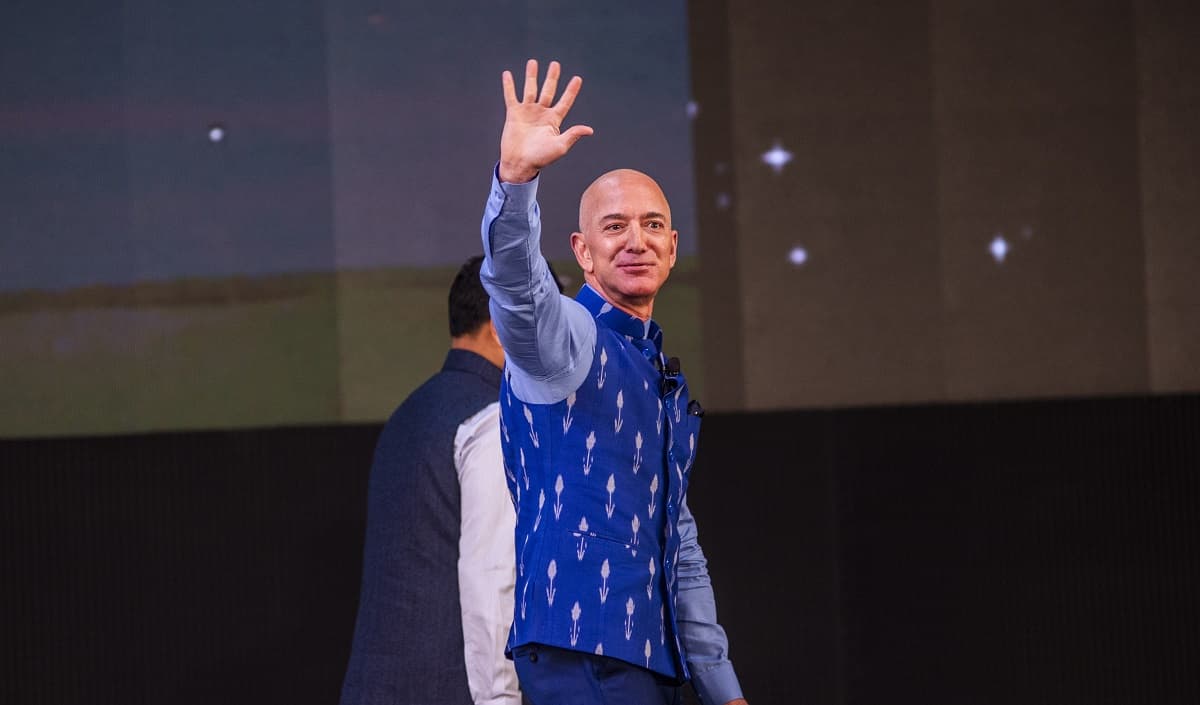 They even considered banning the word "diversity."

They even considered banning the word "diversity."

On the heels of the first of its warehouses voting to unionize late last week, more embarrassing news has emerged for online retail megacorporation Amazon.

In a new scoop from the Intercept's unstoppable Ken Klippenstein, it turns out that the company is working on an internal messaging app — and employees working on it have discussed banning a hilarious number of labor-related words, including "union," "restrooms," and "pay raise."

The extraordinarily censorious list of banned words — it also reportedly includes the words "ethics," "fairness," "diversity" and even the phrase "this is concerning" — almost sounds like a joke. But it does provide a timely peek at anxieties inside the world's largest online marketplace about the future of what it's often seemed to view as a disposable work force who prepares its goods for shipment. And in that sense, the list may well provide a fascinating glimpse of the future of online commerce.

This isn't the first time Amazon has publicly bungled attempts to control the discourse about it. In 2019, the company was widely mocked for recruiting employees to post pro-Amazon talking points on social media as "Ambassadors."

An Amazon spokesperson told the Intercept that the banned word list "has not been approved yet and may change significantly or even never launch at all."

"If it does launch at some point down the road," said the Amazon spokesperson, "there are no plans for many of the words you’re calling out to be screened. The only kinds of words that may be screened are ones that are offensive or harassing, which is intended to protect our team."

Whether that claim seems plausible is something readers will have to decide for themselves.