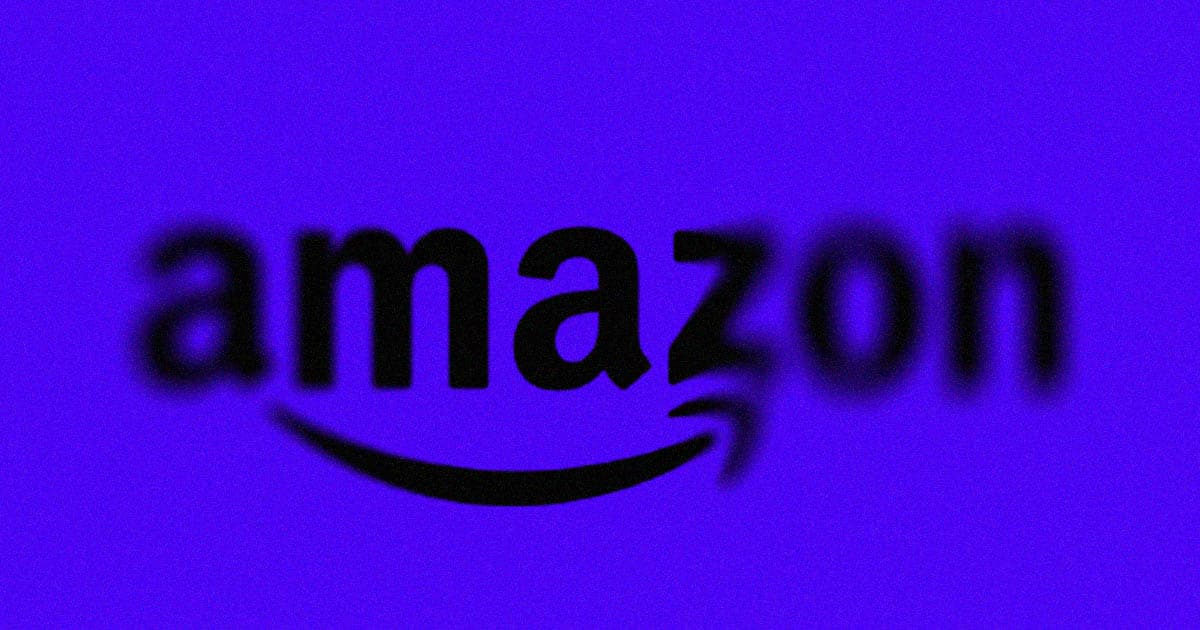 The reason they're doing so might be pretty simple: data collection.

The reason they're doing so might be pretty simple: data collection.

In an almost cruel twist of irony, Amazon is allegedly planning on opening large physical stores akin to department stores in the near future.

These brick-and-mortar locations will allow customers to purchase clothes, electronics, kitchen appliances, and more, according to The Wall Street Journal. The ecommerce and web hosting giant is slated to first open their department stores in California and Ohio.

The Amazon stores are expected to occupy roughly 30,000 square feet. That’s smaller than your typical Macy’s or Target, but are about in line with recently opened department stores from Nordstrom, the WSJ reports.

Why Amazon’s Doing This

Amazon’s push for more brick-and-mortar stores such as their bookstores can all be brought back to one dark yet simple reason: data.

As it stands, the tech giant is lagging behind Facebook and Google when it comes to the digital ad industry, according to Gizmodo. To get more of a foothold in the space, they're looking for new ways to attract marketers with data to their platform.

While Amazon has been able leverage insights from user purchases made on their online stores, they haven’t yet been able to do so with physical, in-person shopping. With an Amazon department store, they’ll be able to do so.

We already know Bezo’s company collects gobs of information about customers shopping in-person via Amazon Go, Amazon Bookstore, and Whole Foods. With a department store chain, they’ll be able to collect even more data about shopping trends they haven't had access to yet.

So while Amazon might tell you the reason behind their department store is ostensibly to provide better engagement with customers (as an anonymous source told WSJ), keep in mind the real reason behind it all: to collect data about you so they can sell you more stuff in the future.

More on Amazon: After Deaths, Amazon Lands on List of Most Dangerous Employers