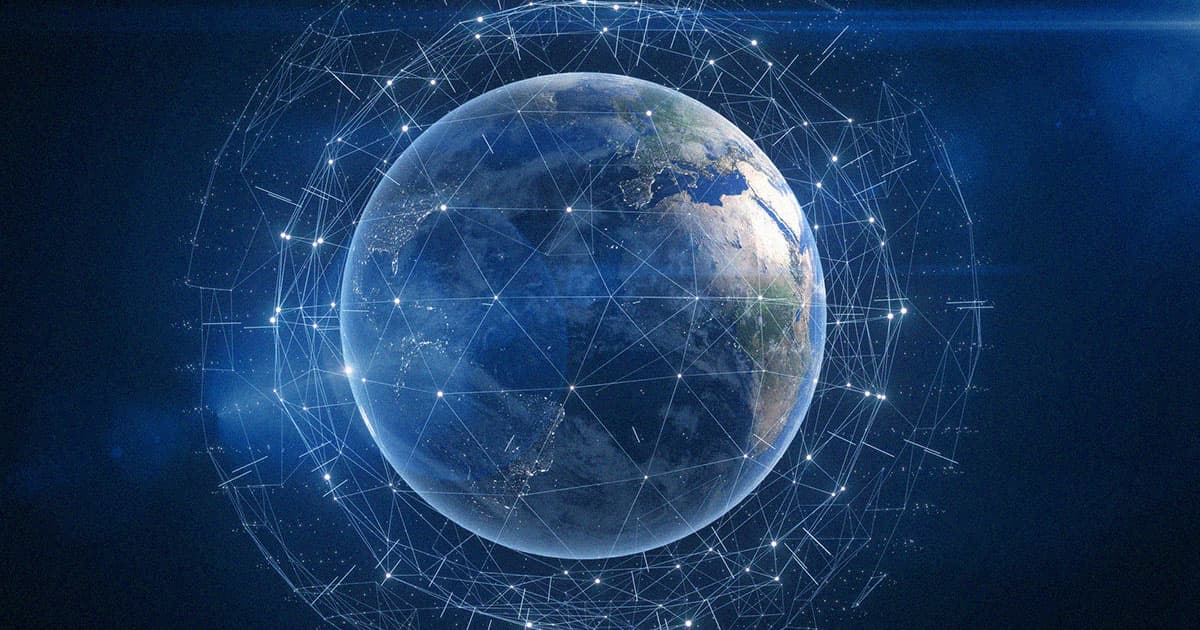 Amazon Admits It Might Need SpaceX to Launch Its Starlink Competitor

"You'd be crazy not to, given their track record."

"You'd be crazy not to, given their track record."

Amazon is planning to launch the first two satellites of its Project Kuiper internet satellite constellation sometime next year.

But getting them into orbit won't be easy, which is why the company hasn't ruled out asking SpaceX — a company that has made far more headway in launching its own Starlink internet satellite constellation — for help.

"You'd be crazy not to, given their track record," Amazon senior VP for devices and services Dave Limp told The Washington Post during a webcast, referring to contracting SpaceX to launch its Kuiper satellites into low-Earth orbit.

That's in line with Amazon's original plans back in late 2020, when Limp told TechCrunch that "we're launch agnostic. If you know somebody who has a rocket out there, give us a call."

But the picture has changed quite a bit since then, especially when it comes to Amazon's biggest competition in orbit. Back in 2020, SpaceX had launched fewer than 1,000 Starlink satellites.

As of today, the Elon Musk-led company has launched more than 3,500 and has already offered Starlink internet service in a number of countries, including Ukraine.

Meanwhile, Amazon has yet to even get close to the launch pad. The e-commerce giant announced today that it had opened a new satellite development facility in Washington state.

It'll be interesting to see whether Amazon will end up tapping SpaceX for help to get its competing satellite constellation into orbit — or how SpaceX would react to such a suggestion.

The two companies have already butted heads on several occasions. Last year, for instance, Amazon founder Jeff Bezos lashed out at the Federal Communications Commission for allegedly holding the Musk-led company to a different set of rules.

Musk has also taken several potshots at Bezos. "It does not serve the public to hamstring Starlink today for an Amazon satellite system that is at best several years away from operation," Musk wrote in a scathing tweet at the time.

In one instance, Musk went as far as to suggest zapping Bezos "with our space lasers." In another, he appeared to accuse Bezos of impotence.

In short, the two companies and respective CEOs aren't exactly the best of friends — so any possible launch partnership is sure to be complex.