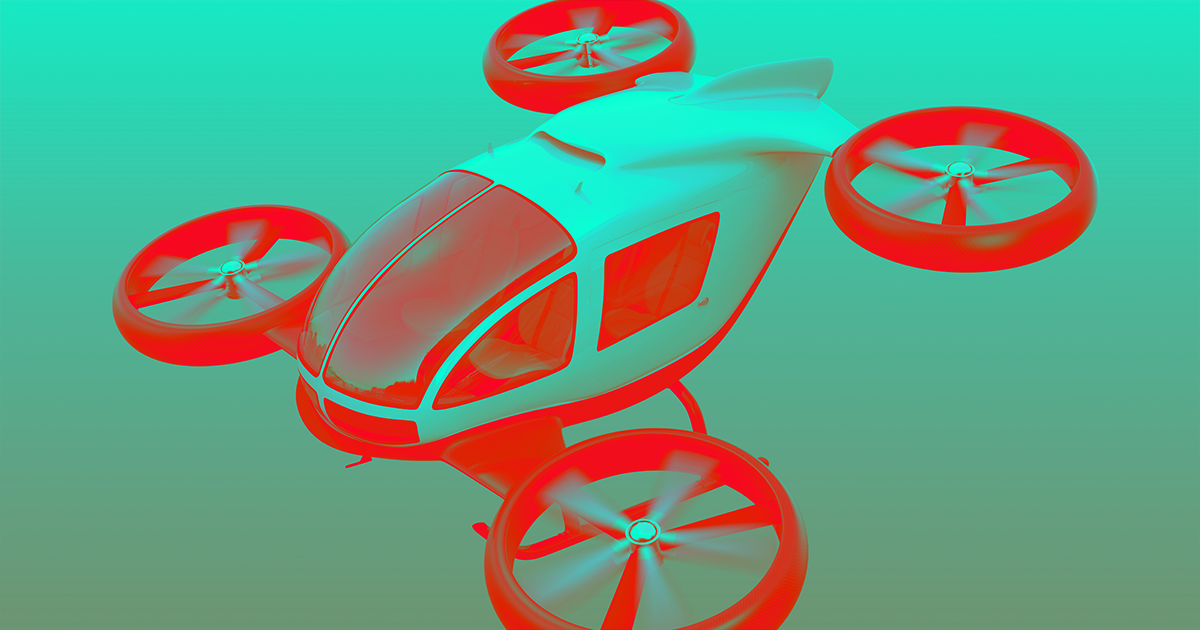 The rescue vehicle needs to be able to cross difficult terrain — and land in it.

The rescue vehicle needs to be able to cross difficult terrain — and land in it.

Evacuating troops from enemy territory is difficult and dangerous. But futuristic autonomous aircraft that generate almost no noise could make rescuing personnel far safer in the future.

According to Aviation Week, the U.S. Air Force is interested in technology that could one day rescue downed pilots and wounded soldiers with autonomous aircraft.

The War Zone found a request for proposal for an "air platform" on the U.S. military's Small Business Innovation Research program website earlier this month.

Such a vehicle would need to have the ability to transport "four military personnel with full equipment load totaling approximately 1400 pounds" safely out of harms way.

The vehicle itself, according to the proposal, would also need to be able to cover 200 miles, cross "desert, jungle, mountainous, and maritime" terrain, and land in an area that's just 50 by 50 feet big. It also would need the ability to be airdropped by larger military aircraft.

Whether anything will come out of the request is uncertain. But judging by the growing trend and interest in developing flying cars, it might just turn into something real.

READ MORE: Shot Down? The USAF Now Wants To Air-Drop You An Air Taxi To Fly You Out To Safety [The War Zone]

More on flying cars: Study: Flying Cars Could End Up Being Greener Than Electric Cars