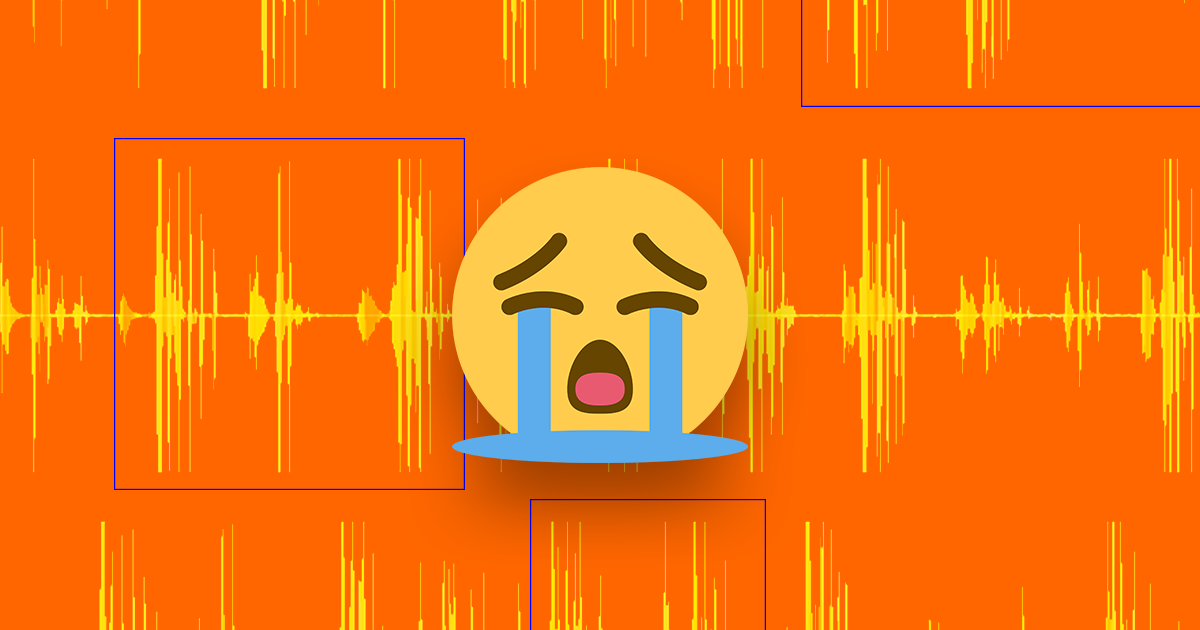 Is that baby crying for normal reasons? Or because it's in pain?

Is that baby crying for normal reasons? Or because it's in pain?

Now, researchers from Northern Illinois University have found a way to use artificial intelligence to decipher between the two types of vocalizations — and not only could the AI save new parents from a lot of unnecessary worry, it could also save sick babies' lives.

In a study published in IEEE/CAA Journal of Automatica Sinica, the researchers detail how they designed an algorithm based on automatic speech recognition technology that could distinguish between "normal" and "abnormal" cries, the latter being the kind often caused by a medical problem.

They gathered their training data for the algorithm from 26 infants in a hospital's neonatal intensive care unit. Then they asked experienced nurses and caregivers to parse the probable reason for each cry — "hungry," "diaper," "attention," "sleepy," or "discomfort" — with the first four reasons considered "normal" and the fifth "abnormal."

By looking for patterns in the audio of the various types of babies' cries, the researchers were able to create an AI that can listen to any infant — not just a specific one — and determine the likely reason for its cries.

The hope is that this tool could one day provide new parents or caregivers with the same "ear" for infant language that experts possess — letting them know when a baby is actually in distress and when it's just, well, being a baby.

Rewrite History
Terrifying Deepfake AI Alters Vids to Match Your Transcript Edits
6. 7. 19
Read More
Can't Hide
Spooky Algorithm Sees Around Corners by Analyzing Shadows
1. 25. 19
Read More
The White House AI Task Force Wants To Open the AI Floodgates. Here's How They Should Do It.
5. 11. 18
Read More
+Social+Newsletter
TopicsAbout UsContact Us
Copyright ©, Camden Media Inc All Rights Reserved. See our User Agreement, Privacy Policy and Data Use Policy. The material on this site may not be reproduced, distributed, transmitted, cached or otherwise used, except with prior written permission of Futurism. Articles may contain affiliate links which enable us to share in the revenue of any purchases made.
Fonts by Typekit and Monotype.