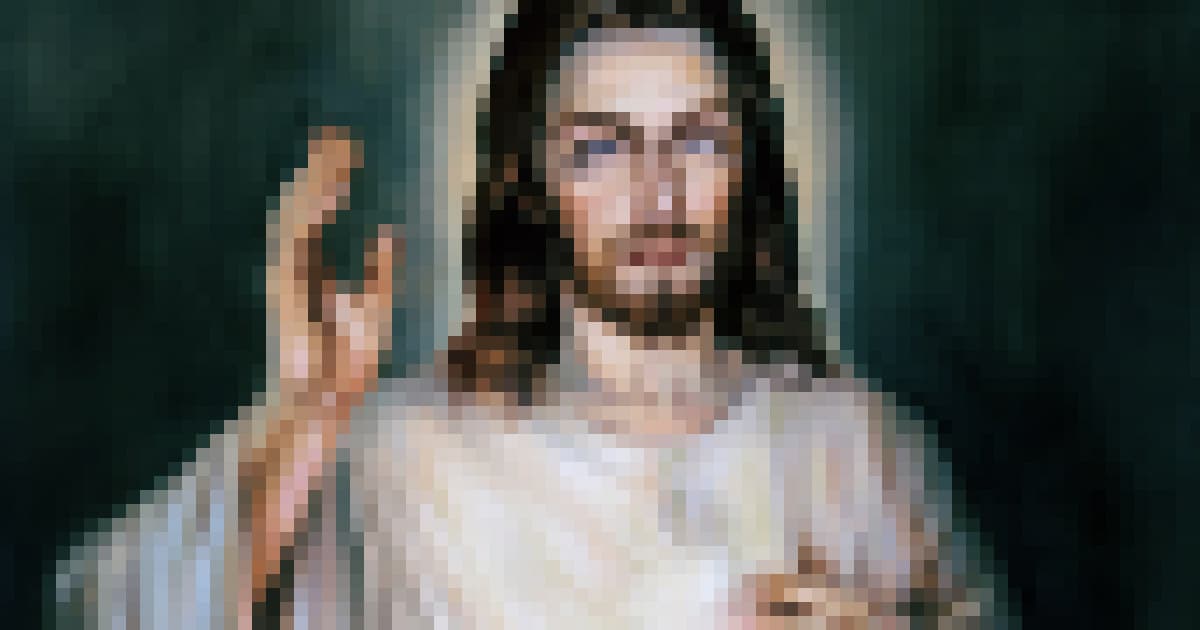 AI Trained on the Bible Spits Out Bleak Religious Prophecies

A quantum researcher cooked up an "AI Jesus."

A quantum researcher cooked up an "AI Jesus."

An artificial intelligence algorithm that churns out scripture is putting an interesting new twist on the Bible.

The project, aptly dubbed AI Jesus by engineer and quantum researcher George Davila Durendal, is a language-processing algorithm that was trained exclusively on the King James Bible, according to Durendal's blog post. Needless to say, the 30,000-word algorithmic text includes some real Old Testament-style brutality.

Durendal's algorithm wrote scripture about three topics: "the plague," "Caesar," and "the end of days." So it's not surprising that things took a grim turn. The full text is full of glitches characteristic of AI-written texts, like excerpts where over half of the nouns are "Lord." But some passages are more coherent and read like bizarre doomsday prophecies.

For example, from the plague section: "O LORD of hosts, the God of Israel; When they saw the angel of the Lord above all the brethren which were in the wilderness, and the soldiers of the prophets shall be ashamed of men."

Compared to sophisticated text-writing algorithms like GPT-2 and GROVER, AI Jesus is a step backwards. But then again, we can't fault an algorithm that only knows centuries-old scripture for overusing the word "Lord" or speaking unnaturally.

Besides, the algorithmic glitches don't make it any less of an interesting read, like this bizarre bit from the end of days section: "And he said unto them, Depart ye for him, and see the mouth of all the remission of death."

READ MORE: I Created an A.I. Clone of Jesus [Medium]

More on religious AI: Artificial Consciousness: How To Give A Robot A Soul