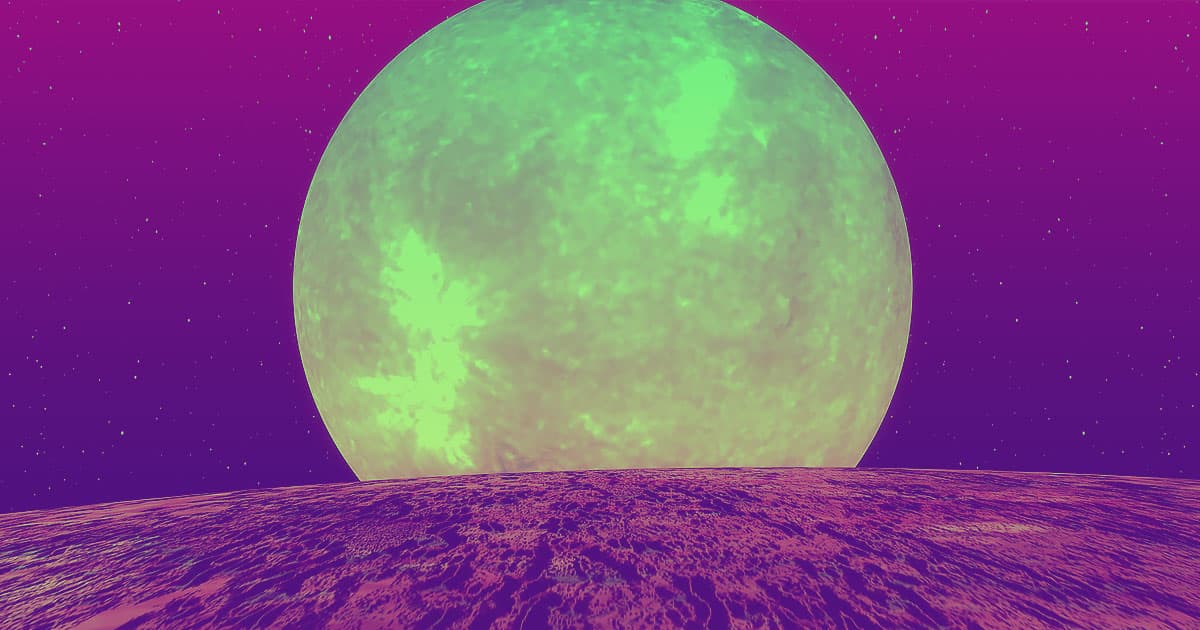 It predicts which exoplanets will live — and which are likely to die in a cataclysmic interplanatary collision.

It predicts which exoplanets will live — and which are likely to die in a cataclysmic interplanatary collision.

A team of NASA astrophysicists has put the fate of entire star systems in the hands of an AI algorithm.

The system — dubbed SPOCK — by NASA and Princeton University astrophysicist Daniel Tamayo, doesn't actually decide which worlds will live and die. But it can predict the paths of exoplanets, and determine which ones will remain stable and which will crash into other worlds or stars, far more accurately and at greater scale than humans ever could.

Since the first exoplanet was discovered in 1995, scientists have identified more than 4,000 worlds elsewhere. Over 700 of them are in star systems containing more than one planet, Tamayo said in a press release, which potentially puts them at risk of devastation collisions.

"We can't categorically say 'This system will be OK, but that one will blow up soon,'" Tamayo said in the release. "The goal instead is, for a given system, to rule out all the unstable possibilities that would have already collided and couldn't exist at the present day."

Traditionally, this is a problem that scientists would brute force by modeling an exoplanet's next billion orbits and look for danger. SPOCK is a bit more elegant: It stops after 10,000 orbits and then trains a machine learning algorithm using the dynamics of that orbit. Eventually, the system learns to predict collisions well in advance.

"We called the model SPOCK — Stability of Planetary Orbital Configurations Klassifier — partly because the model determines whether systems will 'live long and prosper,'" Tamayo said.

More on dead worlds: Scientists Want To Hunt for Life on Long-Dead Worlds

Unforgettable
Guy "Outsources" His Own Memory to AI
Jan 25
Read More
Be Better
OpenAI Apparently Paid People in the Developing World $2/Hour to Look at the Most Disturbing Content Imaginable
Jan 20
Read More
CNET Money is Watching You
After Scandal, CNET Adds Strange Disclaimer to Human-Written Articles About AI
Jan 19
Read More
+Social+Newsletter
TopicsAbout UsContact Us
Copyright ©, Camden Media Inc All Rights Reserved. See our User Agreement, Privacy Policy and Data Use Policy. The material on this site may not be reproduced, distributed, transmitted, cached or otherwise used, except with prior written permission of Futurism. Articles may contain affiliate links which enable us to share in the revenue of any purchases made.
Fonts by Typekit and Monotype.