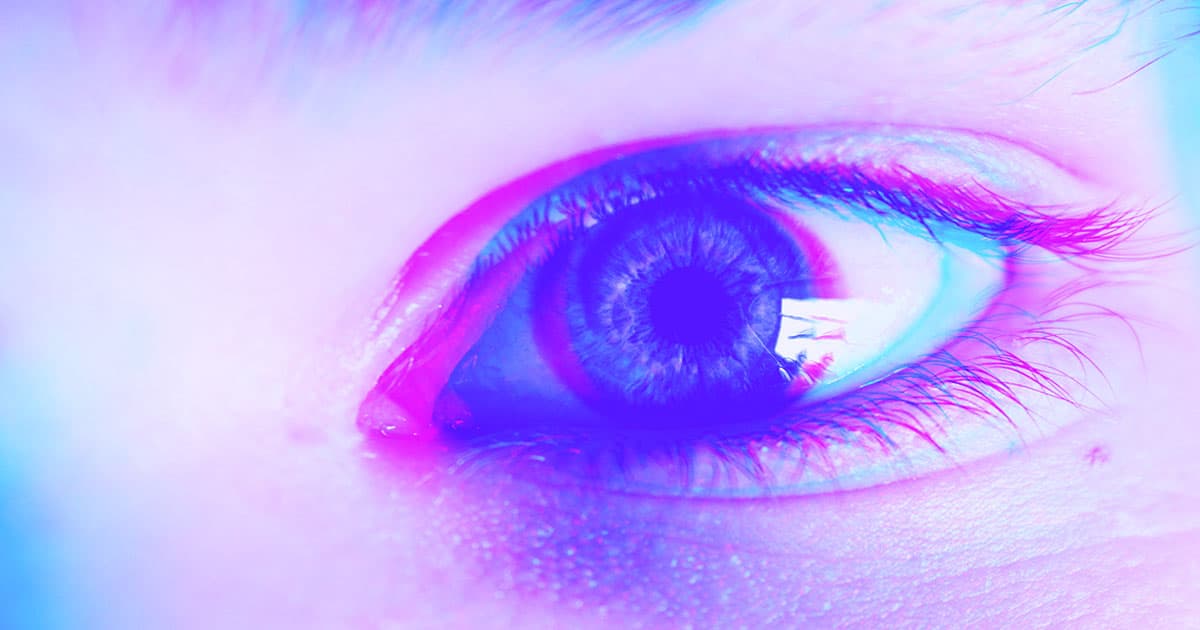 Our tiny eye twitches serve as a unique fingerprint.

Our tiny eye twitches serve as a unique fingerprint.

A new deep learning algorithm can identify people based only on the unique ways that they move their eyeballs.

Scientists have long known that eye movements can serve as an like a fingerprint, according to Tech Xplore, but technological limitations made using eye movement-scanners impractical. Now, though, a new algorithm that needs one-hundredth the input data of existing tech could make it viable to use eye motion as a personal identifier.

The algorithm, built by University of Potsdam researchers and described in research published to the preprint server ArXiv, monitors the tiny involuntary twitches that our eyes make all the time. That is to say, people wouldn't need to come up with a pattern of eye motions to use as their password if the algorithm was ever added into a security system.

The scientists looked at data from 1,000 people's eyes and found that not only were their involuntary twitches unique but that they stayed the same over time, according to the research. Existing systems needed 100 seconds of footage to identify people, but their algorithm can perform just as well with one-second-long recordings, making the technology much more viable.

"Our next step is to develop an algorithm that can also deal with noisier data and lower sample rates under realistic conditions," Potsdam scientist Lena Jäger told Tech Xplore. "This is necessary to make biometric identification from eye movements affordable and applicable to a wide range of real-world applications."