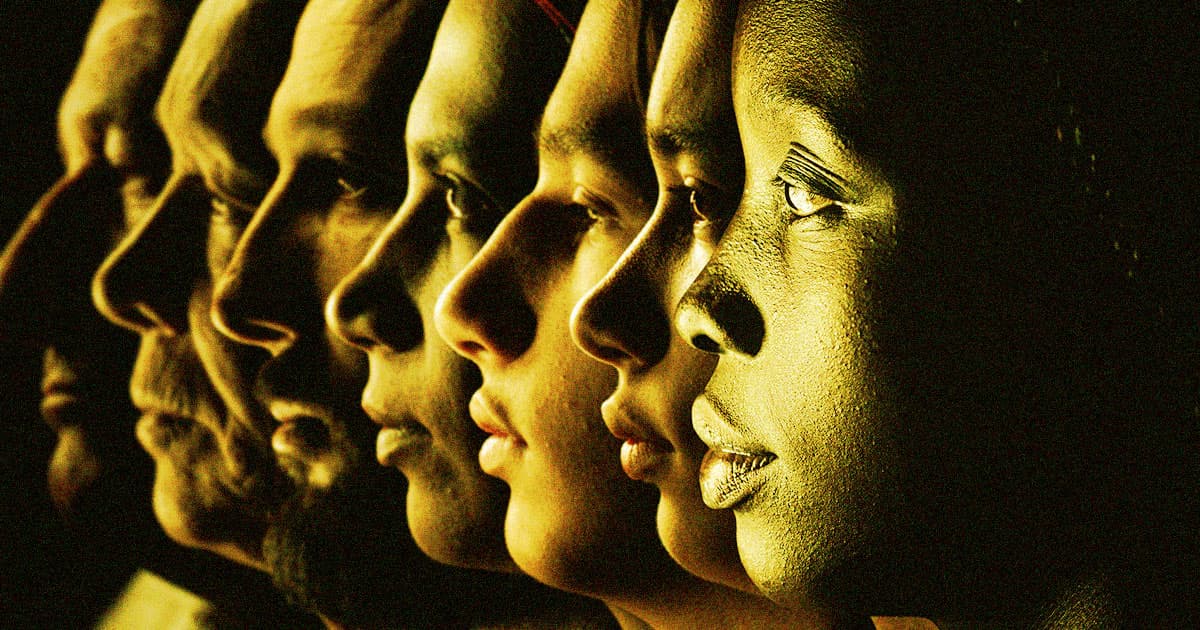 This could be a problem.

This could be a problem.

As if the possibility that AI might already be conscious wasn’t creepy enough, researchers have announced that AI-generated faces have become so sophisticated that many people think they’re more trustworthy than actual humans.

A pair of researchers discovered that a neural network dubbed StyleGAN2 is capable of creating faces indistinguishable from the real thing, according to a press release from Lancaster University. In fact, in a jarring twist, participants seemed to find AI-generated faces more trustworthy than the faces of actual people.

"Our evaluation of the photo realism of AI-synthesized faces indicates that synthesis engines have passed through the uncanny valley and are capable of creating faces that are indistinguishable — and more trustworthy — than real faces," the researchers, who will be publishing a paper of their findings in the journal PNAS, said in the release.

As part of the study, the team asked participants to rate the faces on a scale of one to seven for trustworthiness, with one being least trustworthy. On average, the synthetic faces were perceived as seven percent more trustworthy than normal ones.

Of course, there’s a whole host of grim implications behind the team’s findings, including the fact that it could open the door for even more sophisticated deepfaked images and videos that are indistinguishable from reality. More worrisome, though, is the specter that it might cast doubt on real photos and videos.

"Perhaps most pernicious is the consequence that in a digital world in which any image or video can be faked, the authenticity of any inconvenient or unwelcome recording can be called into question," the researchers said.