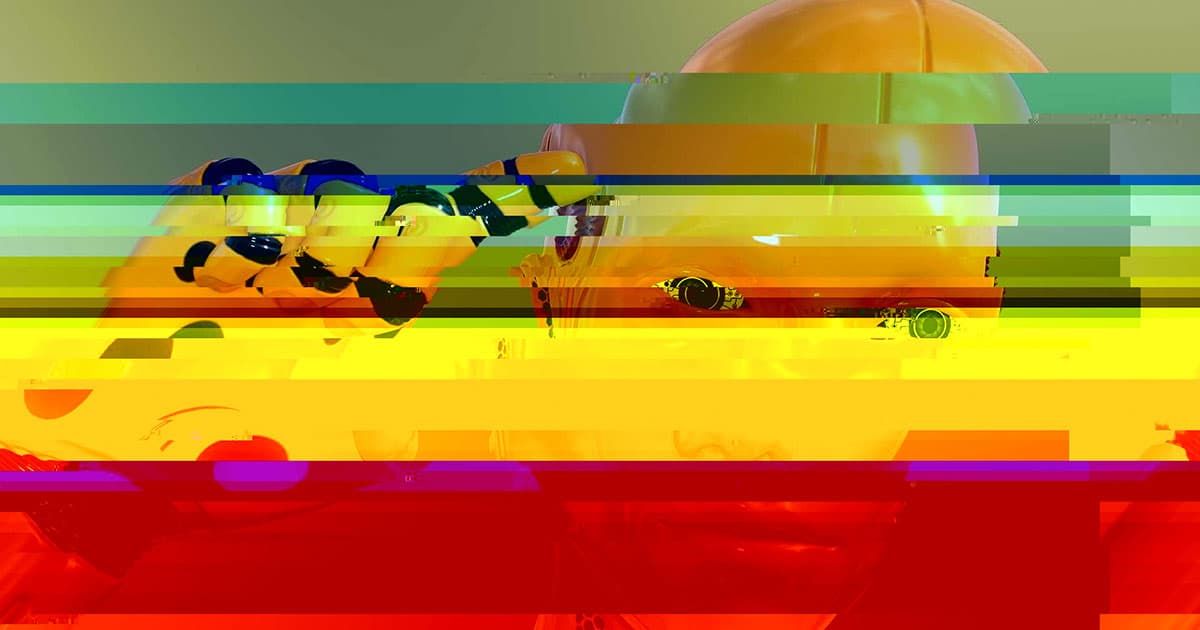 "The public’s support for the development of AI cannot be taken for granted."

"The public’s support for the development of AI cannot be taken for granted."

The United States is a nation divided.

According to the newly released results of that survey, just 41 percent of Americans "somewhat support" or "strongly support" the advancement of AI. And experts fear that lack of consensus — combined with a lack of faith in AI developers — could prevent the tech from reaching its potential.

YouGov conducted the survey on AI development on behalf of the University of Oxford's Center for the Governance of AI, a research institute focused on guiding AI development in a way that maximizes the benefits for humanity while minimizing the risks.

In addition to asking whether respondents supported AI development, the survey also included questions designed to gauge their trust in various AI developers. The U.S. military and university researchers emerged as the most trusted and Facebook as the least. But according to a press release statement by Center director Allan Dafoe, there "is no organisation that is highly trusted to develop AI in the public interest."

With less than half of Americans in favor of AI development and no single organization emerging as a trusted leader in the field, the AI community could have a tough time drumming up the support it needs to realize AI's potential

"It's in the public interest to build AI well, but everyone has to be convinced," Dafoe told Axios. "Consensus isn't there, and there's a real risk that there could be a political backlash against the development and deployment of AI."

As he noted in the news release, "The public’s support for the development of AI cannot be taken for granted."

More on AI: To Build Trust in Artificial Intelligence, IBM Wants Developers to Prove Their Algorithms Are Fair