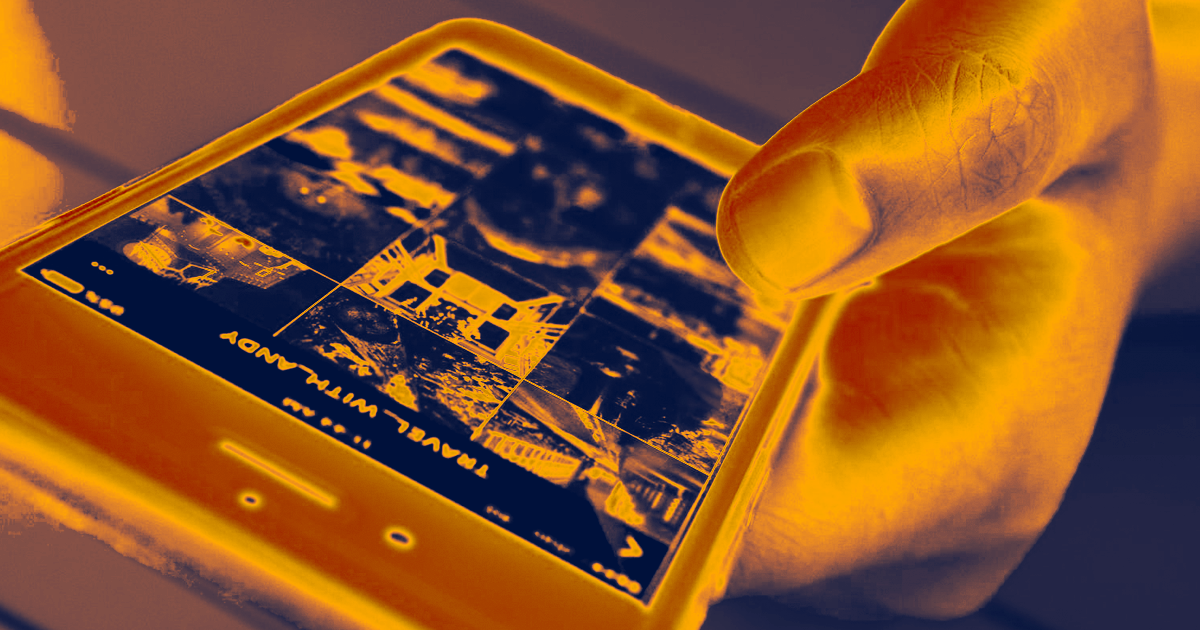 Instagram Will Use AI To Describe Images for Visually Impaired Users

Lots of people who are visually impaired use Instagram.

Lots of people who are visually impaired use Instagram.

Facebook has been offering an AI tool that can describe photos using object recognition technology since 2016. Today, the Facebook-owned Instagram announced that it will bring that feature to its platform as well.

That description generated by the object recognition feature comes in the form of a "list of items that photos may contain" that will be read out loud to the user, according to Instagram's blog update.

If there's no alt text, Instagram will automatically use the object recognition feature. Users can also add custom alt text to photos they upload.

It's great to see Instagram making a primarily visual platform more accessible to the visually impaired.

But whether the AI will be able to interpret memes is still unclear.

More on accessibility features: Smart Glasses Can Convert Text Into Sound for the Visually Impaired

Be Afraid
Facebook Locks Down Patents for Full-Body VR Tracking
Jan 11
Read More
Smart Glasses Can Convert Text Into Sound for the Visually Impaired
2. 23. 18
Read More
Facebook Finally Released Details on Their Top Secret Brain-Computer Interface
4. 19. 17
Read More
+Social+Newsletter
TopicsAbout UsContact Us
Copyright ©, Camden Media Inc All Rights Reserved. See our User Agreement, Privacy Policy and Data Use Policy. The material on this site may not be reproduced, distributed, transmitted, cached or otherwise used, except with prior written permission of Futurism. Fonts by Typekit and Monotype.