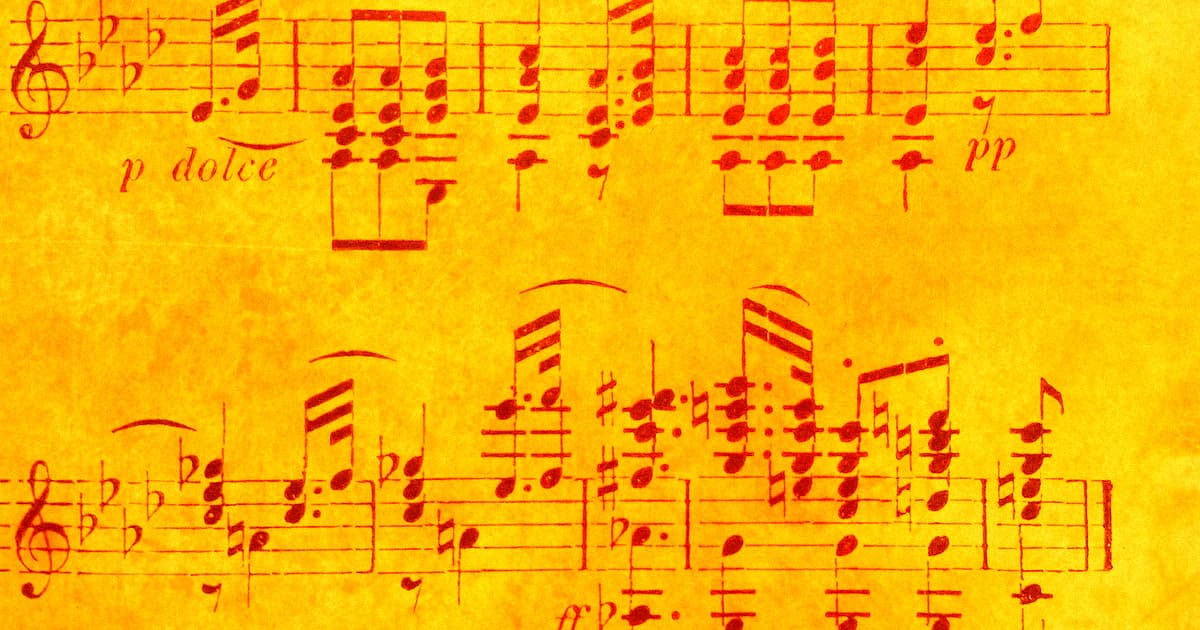 In April, a full symphony orchestra will perform the piece live.

In April, a full symphony orchestra will perform the piece live.

When Ludwig van Beethoven died in 1827, the famous German composer left behind a few musical fragments of what would have been his 10th symphony.

Now, a group of musicologists and computer programmers is developing an artificial intelligence to finish the composition — and in April, a full symphony orchestra will perform it live in Beethoven's birthplace of Bonn, Germany.

To train the AI, the team is feeding it a diet consisting of finished Beethoven works, earlier versions of those compositions, and the works of composers who influenced Beethoven.

"Take a particular Beethoven work, one for which extensive drafts still exist, like the Eroica Symphony," project contributor Christine Siegert, who heads up the Beethoven Archive in Bonn, told German broadcaster Deutshe Welle. "If you feed the computer both the sketches and the final product, it can figure out how Beethoven works with sketches and where he goes from there."

After the AI finishes writing the music, a human composer will take over to orchestrate it for the live performance. According to British composer and musicologist Barry Cooper, who wrote his own first movement for Beethoven's 10th in 1988, the team still has a lot of ground to cover before April.

"I listened to a short excerpt that has been created," Cooper told Agence France Press. "It did not sound remotely like a convincing reconstruction of what Beethoven intended. There is, however, scope for improvement with further work."

More on musical AIs: Here’s What an Album Between a Musician and an "AI Baby" Sounds Like

I Have a Dream of Mass Layoffs
ChatGPT Shamelessly Writes Letter Announcing Layoffs While Promoting Execs and Quoting MLK
3:25 PM
Read More
Bot My Fault
News Site Admits AI Journalist Plagiarized and Made Stuff Up, Announces Plans to Continue Publishing Its Work Anyway
Yesterday
Read More
Botulism Toxin
CNET's AI Journalist Appears to Have Committed Extensive Plagiarism
Monday
Read More
+Social+Newsletter
TopicsAbout UsContact Us
Copyright ©, Camden Media Inc All Rights Reserved. See our User Agreement, Privacy Policy and Data Use Policy. The material on this site may not be reproduced, distributed, transmitted, cached or otherwise used, except with prior written permission of Futurism. Articles may contain affiliate links which enable us to share in the revenue of any purchases made.
Fonts by Typekit and Monotype.