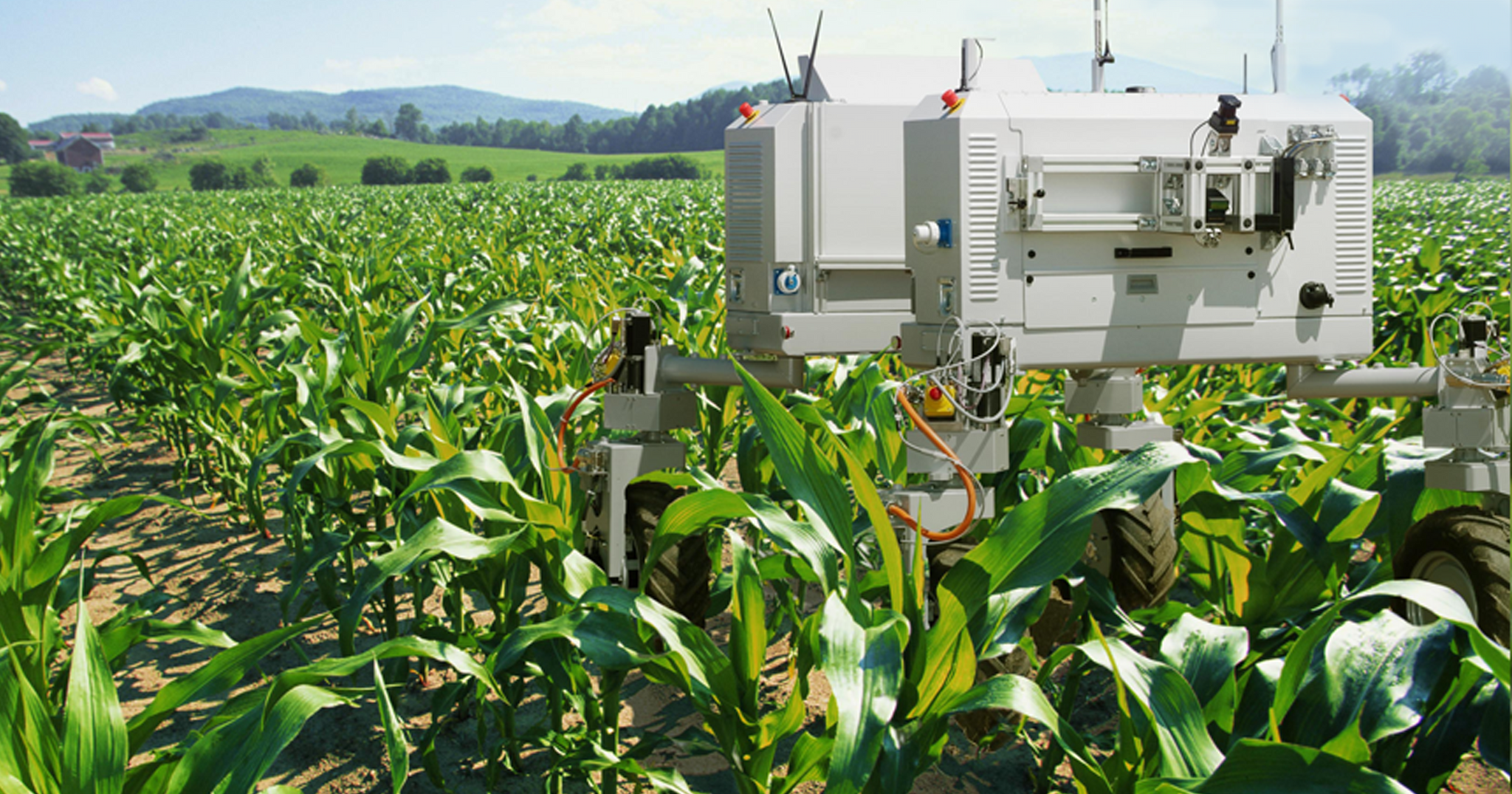 Looming climate disaster could mean huge profits for whoever can save the world food system.

Looming climate disaster could mean huge profits for whoever can save the world food system.

You might know Tony Fadell as the charismatic founder of Nest Labs or as the man who helped create Apple's iPod.

But these days, according to a compelling new Financial Times story, the forward-thinking investor has his sights set on agriculture, and he's not alone.

"All the big agricultural companies are like the mainframe IT companies of the 70s — waiting to be disrupted," Fadell told the Times.

The future of agriculture could lie in Europe, where the Netherlands's Wageningen University has earned the area the cheeky nickname "Food Valley" for the disruptive role its research and startup ecosystem is starting to play in the next food revolution.

According to the Times's reporting, Food Valley is adept at moving innovations from academic labs to startups in a brisk pace.

When a lab at Wageningen discovered a new way to weave soy fibers into meat-like slabs, they quickly partnered with eight companies, including a poultry processing venture backed by Warren Buffett, to bring the product to market. The plan is to sell the slabs to consumers in just a few years.

Investors like Fadell see an explosive mixture of forces that they believe will shape the future of food. There's the developing world's growing demand for protein, the looming threat of climate change, plus gene editing, artificial intelligence, and other new technologies that could revolutionize the space.

This belief that the food industry is ripe for a shakeup isn't a fringe position, either: Global investment in agtech spiked last year as investors started pumping money into later-stage foodtech startups.

Agricultural entrepreneurs aren't just providing tech moguls with promising investment opportunities, though — in the face of catastrophic environmental damage, they might prove to be our only hope at staving off global devastation.

More on food security: To Feed a Hungry Planet, We're All Going to Need to Eat Less Meat