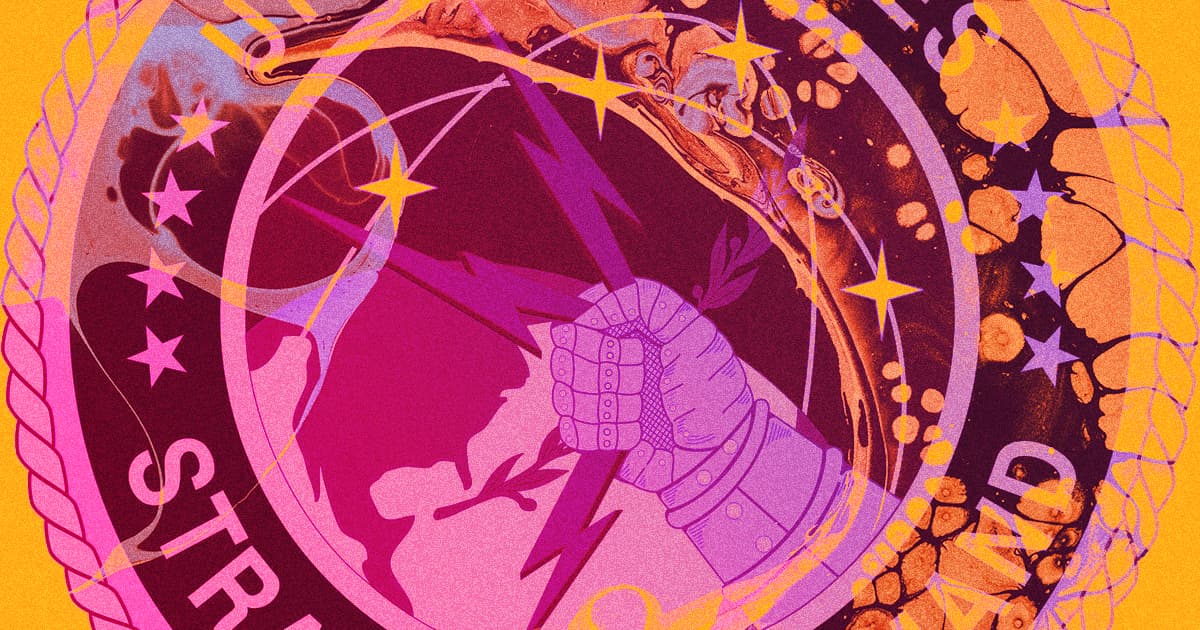 The Agency In Charge of the Nukes Just Tweeted Something Alarming

The US Strategic Command (STRATCOM), the division of the military responsible for managing the country's stockpile of nuclear weapons, sent out an alarming message on Monday.

"The spectrum of conflict today is neither linear nor predictable," the agency tweeted. "We must account for the possibility of conflict leading to conditions which could very rapidly drive an adversary to consider nuclear use as their least bad option."

Most social media managers would probably balk at the idea of sending out a random tweet about the possibility of nuclear war in the middle of the night without any follow-up or clarification. But hey, maybe the military has different standards. It's hard to say!

Regardless, the tweet seems to be teasing an upcoming Posture Statement, which is a written testimony sent to Congress from various military branches and agencies that lays out that agency's priorities, plans, and perspectives on the coming year.

That context almost makes the tweet more concerning — STRATCOM commander and US Navy Admiral Charles Richard recently warned that there's a "very real possibility" of nuclear war against either Russia, China, or both in the near future.

It's hard to imagine a scenario in which a nuclear strike is the "least bad option," as STRATCOM put it, but I suppose we'll have to wait until the agency publishes its full report to see what it meant.

Antimatter Bomb: Could We Use Antimatter to Make an Explosive?
7. 11. 15
Read More
More and More
Oh Great, Gas AND Solar Prices Are Going Up
Yesterday
Read More
Zapped
VR Company Shows Off Full-Body Suit That Electrocutes You Everywhere
Yesterday
Read More
+Social+Newsletter
TopicsAbout UsContact Us
Copyright ©, Camden Media Inc All Rights Reserved. See our User Agreement, Privacy Policy and Data Use Policy. The material on this site may not be reproduced, distributed, transmitted, cached or otherwise used, except with prior written permission of Futurism. Fonts by Typekit and Monotype.