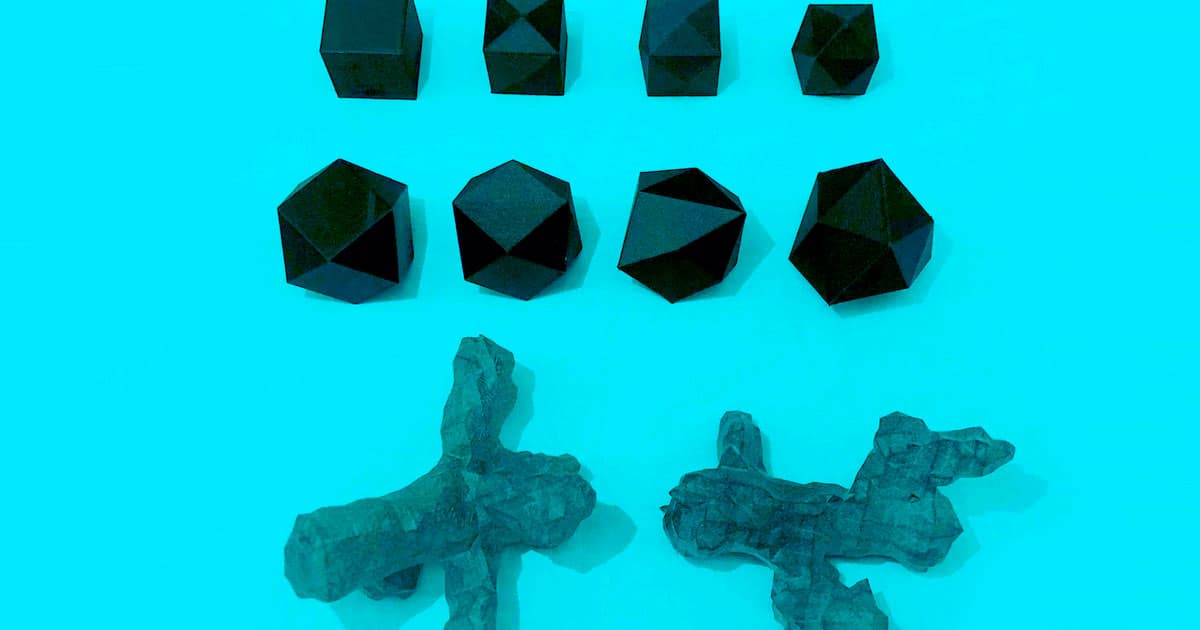 Robots are getting pretty good at interacting with the world, whether they're carrying a coffee mug or mixing a cocktail.

But that's because mugs, shakers, and other things robots are good at grasping and carrying were built with ergonomics in mind — when it comes to more bizarrely-shaped objects, robots still tend to fumble. That's why scientists at UC Berkeley are building what they call "adversarial objects," according to IEEE Spectrum. The small, die-like objects were designed to be as difficult to grasp as possible in order to develop more capable robots.

The adversarial objects are simple for most people to grab — our opposable thumbs still give us dominance over our future robot overlords. But that's because they were made to trip up robots that grab things with two parallel claws, like a person pinching something with their thumb and forefinger.

What makes these objects so hard to grasp is that they don't have any perfectly opposite-facing sides as a die would, per IEEE Spectrum. Each face is angled away from the others such that the robot is left grabbing at corners and points.

In simulations, the robots' artificial intelligence predicted a 100 percent success rate, according to IEEE Spectrum. But real-world trials only succeeded 13 percent of the time.

The Berkeley scientists hope that training their robots to grab complex shapes will make the machines more robust in the future. But for now, the poor bots are still dropping their new toys left and right.

More on robots: This Robot Can Pick Up Objects and Recognize What They Are