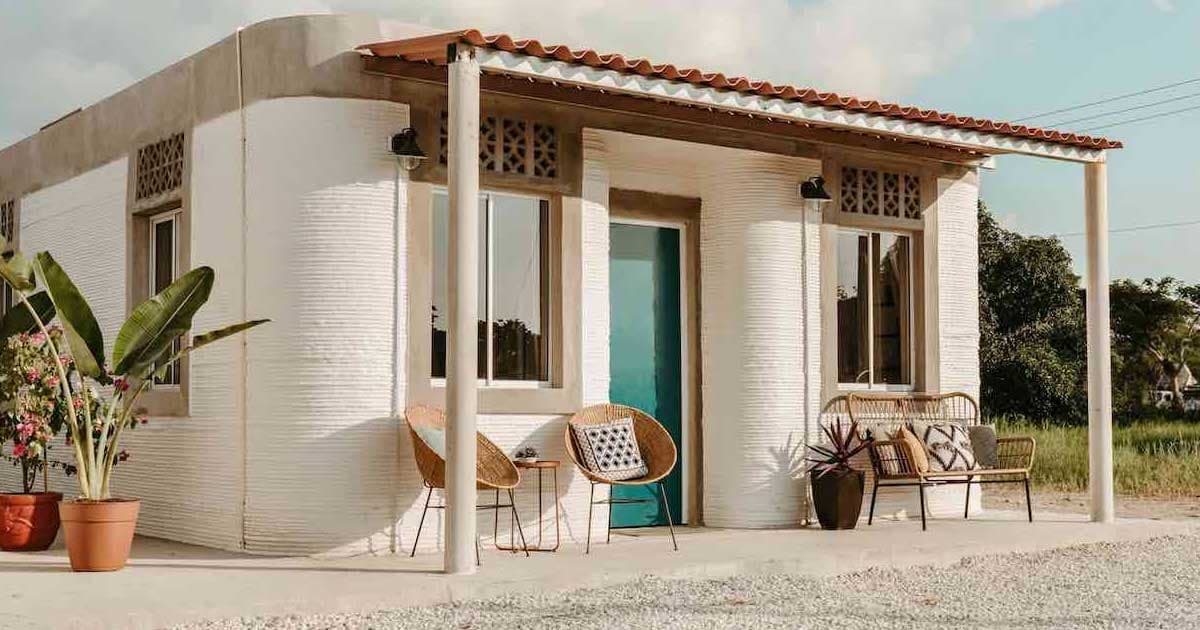 In May, housing nonprofit New Story shared a rendering of plans to 3D-print an entire neighborhood. That vision's now coming to life, with the Wednesday unveiling of the first houses in this project, in what'll ultimately become a wholly unique community of 50 homes in Mexico.

New Story created the 500-square-foot homes using the Vulcan II, a 3D-printer developed by project partner Icon, an Austin-based construction tech company. Each of the two-bedroom, one-bathroom houses took about 24 hours to print, which the companies spread out over several days.

Now that these first homes are complete, other locations with inadequately housed or homeless populations might be encouraged to take a chance on 3D-printed houses.

“We feel like we’ve proved [sic] what’s possible by bringing this machine down to a rural area in Mexico, in a seismic zone, and successfully printing these first few houses," New Story CEO Brett Hagler told Fast Company. "Once people see it in person," he added, "it’s no longer a crazy idea."

More on the houses: Watch a 3D-Printed Neighborhood Spring up From Nothing