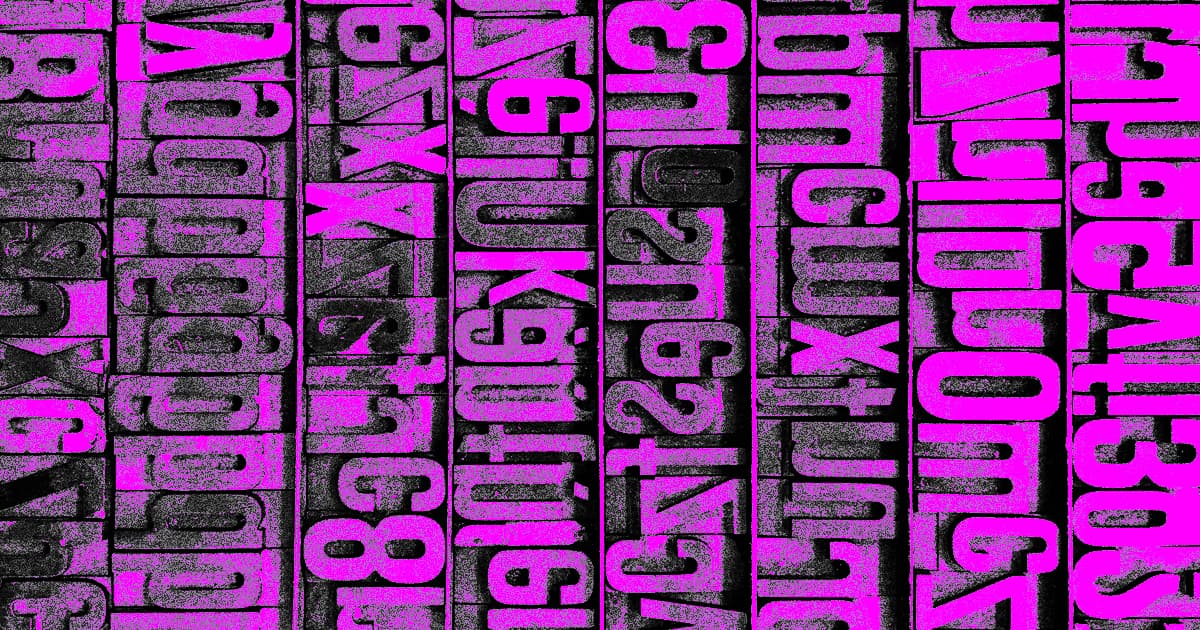 "Nowadays, if you're not on the internet, you don't exist. The same will happen very soon with languages."

"Nowadays, if you're not on the internet, you don't exist. The same will happen very soon with languages."

There are about 7,000 languages spoken on Earth, but half are expected to go extinct by the end of the century, as their last native speakers die off or cultures blur together — so activists are going online to keep traditions alive.

A new wave of streamers are broadcasting these at-risk, indigenous languages live over the video-games-and-other-stuff streaming platform Twitch, The Verge reports, in a new bid to keep their respective traditions and cultures alive into the next generation. The platform recently decided to add 350 new, long-long-overdue stream tags — categories that help viewers find specific content — but speakers of some of these dying languages say that they're still struggling without institutional support.

Despite Twitch finally adding new tags (like the transgender tag that activists and members of the trans community had to spend over two years fighting for) some indigenous languages are still being overlooked on the platform. Among them are Basque, spoken in Basque Country on the French-Spanish border, and Galician, which is spoken in a small pocket of Spain.

"It is very important that Basque has a presence online and therefore on social networks," Iruñe, who streams under the username arkkuso and helped found a campaign to get the Basque language recognized by Twitch, told The Verge. "Nowadays, if you're not on the internet, you don't exist. The same will happen very soon with languages."

Without a tag to attract and grow a Basque community, Iruñe and fellow streamer and native Basque speaker Eneko told The Verge that they feel invisible — appreciating and preserving their language became an uphill battle made all the more difficult by the fact that they were lumped in with the absolute hodgepodge of content within Twitch's "other" tag.

"We are going to continue creating varied content in Basque, quality content that we want to use to reach more people as we are still a small community," Iruñe said. "Likewise, we want to create channels of dialogue with Twitch, and for this, we want to work together with the Basque government as well as get Basque streamers who have lots of followers to help us achieve this."

More on Twitch: Putting Pokémon On The Blockchain Takes Microtransactions To Their Inevitable, Insufferable End

Doom Slayer
Scientist Who Trained Rats to Play "Doom II" Says He May Start Twitch Channel
12. 13. 21
Read More
Rest in Punks
The Ultimate Sign That NFTs Are Uncool: Museums Are Now Embracing Them
Yesterday
Read More
Meet Me at The Crypties
Glitzy Crypto Award Show Gets Weird When Host Keeps Roasting Guests For Dismal Failure
Yesterday
Read More
+Social+Newsletter
TopicsAbout UsContact Us
Copyright ©, Camden Media Inc All Rights Reserved. See our User Agreement, Privacy Policy and Data Use Policy. The material on this site may not be reproduced, distributed, transmitted, cached or otherwise used, except with prior written permission of Futurism. Articles may contain affiliate links which enable us to share in the revenue of any purchases made.
Fonts by Typekit and Monotype.