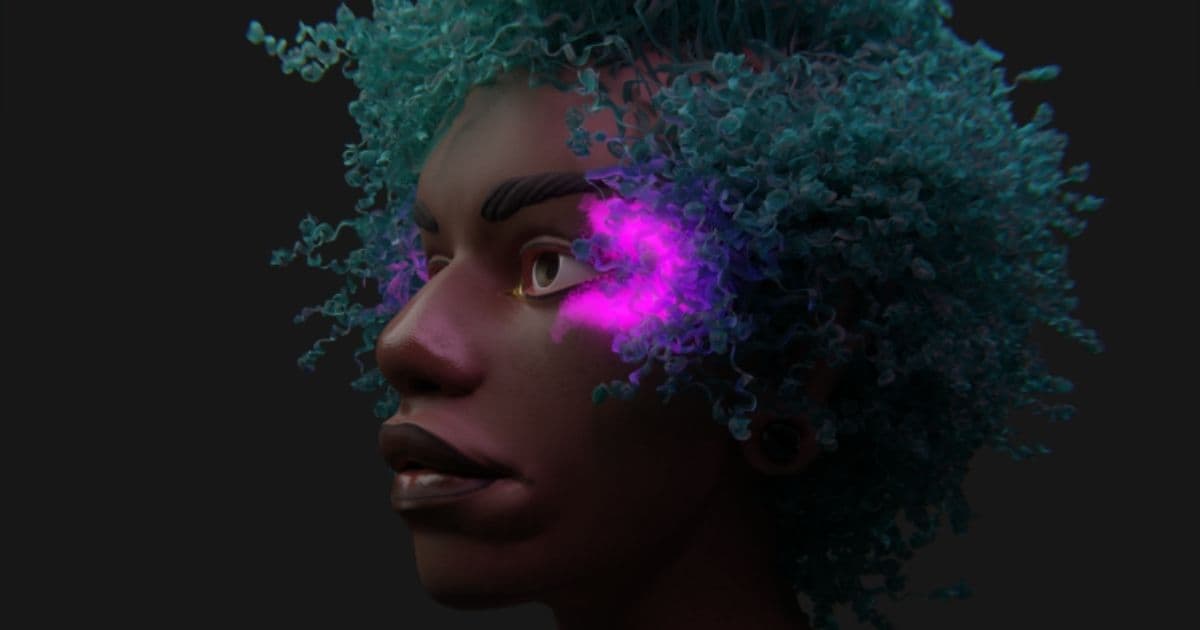 "All of us can be caretakers, all of us can be stewards, all of us can look at the work and think about how to use it ethically and point out unethical practices," Darke told VICE. "I want to create a space that's open for all Black folks to have this conversation about what we want this to be."

Black hair in video games has long been poorly represented, according to Darke and many others. One tweet surfaced by VICE shows previous Sims models with hair modeled on actual cauliflower, and it took more than a year for Nintendo to publish an update to Animal Crossing: New Horizons that included a Black hairstyle called waves. In light of all that, the idea behind the project is to give developers a repository of accurate and well-executed options for their projects.

Darke's mission is important for many reasons. Any future society concept, from the metaverse to NFTs, will be impoverished without a commitment to diversity.

"Artists have forever been working within the limitations of the available technology and pushing them to the limits, to meet their creative aesthetic goals," Darke told VICE. "And so the problem there is that it's a lack of imagination, an impoverished view of blackness. So if you can't imagine blackness, then you're not going to make it."

More on the state of reality: AR Pioneer Warns the Metaverse Could 'Make Reality Disappear'