This is going to be an enormous bill. 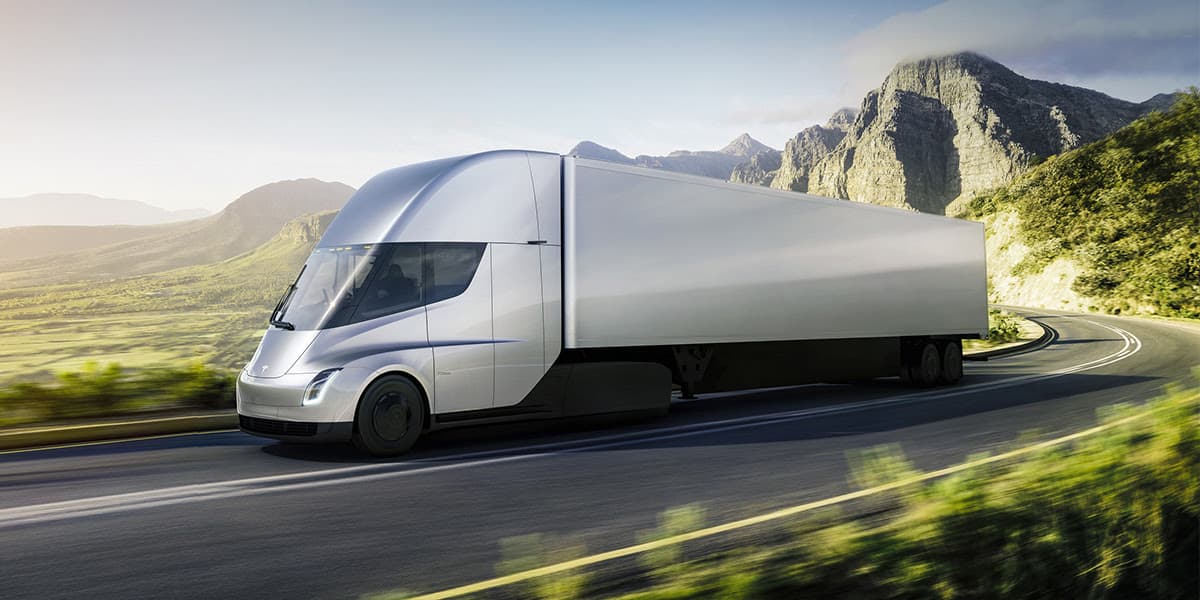 Tesla finally unveiled their electric semi-truck last month, after several delays, and it's in a prime position to radically change the trucking industry as we know it. More than a few companies have placed an electric semi pre-order, but a recent purchase from PepsiCo is the largest so far.

As reported by Reuters, the soda and chips maker pre-ordered 100 of Tesla's semi trucks in an effort to reduce gas emissions by 20 percent — as well as overall fuel costs — by 2030. PepsiCo joins Walmart, Sysco Corp, J.B. Hunt Transport Services Inc., and many other companies looking to transition their fleet of trucks to EVs. To date, around 267 semi trucks have been pre-ordered.

Mike O‘Connell, senior director of supply chain Frito-Lay (a subsidiary of PepsiCo) told Reuters that PepsiCo intends to use the new electric semis to ship snacks and drinks between their manufacturing and distribution facilities, as well as directly to retailers that are within a 800-km (500-miles) range — the exact range of the long-range model of Tesla's semi.

How much PepsiCo paid for the trucks wasn't disclosed, but each pre-order requires a $20,000 deposit, while the full price of the long-range model is $180,000. Basic math tells us that PepsiCo is likely to have paid around $2 million for the initial pre-order. When the trucks ship after production begins in 2019, it will have to pay a total of around $18 million.

If the company elected to buy some of the semi trucks belonging to the special founders series — which start at $200,000 — their bill will be even higher.

Tesla isn't the only manufacturer of such vehicles; Mercedes parent company Daimler revealed its own electric semi truck in October. It doesn't have a production start date or price just yet, but seeing as how Daimler moved to show off its truck ahead of Tesla, we can speculate it may also have plans to launch ahead of its competitor as well.