Tesla is shaking things up for Nvidia. 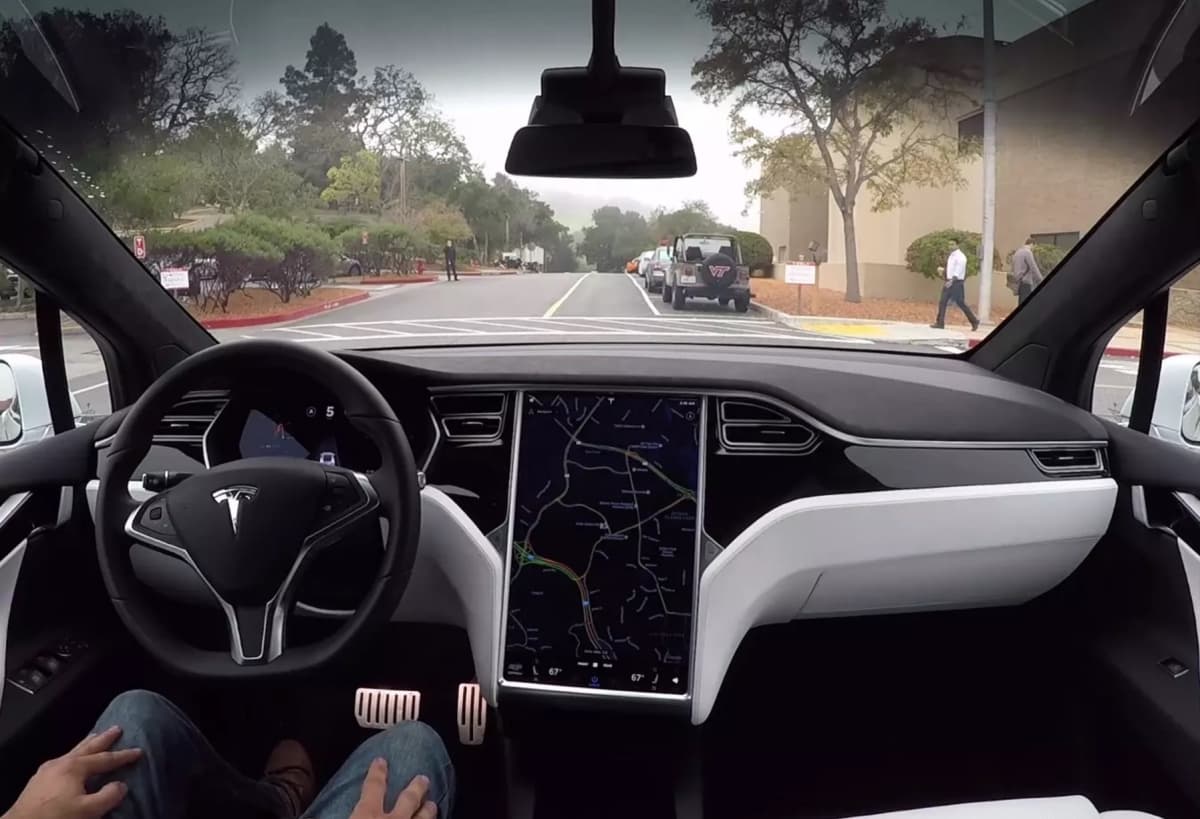 Rumors have been swirling that Tesla is looking to build its own chip to operate future self-driving vehicles. Now, a new report from CNBC adds more evidence to that speculation. CNBC cites a source familiar with the matter who claims, “The carmaker has received back samples of the first implementation of its processor and is now running tests on it.” Furthermore, Sanjay Jha, CEO of GlobalFoundries, a semiconductor foundry, listed Tesla as an example of a company working with chip fabricators. The company has since responded that "Tesla has not committed to working with us on any autonomous driving technology or product," and Jha's comments were reported to be out of context.

It became evident that Tesla was interested in building their own chip when they hired chip architect Jim Keller, who has previously worked for AMD and Apple. Since Keller's hiring, Tesla has also brought on other big talents from AMD like director Ganesh Venkataramanan, Bill McGee, a principal hardware engineer, and Dan Bailey, a system circuit design lead. The source added that there are as many as 50 others working under Keller on this project.

Tesla's current autopilot systems are running on chips made by GPU makers Nvidia. The move to make their own chip would help to make Tesla more self-reliant for its processing needs. The company is aiming to create vehicles that are truly autonomous, and building their own chips will give Tesla more control over the direction that development takes and complete ownership of the resulting technology.

Read This Next
It Was the Tesla
Manslaughter Case Has a Strange Twist: Tesla That Killed Couple Was on Autopilot
Full Self-Delusion
Survey: 42% of Tesla Autopilot Drivers Think Their Cars Can Entirely Drive Themselves
Red Light
Godfather of Self-Driving Cars Says the Tech Is Going Nowhere
Musk Antics
Elon Musk Has a Big Problem on His Hands
Please Elon
Why These Tesla Owners Are Going on a Hunger Strike Against Tesla
More on Advanced Transport
Pepsi Semi
Friday on the byte
Tesla Semi Truck Drives 500 Miles Fully Loaded
Out With a Bang
Tuesday on the byte
Driver Says His Ford F-150 Lightning Made a "Loud Boom" and Died When He Plugged It In
Deep in a Hole
Tuesday on the byte
Something Very Weird Is Going on at Elon Musk's Boring Company
READ MORE STORIES ABOUT / Advanced Transport
Keep up.
Subscribe to our daily newsletter to keep in touch with the subjects shaping our future.
+Social+Newsletter
TopicsAbout UsContact Us
Copyright ©, Camden Media Inc All Rights Reserved. See our User Agreement, Privacy Policy and Data Use Policy. The material on this site may not be reproduced, distributed, transmitted, cached or otherwise used, except with prior written permission of Futurism. Articles may contain affiliate links which enable us to share in the revenue of any purchases made.
Fonts by Typekit and Monotype.