Tesla Boosted The Range of Cars in Hurricane Irma's Path

The update increased cars' ranges from 210 to 249 miles on a single charge. 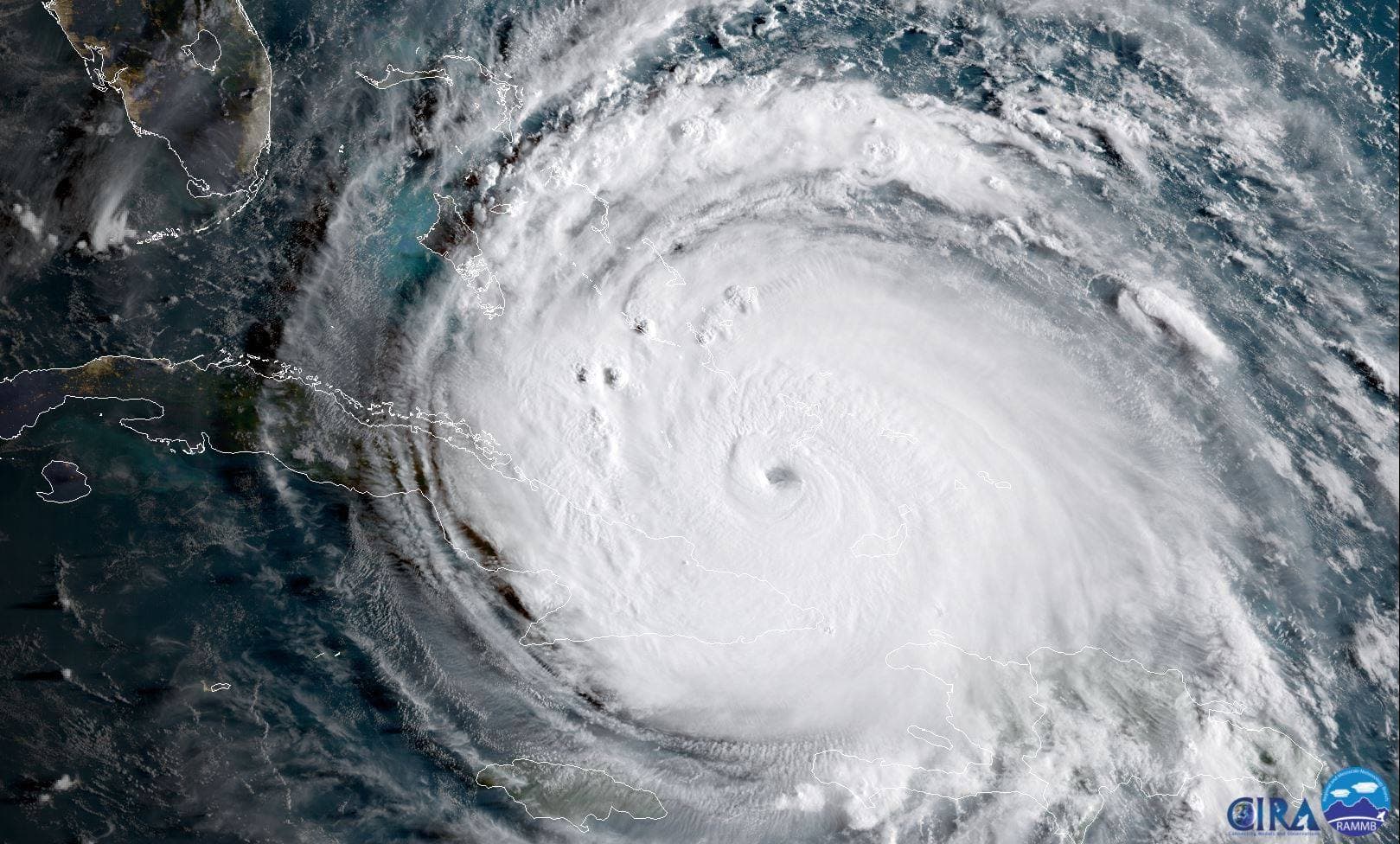 Tesla drivers who might have been affected by Hurricane Irma have been given a helping hand from the company. The automaker issued a software update that temporarily increases the driving range of the 60kWh versions of its Model S and Model X cars situated in the path of the hurricane.

Previously, these vehicles were limited to a driving range of around 210 miles on a single charge. Thanks to the automatic update, this should be increased to 249 miles, which should hopefully have made things easier for anyone attempting to evacuate the area.

Reports of the change initially came in via users on the Tesla forums and the Tesla subreddit, but the company has since confirmed that it was an intentional measure. The driving range of these cars is expected to be put back to normal on September 16.

It might seem strange that Tesla is able to upgrade the capabilities of its vehicles via software update. However, the company is really removing a limitation, rather than upping their driving range outright.

When Tesla decided to start offering a cheaper 60kWh version of certain models, it turned out to be more practical to use a 75kWh battery and limit its range via software. Owners can actually make the upgrade whenever they want — but it typically costs upwards of $5,000.

Even without Tesla's helpful gesture, electric vehicles are proving to be a boon to drivers caught in the path of Hurricane Irma. Gasoline shortages across Florida are causing difficulties for motorists, with reports indicating that 60 percent of gas stations in Gainesville are without fuel, and 40 percent having run dry in Miami, as millions of residents evacuated their homes.