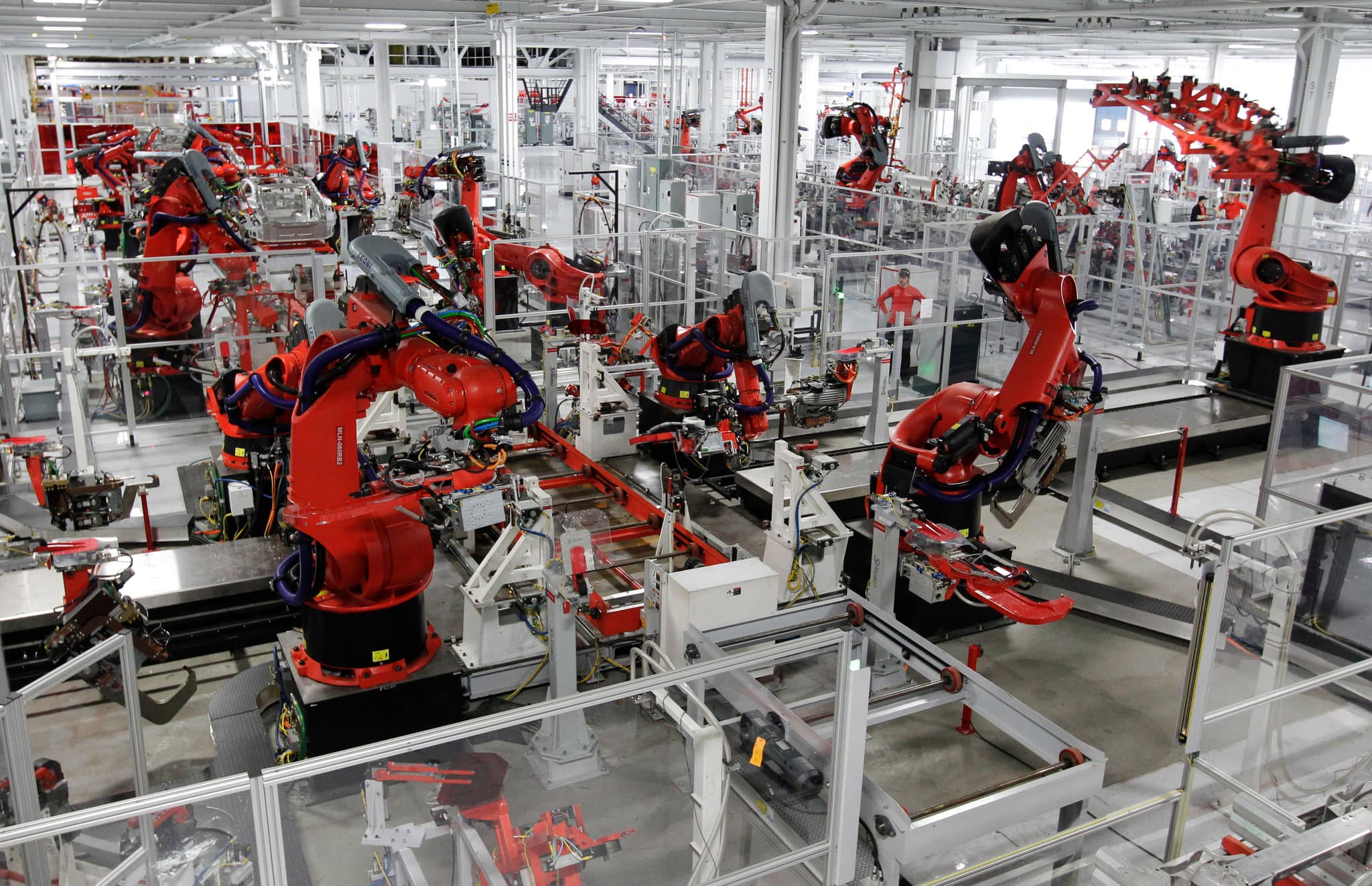 Where one avenue closes in the jobs market, others open, states a report that studied job census data from England and Wales since 1871.

That’s not to say that the fear that robots are taking over laborious processes is unjustified. From the 1800s, Luddites smashed weaving machines, and nowadays retail staff worry about being replaced by automatic checkouts. The battle between man and machine does indeed exist in the physical labor industry, with jobs such as agricultural labor and launderers plummeting over the decades.

The decrease of agricultural laborers over time; Image by England and Wales Census records

However, the study, conducted by economists at the consultancy Deloitte, argues that this debate is often skewed to highlight the job-destroying effects of technology.

“Machines will take on more repetitive and laborious tasks, but seem no closer to eliminating the need for human labour than at any time in the last 150 years,” say study authors Ian Stewart, Debapratim De, and Alex Cole. “Going back over past jobs figures paints a more balanced picture.”

The shift in professions; Image by England and Wales Census records

“The dominant trend is of contracting employment in agriculture and manufacturing being more than offset by rapid growth in the caring, creative, technology, and business services sectors.” The report shows a shift of required labor in the job market from raw power to more “caring” professions, such as education and provision of services. In the past 20 years, the study found a 909% increase in nursing assistants and a 580% increase in educational support assistants, while the amount of typists, weavers, and knitters all dropped by at least 50%.

Some fields, mostly “knowledge-based industries” such as medicine, education, and professional services, expand in both productivity and employment with the progression of technology, because of “easy access to information and the accelerating pace of communication”.

The increase of the knowledge-based industry; Image by England and Wales Census records

Technological progress reduces the price of essential and household items such as food, kitchen appliances, and cars, and increases the amount of money we have to spend on leisure. It is no coincidence that the amount of bar employees from 1951 to 2011 quadrupled.

“The stock of work in the economy is not fixed,” the report concludes. As for the decline in labor-intensive jobs, they likely won't be missed; Stewart and his colleagues question if those were jobs we really wanted to hold on to.