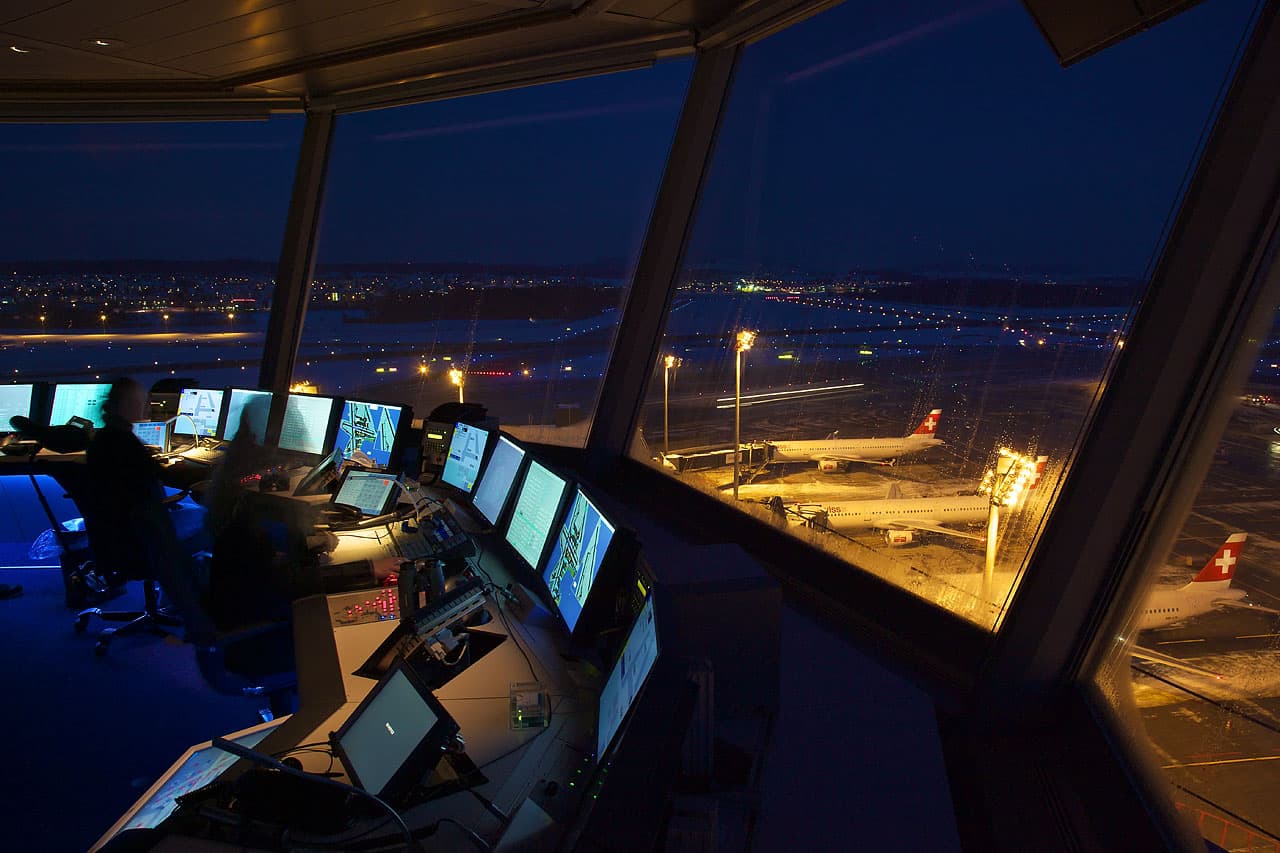 Residents of Switzerland should be prepared to see more drones in the sky, as the country begins to move forward with plans to integrated unmanned drones into their air traffic management systems. The system will track drones and register operators in order to make airspace safer for the tiny vehicles.

The effort is a smaller part of a larger initiative known as U-Space, which aims to promote safe and secure access to European airspace for millions of drones and their operators. Alongside the partnership between Skyguide and AirMap, the U-Space first phase will include the development of services that will register and ID drones and operators, as well as implement geofencing restrictions — meaning the airspace around and above specific buildings and locations will be inaccessible to drones.

"With Swiss U-space, Switzerland aims to safely open the skies for drone commerce," said Ben Marcus, CEO of AirMap, in a press statement. "We're proud to work with Skyguide to bring AirMap UTM to Switzerland and make it possible for more pilots, more drones, and more missions to take flight in Europe."

Incorporating drones into new business models is also one of U-Space's goals, but an effective management system is required first.

The completed air traffic management system will be the first phase in the national rollout of U-Space. This system has been compared to the United States' NASA-designed Unmanned Aircraft System Traffic Management, which is also meant to enable the use of low-altitude airspace, be it for drones or other small aircraft like flying cars.

Bring Out the Drones

Since it's still a long way from being fully implemented and accounting for every drone in Switzerland, Ars Technica writes the system is essentially being used for "automated flight authorization and cataloging for drones" right now.

The rest of U-Space is scheduled to roll out in four phases between 2018 and 2021. Phase 2 will implement flight planning, flight approval, and tracking, among other things. Phases 3 and 4 will add more complex flight operations like "assistance for conflict detection" and improved autonomy for both drones and the U-Space management system.

It's unclear how many drones and operators will participate in U-Space, though. According to Ars Technica, many drone operators in Switzerland are hobbyists, and as such, may ignore U-Space's developments. There's also concerns about the potential increase in cost and regulation if drone flights are commercialized, which could phase out those same hobbyists.

If Switzerland is capable of implementing such a system over its nearly 16,000 square miles of territory, that could help initiate safer use of drones all over the world. After all, as more drones are recruited for various purposes, it's clear they'll soon become an integral part of society.