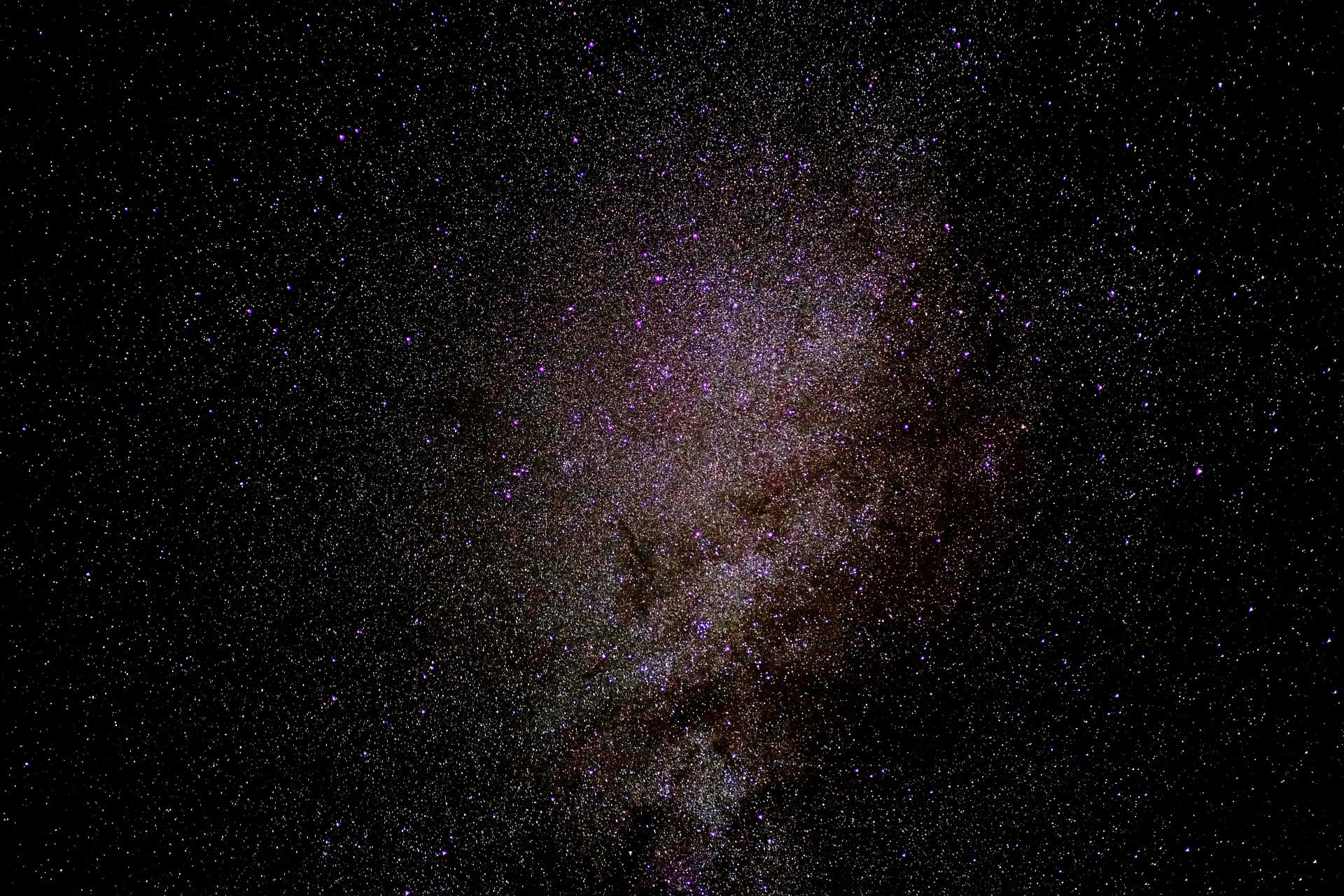 One thing we've learned about the universe is that there are many strange signals coming from odd places. Some people are quick to jump to conclusions, saying that these may be alien in origin. But, for astronomers, every other possibility must be ruled out before such a claim is made.

Such was the case when astronomers from Puerto Rico detected mysterious signals from a red dwarf star called Ross 128 just about 11 light-years away. "[W]e realized that there were some very peculiar signals in the 10-minute dynamic spectrum that we obtained from Ross 128," Abel Mendez, director of the Planetary Habitability Laboratory at the University of Puerto Rico at Arecibo, wrote in a blog post. First observed in May, the strange signals were distinct and semi-periodic.

"We believe that the signals are not local radio frequency interferences (RFI) since they are unique to Ross 128 and observations of other stars immediately before and after did not show anything similar," Mendez added.

Among the red dwarf stars Mendez and his colleagues have been studying, Ross 128 is not known to have planets. This makes it more unlikely that the cause of these radio signals is intelligent alien life. "In case you are wondering, the recurrent aliens hypothesis is at the bottom of many other better explanations," Mendez wrote.

Instead, he has three possible answers. First, the signals could be some kind of emission, similar to solar flares. Alternatively, emissions from another object within the field of view of Ross 128 might also be causing these signals. Or, lastly, a high orbit satellite could be generating bursts, which we detect as the peculiar signals. But whatever it is, it's unlikely to be ET phoning home.

Ross 128's signals are similar to the so-called "Wow!" signal that has baffled astronomers and tickled the minds of alien enthusiasts for 40 years before scientists finally figured out the their real source — a pair of comets. Some astronomers, however, remain unconvinced.

As for Ross 128, Mendez and his team observed it's signals a second time this past Sunday. Since the signals aren't too strong, his team from the Arecibo Observatory partnered with astronomers from the SETI (Search for ExtraTerrestrial Life) Institute. They used the Allen Telescope Array and the Green Bank Telescope for this second observation. The results would be out by the end of the week, Mendez said.

This second look was necessary, Mendez explained, because each of the three possible explanations present their own problems. Still, he's confident that Ross 128's radio signals aren't alien in origin. "I have a Piña Colada ready to celebrate if the signals result to be astronomical in nature."

Read This Next
Venetian Blinds
Scientists Detect Radio Signal Coming From Venus
Futurism
Any Alien Life in the Trappist-1 System Exists in a Tenuous Balance
Futurism
Confirmed: Mysterious Bursts of Energy Really Are Coming From Outer Space
More on Off World
Grrrrrrrr
4:06 PM on the byte
Internet Erupts as NASA Spots Cartoon Bear on Surface of Mars
Gl1tc4
2:44 PM on the byte
NASA Says Another James Webb Instrument Has Suffered a Glitch
comet Spotting
2:06 PM on the byte
Behold! Dazzling Green Comet Approaches
READ MORE STORIES ABOUT / Off World
Keep up.
Subscribe to our daily newsletter to keep in touch with the subjects shaping our future.
+Social+Newsletter
TopicsAbout UsContact Us
Copyright ©, Camden Media Inc All Rights Reserved. See our User Agreement, Privacy Policy and Data Use Policy. The material on this site may not be reproduced, distributed, transmitted, cached or otherwise used, except with prior written permission of Futurism. Articles may contain affiliate links which enable us to share in the revenue of any purchases made.
Fonts by Typekit and Monotype.