Futurism
4. 1. 17 by The Conversation
/Future Society

These projects improve our health, our economies, and our collective understanding of the world. 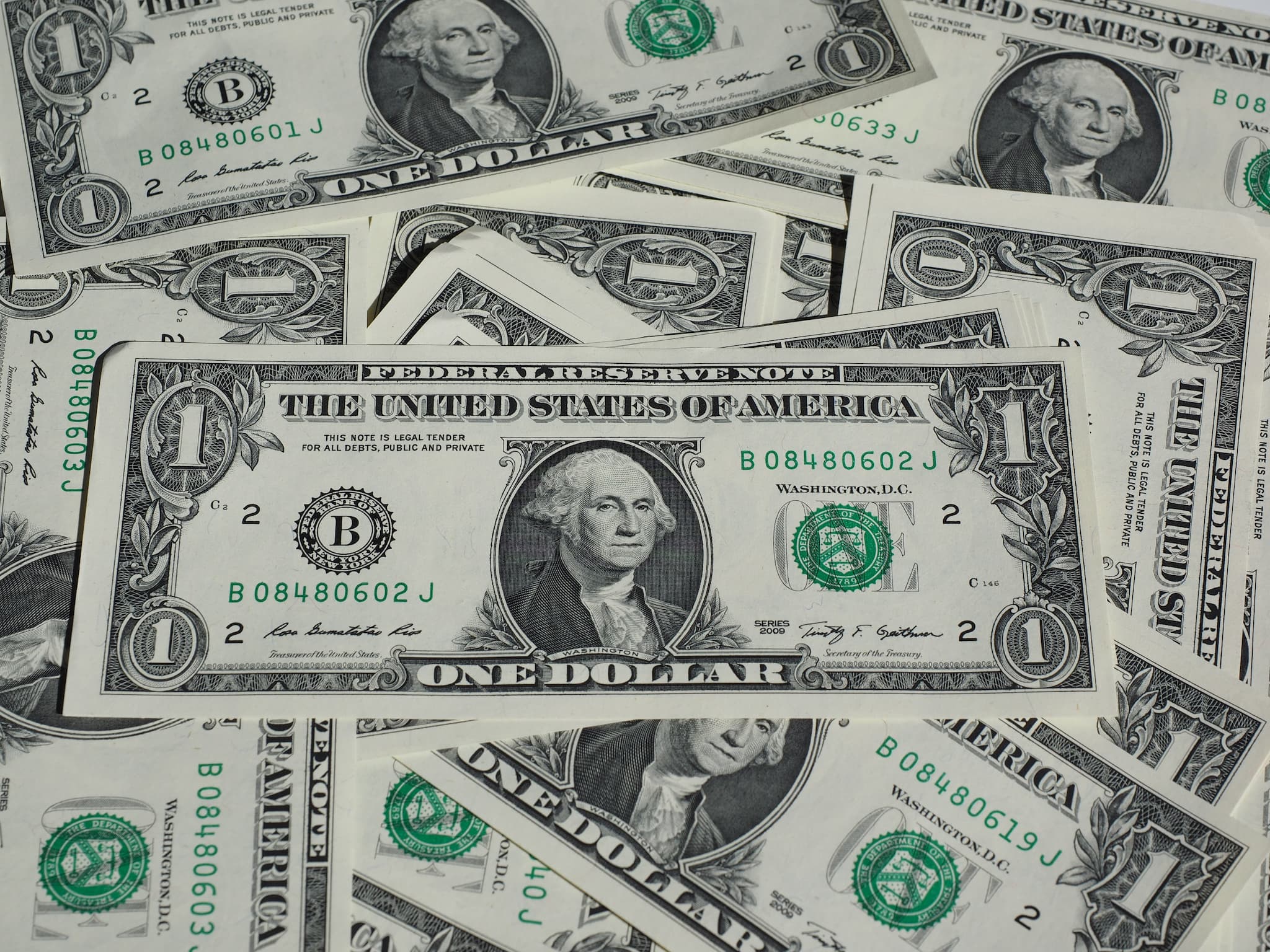 Science funding is intended to support the production of new knowledge and ideas that develop new technologies, improve medical treatments and strengthen the economy. The idea goes back to influential engineer Vannevar Bush, who headed the U.S. Office of Scientific Research and Development during World War II. And the evidence is that science funding does have these effects.

But, at a practical level, science funding from all sources supports research projects, the people who work on them, and the businesses that provide the equipment, materials and services used to carry them out. Given current proposed cuts to federal science funding—the Trump administration has, for instance, proposed a 20 percent reduction for the National Institutes of Health—it's important to know what types of people and businesses are touched by sponsored research projects. This information provides a window into the likely effects of funding cuts.

Most existing research into the effects of science funding tries to quantify research artifacts, such as publications and patents, rather than tracking people. I’ve helped to start an emerging project called the UMETRICS initiative which takes a novel approach to thinking about innovation and science. At its core, UMETRICS views people as key to understanding science and innovation – people conduct research, people are the vectors by which ideas move around and, ultimately, people are one of the primary "products" of the research enterprise.

UMETRICS identifies people employed on scientific projects at universities and the purchases made to carry out those projects. It then tracks people to the businesses and universities that hire them, and purchases to the vendors from which they come. Since UMETRICS relies entirely on administrative data provided by member universities (now around 50), the U.S. Census Bureau and other naturally occurring data, there are no reporting errors, sample coverage concerns, or burden for people. It covers essentially all federal research funding as well as some funding from private foundations.

Who does research funding support?

Our administrative data allows us to identify everyone employed on research projects, not just those who appear as authors on research articles. This is valuable because we're able to identify students and staff, who may be less likely to author papers than faculty and postdocs but who turn out to be an important part of the workforce on funded research projects. It's like taking into account everyone who works in a particular store, not just the manager and owner.

We compared the distribution of people supported on research projects at some of the largest National Science Foundation (NSF) Divisions and National Institutes of Health (NIH) Institutes and Centers. Together, the NSF and NIH support close to 70 percent of federally funded academic R&D.

The striking thing is that the majority of people employed on research projects are somewhere in the training pipeline, whether undergraduates; graduate students, who are particularly prevalent at NSF; or postdocs, who are more prevalent at NIH. Staff frequently constitute 40 percent of the NIH-supported workforce, but faculty are a relatively small portion of the workforce at all NIH Institutes and NSF Divisions.

Based on these results, it seems likely that changes in federal research funding will have substantial effects on trainees, which would naturally have implications for the future STEM workforce.

What happens to STEM doctoral recipients?

Given the importance of trainees in the research workforce, we have focused much of our research on graduate students.

We mapped the universities in our sample and the share of the graduate students in each state one year after graduation. Our data shows that many grad students contribute to local economies – 12.7 percent are within 50 miles of the universities where they trained. For six of our eight universities, more people stayed in state than went to any other single state. At the same time, graduate students fan out nationally, with both coasts, Illinois and Texas all being common destinations.

The doctoral recipients in our sample are also more likely to take jobs at establishments that are engines of the knowledge economy. They are heavily overrepresented in industries such as electronics, semiconductors, computers and pharmaceuticals, and underrepresented in industries such as restaurants, grocery stores and hotels. Doctoral degree recipients are almost four times as likely as the average U.S. worker to be employed by an R&D-performing firm (44 percent versus 12.6 percent). And, the establishments where the doctoral degree recipients work have a median payroll of over US$90,000 per worker compared to $33,000 for all U.S. establishments and $61,000 for establishments owned by R&D performing firms.

We also studied initial earnings by field and found that earnings of doctoral degree recipients are highest in engineering, math and computer science, and physics. Among the STEM fields, the lowest earnings are in biology and health, but our data also suggests that many of the people in these fields take postdoc positions that have low earnings, which may improve long-run earnings prospects. Interestingly, we find that women have substantially lower earnings than men, but these differences are entirely accounted for by field of study, marital status, and presence of children.

Taken as a whole, our research indicates that the workers trained on research projects play a critical role in the industries and at companies critical for our new, knowledge economy.

What purchases do research projects drive?

Another way in which sponsored research projects affect the economy in the short run is through purchases of equipment, supplies and services. Economist Paula Stephan writes eloquently of these transactions, which range from purchasing computers and software, to reagents, medical imaging equipment or telescopes, even to lab mice and rats.

So while the goal of sponsored research projects is to develop new knowledge, they also support the training of highly skilled STEM workers and support activity at businesses. The UMETRICS initiative allows us to see just which people and businesses are touched by sponsored research projects, providing a window into the short-run effects of research funding as well as hinting at its long-run value.

Read This Next
Futurism
Innovative Technology Would Not Be Possible Without Scientific Research
Futurism
See How Congress' Proposed Budget Will Affect the Future of Science Research
Futurism
An International Team of Experts Just Released A "Manifesto" on How to Fix Science
More on Future Society
Balloon News
Yesterday on futurism
China Says "Spy Balloon" Soaring Over America Is Completely Innocent
Down in Flames
Wednesday on the byte
Elon Musk Apparently Thinks Twitter Is a "Flaming Dumpster Rolling Down the Street"
All Tomorrow's Pa...
Wednesday on the byte
Party Startup Says It Has Zero Plans to Make Any Money With Investors' Funds
READ MORE STORIES ABOUT / Future Society
Keep up.
Subscribe to our daily newsletter to keep in touch with the subjects shaping our future.
+Social+Newsletter
TopicsAbout UsContact Us
Copyright ©, Camden Media Inc All Rights Reserved. See our User Agreement, Privacy Policy and Data Use Policy. The material on this site may not be reproduced, distributed, transmitted, cached or otherwise used, except with prior written permission of Futurism. Articles may contain affiliate links which enable us to share in the revenue of any purchases made.
Fonts by Typekit and Monotype.