Critics say it's "propaganda," too good to be true. Who do we believe? 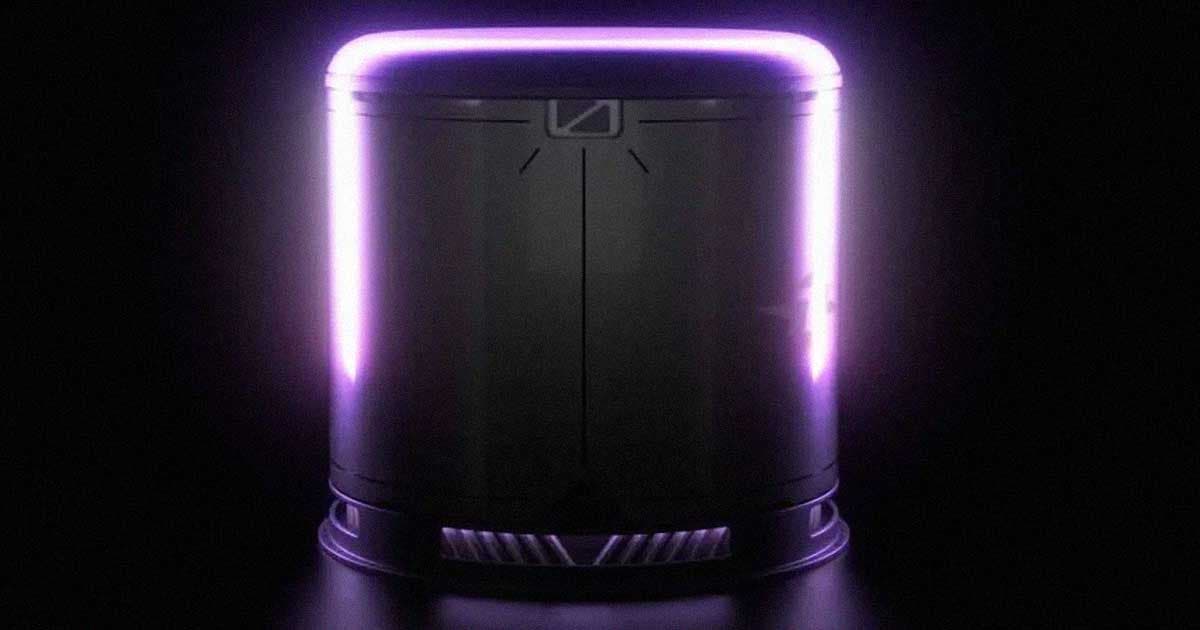 Yet another startup says it's nearing tests for a system that could once and for all prove the technology can actually generate more energy than it consumes, The New York Times reports.

Seattle-based startup Zap Energy says its approach to fusion energy — potentially an entirely green source of renewable energy — is far simpler and cheaper than other attempts.

But critics are crying foul, arguing that we're merely stuck in yet another round of "fusion energy fever," according to the report.

Despite Zap Energy and several dozen other startups claiming fusion energy could be right around the corner, it's historically proven to be one of the hardest energy nuts to crack since the 1950s.

Scientists have yet to create a system that can reliably produce more energy than it needs to kickstart the reaction, which itself often proves highly volatile and hard to predict.

But that hasn't stopped these startups from repeatedly making hype-fueled claims about the steps they've taken towards practical nuclear fusion, year after year.

Zap Energy is hoping to scale things down and develop a kind of system that has already been ditched by other fusion companies in favor of much bigger and more complex reactors, according to NYT.

The company is hoping to produce a surplus of energy — or at least break even — by compressing a cloud of particles called a "shaped plasma gas" with a magnetic field inside a six-and-a-half foot vacuum tube, a process known as a "sheared flow Z-pinch."

"That these claims are widely believed is due solely to the effective propaganda of promoters and laboratory spokespersons," Daniel Jassby, a retired plasma physicist at Princeton University, told the newspaper.

If Zap Energy is indeed able to turn its ambitious plans into reality — a big if, judging by the last 70 or so — each of its reactors would be able to power at least 8,000 homes, the company claims.

The company still has some ways to go, and is still working on constructing a power supply beefy enough to compress the plasma, according to the NYT.

Only once the reactor kicks into action, after all, will we be able to evaluate if there's any truth to their claims.

READ MORE: A Big Step Toward Fusion Energy Is Hailed by a Seattle Start-Up [The New York Times]

Read This Next
Fusion Futility
Elon Musk Slams Fusion, Says Future of Energy Is Wind and Solar
Hurricane Season
Oops! Fusion Facility Keeps Failing to Recreate Last Year's "Breakthrough" Record
Smashing Nuclei
Fusion Scientists Say They Just Made a Major Breakthrough
Fusion Update
Chinese Scientists Say They've Discovered Cheap New Way to Do Nuclear Fusion
Reheat to Ignition
Scientists Are On the Edge of a Fusion Power Breakthrough
More on Earth & Energy
Going Hydrogen
Yesterday on the byte
Airbus to Strap Hydrogen Fuel Cell Engine to Massive Superjumbo Jet
Wolfenstein
Thursday on the byte
A Brain Parasite Is Making Wolves Into Pack Leaders, Scientists Say
LED Down the Wron...
Thursday on the byte
Defective LED Streetlights Are Turning the Night Purple
READ MORE STORIES ABOUT / Earth & Energy
Keep up.
Subscribe to our daily newsletter to keep in touch with the subjects shaping our future.
+Social+Newsletter
TopicsAbout UsContact Us
Copyright ©, Camden Media Inc All Rights Reserved. See our User Agreement, Privacy Policy and Data Use Policy. The material on this site may not be reproduced, distributed, transmitted, cached or otherwise used, except with prior written permission of Futurism. Articles may contain affiliate links which enable us to share in the revenue of any purchases made.
Fonts by Typekit and Monotype.