It would be like the Human Genome Project but with our online activity instead of genes. 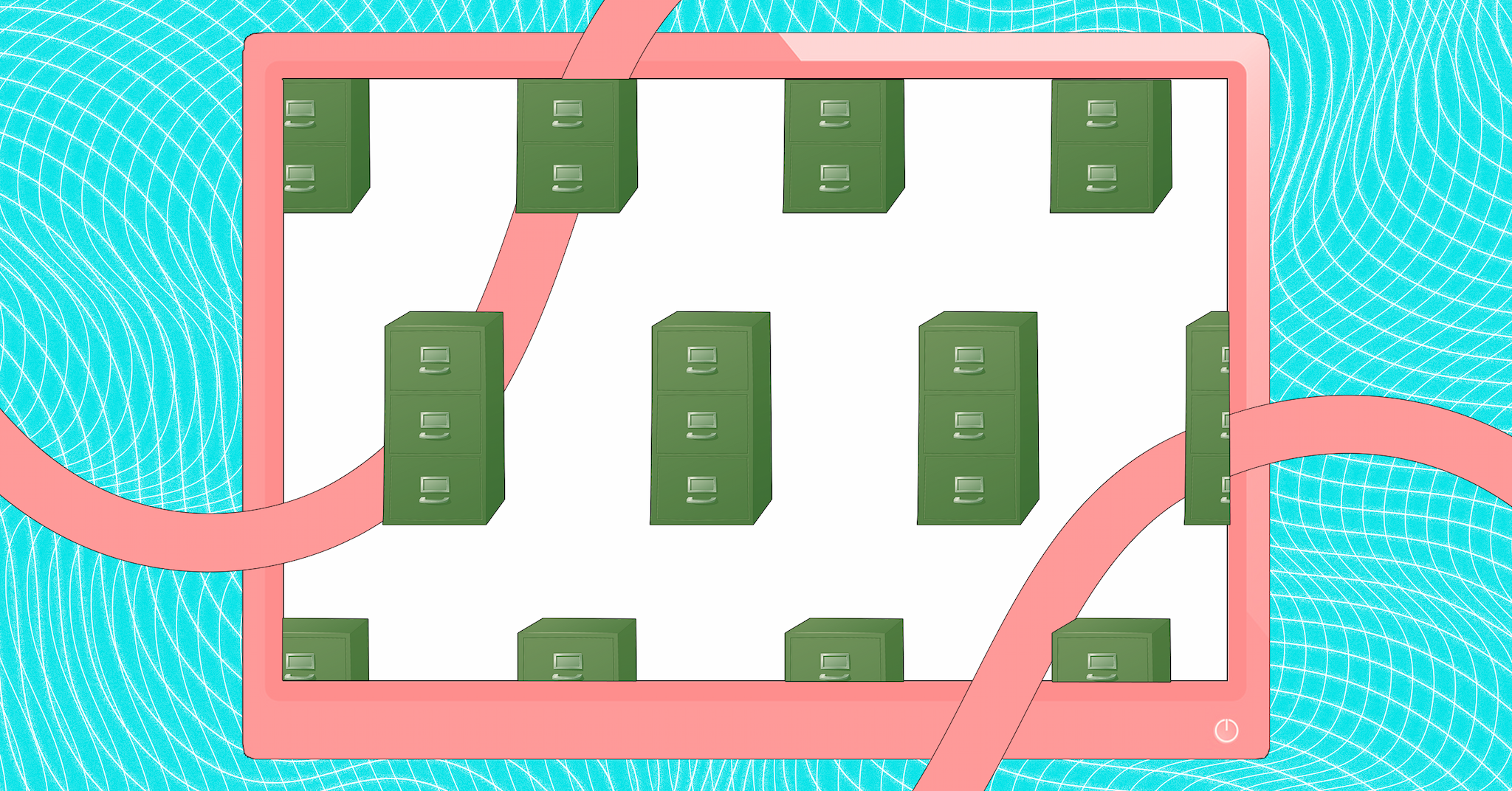 Two years ago, Google made an internal video that didn't stay internal for long. Recently acquired by The Verge, it tells the speculative story of how the technology giant might develop a universal model of human behavior by collecting as much data from people as possible. Emphasis on speculative. For now.

The video, titled “The Selfish Ledger,” is a thought experiment that shows how a major institution like Google could make use of the complex data profile built up by each person as they buy, browse, and communicate online. Then in true form to tech monoliths’ disregard for data privacy, the video suggests the following:

What if the ledger could be given a volition or purpose, rather than simply acting as a historical reference? What if we focused on creating a richer ledger by introducing more sources of information? What if we thought of ourselves not as the owners of this information, but as custodians? Transient carriers or caretakers.

That’s right — humans would just be tending the crop of precious, precious data for Google to parse.

The video goes on to suggest an AI algorithm could then use the ledger's data to steer people towards better behavior: "Whilst the notion of a global good is problematic, targets would likely focus on health or environmental impact to reflect Google’s values as an organization.” The video shows a user calling an Uber but being reminded to carpool and ordering groceries but being reminded to shop local.

From there, the ledger would parse what data it’s missing about the person currently stewarding it and find ways to fill in those gaps, like suggesting the person buy a bathroom scale.

The ultimate goal of these ledgers would be to pursue a complete model of human behavior that spans generations, letting “emerging ledgers” (read: children) benefit from historical data and allow Google to study problems like poverty or healthcare from a species-wide perspective, nudging humanity and the world towards (hopefully) a better future.

Again, this is not something that Google actually plans to pursue, and was (at least partially) intended to be creepy as all living hell, according to what a Google spokeperson told The Verge:

“This is a thought-experiment by the Design team from years ago that uses a technique known as ‘speculative design’ to explore uncomfortable ideas and concepts in order to provoke discussion and debate. It’s not related to any current or future products.”

But the dissociative rift between treating people like humans and treating them like sources of data is a logical leap for Google. As WIRED recently suggested, the technology billionaire’s view of humanity is one focused on the future, not present, of the species.

For now, you can hold off on exclaiming “Wow, Black Mirror is real,” because real this is not. But, given how valuable user data is (and Facebook’s tendency to experiment on users), it’s also not difficult to see aspects of the Selfish Ledger appealing to tech companies down the road.

Read This Next
"Don't Be Evil"
Google Refuses to Pull Website Responsible for Scores of Suicides
Singularity Thoughts
Neuralink Co-Founder Predicts That Humanity Will Get "Wrecked"
Futurism
Crime-Fighting AI Put a Guy in Jail for a Year With Little Evidence
Oh, Billy
Google Debuts Dystopic 3D Prison-Style Video Chat: Project Starline
Brands We Love
A Virtual Phone Number Lets You Connect With Anyone While Keeping Your Real Number Private
More on Future Society
Break Out in Hives
Yesterday on futurism
Twitter Competitor Shuts Down App When It Turns Out Hackers Can Read Users' Private Messages
Be Better
Yesterday on futurism
Elon Musk Reportedly Slashed the Team That Fights Child Sexual Abuse on Twitter
You OK?
Yesterday on the byte
Mark Zuckerberg Tries to Explain Why the Metaverse Is Great, Gets Attack of the Hiccups Instead
READ MORE STORIES ABOUT / Future Society
Keep up.
Subscribe to our daily newsletter to keep in touch with the subjects shaping our future.
+Social+Newsletter
TopicsAbout UsContact Us
Copyright ©, Camden Media Inc All Rights Reserved. See our User Agreement, Privacy Policy and Data Use Policy. The material on this site may not be reproduced, distributed, transmitted, cached or otherwise used, except with prior written permission of Futurism. Articles may contain affiliate links which enable us to share in the revenue of any purchases made.
Fonts by Typekit and Monotype.